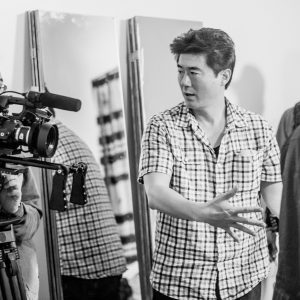 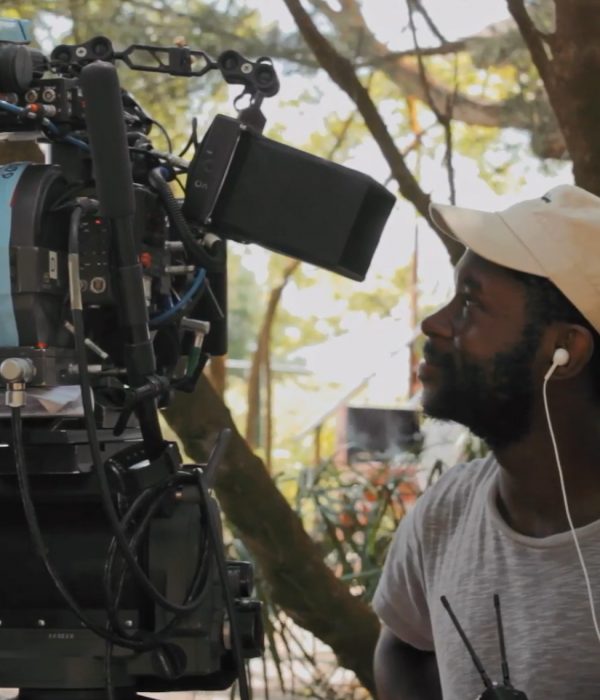 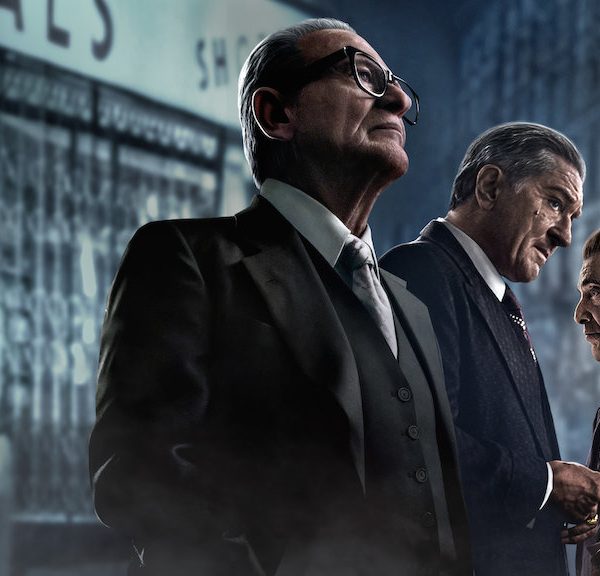 THE CURBSIDE CRITERION: IN A LONELY PLACE

A Conversation With Jehane Noujaim (THE SQUARE)

A Conversation with Richard Peña

THIS IS NOT A FILM

A Conversation With Hossein Keshavarz and Maryam Azadi (DOG SWEAT)

CITY OF LIFE AND DEATH

GHOST TOWN – at MoMA and Beyond

ART OF THE STEAL, THE 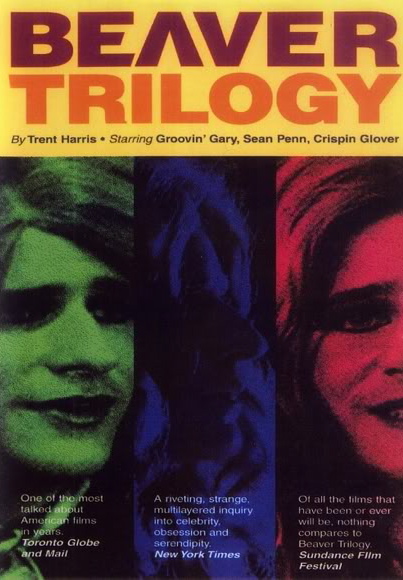 IN A LONELY PLACE

A Conversation with Dave Boyle (WHITE ON RICE) 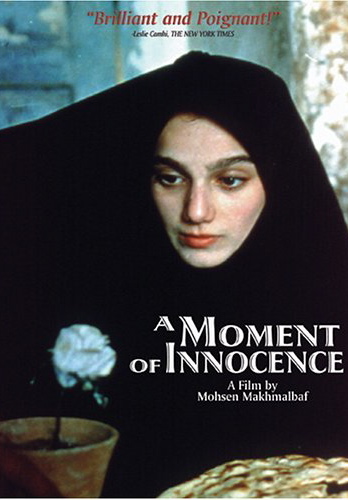 MOMENT OF INNOCENCE, A

FILMS OF JAY ROSENBLATT – VOL. 1, THE 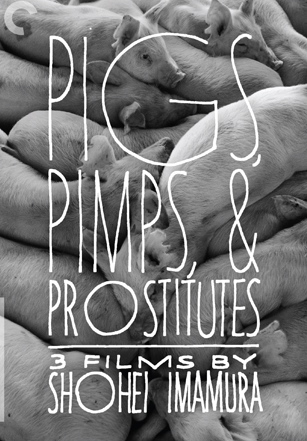 IN THE REALM OF OSHIMA 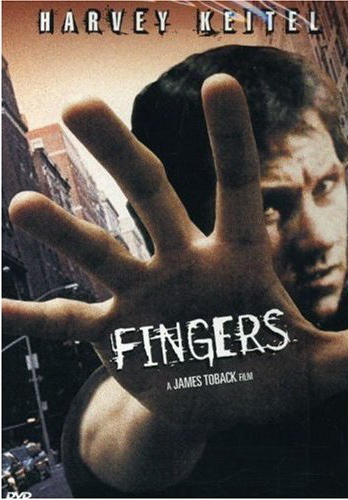 WILD STYLE at Film Forum and PLANET B-BOY on DVD 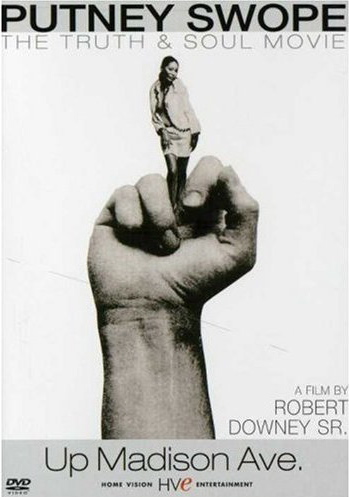 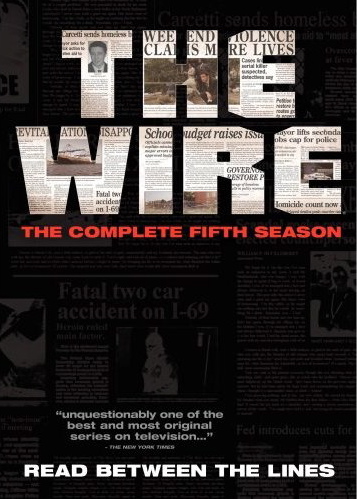 Drama
On DVD
On Television
Thriller 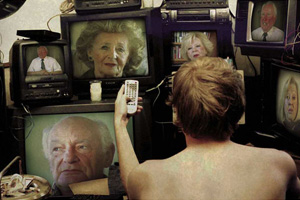