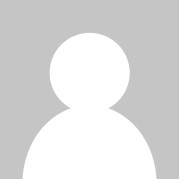 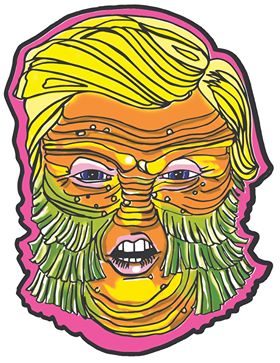 A Conversation With Khyentse Norbu (VARA: A BLESSING)

LOVE WILL TEAR US APART by Noah Buschel

TREE OF LIFE, THE (Noah Buschel)

CATCHER IN THE RYE, THE MOVIE 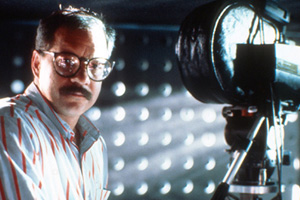 I DIDN’T KNOW WHICH WAY TO TURN by Noah Buschel

THE PROFESSIONALS by Noah Buschel

MY FRIEND FRANCIS, THE COMMENTATOR by Noah Buschel

THE SHADOW OF ST. PATRICK’S by Noah Buschel