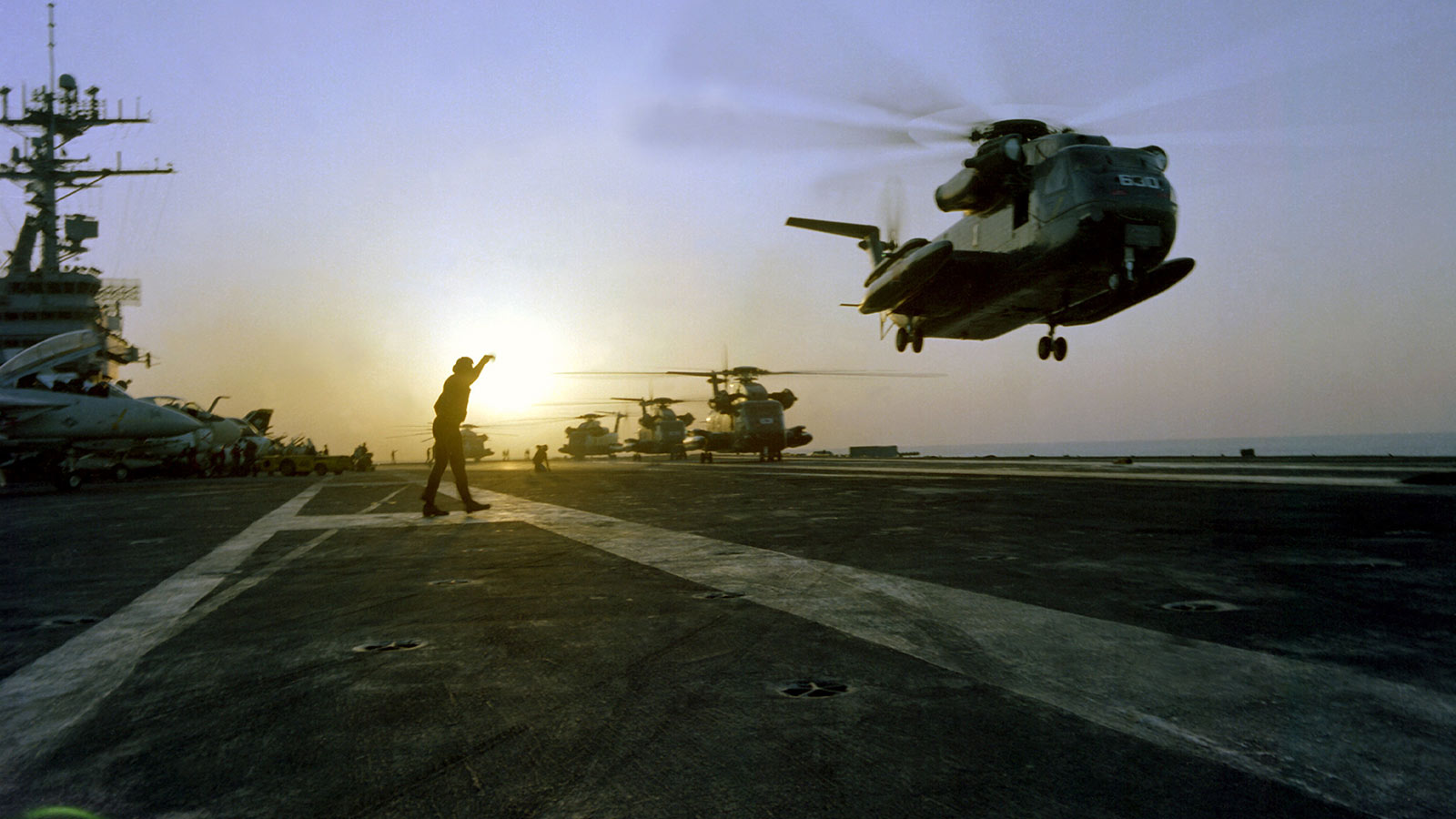 (Renowned director Barbara Kopple’s latest film, Desert One drops online Friday, August 21 via Greenwich Entertainment. Like what you see here on Hammer to Nail? Why not give just $1.00 per month via Patreon to help keep us going?)

For 444 days, from November 4, 1979, to January 21, 1981, 52 American citizens were held hostage by the Iranian regime that came to power following the revolution that year, which installed the Ayatollah Ruhollah Khomeini as supreme leader (14 other hostages who were initially also captured were set free before long). The roots of the crisis lay in the years of popular resentment towards the United States built up by its support of the autocratic Shah of Iran, Mohammed Reza Pahlavi, himself installed as leader after a 1953 American-backed coup that deposed the rightfully elected ruler, Mohammad Mosaddegh. After Pahlavi was overthrown and granted asylum in the U.S. to be treated for cancer (he died in 1980), the simmering tensions among the radicalized Iranian population, particularly among young college students, exploded in a storming of the American embassy, with the taking of the hostages the primary result. U.S. President Jimmy Carter, unsure of what to do, appeared to flounder as he relied on diplomatic channels. Eventually, however, he authorized what would be an ill-fated rescue attempt. In her new documentary, Desert One, renowned director Barbara Kopple (This Is Everything: Gigi Gorgeous) examines the how and why of what went wrong and the effect that failure had on Carter and those involved.

The title comes from the secret mission’s final launch location, just outside the capital of Tehran, where everything collapsed. Before we get there, however, Kopple first treats us to a robust history lesson on the region and its tortured politics (made so much worse because of U.S. involvement). Using copious amounts of archival footage, including  never-before-released audio recordings between Carter and the general in charge of the rescue, she sets the stage in great detail so that the context is clear. Kopple also interviews surviving members of the military team involved, as well as Iranians who took part in the revolution and/or witnessed the failed rescue, and some of the hostages, too. Given that there is no material from the actual rescue, Kopple supplements the above with animated recreations. As the icing on this already impressive cinematic cake, Kopple adds, in addition, a conversation with the now nonagenarian Carter. Forever reflective, he does his best to explain his decisions. Love, hate or feel indifferently towards the man as a politician, one cannot fault his willingness to account for his actions and assume responsibility. Imagine that.

Things took a turn for the worse rather quickly. I was alive, though but a boy, when this all went down, and only remember the aftermath: Carter was heavily criticized, just as he had been for doing nothing, beforehand. Ronald Reagan won the presidency in 1980, with the hostages finally freed just after his inauguration. Did Reagan’s team negotiate that final humiliation for Carter? That is one area where we are left wanting greater resolution, as Kopple is unable to present definitive evidence, only inference. What remains, though, is a highly effective treatment of the subject, illuminating a story that had long been shrouded in mystery. 8 United States servicemen perished in the attempt, military equipment – including damaged transport planes – was left behind, and no hostages were rescued. It was a complete fiasco, in other words, and therefore makes a gripping narrative. Filled with moments of derring-do, tragedy and political malfeasance, Desert One makes a compelling, if sad, watch. There is always as much to learn from failure as success, so let this cautionary tale guide us all.