Best Film Not Playing At A Theater Near You 2012

Oh, you lucky New Yorkers. The time has come once again for MoMA’s Department of Film, in association with IFP and Filmmaker Magazine, to not only sponsor what is without question HTN’s favorite Gotham Award—”Best Film Not Playing At A Theater Near You“—but to actually exhibit these movies on the big screen, where they very rightfully belong. The 2012 installment takes place November 16th through the 19th, and we encourage you to make a weekend of it. See these films for yourselves and let us know which one you’d vote for in the comment section below. Here are the nominees, with quick links to our various coverage of each film: 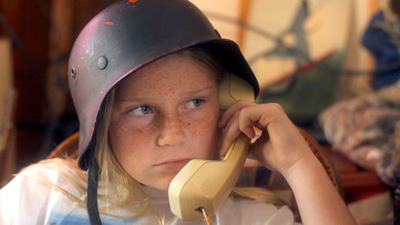 KID-THING opens with an engine’s roar, the opening frame a demolition derby. The camera is static, no car in particular its subject. Junk heaps careen through the frame, each car more dilapidated than the last, occasionally colliding into each other. Annie too spends her time smashing into things, but you can’t fault her for it. You have to be taught the concept of joy. Someone has to make you smile, it doesn’t happen on its own. While Annie throws things at passing cars, smashes birthday cakes, and shoots convenience store clerks with her paintball gun, the thought never leaves that the KID-THING is just a kid. (Jesse Klein) HTN Review and 12 Quick ?s With The Zellner Brothers 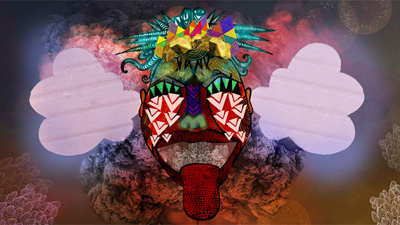 An Oversimplification of Her Beauty (Terence Nance, 90m)

A fast paced iteration of young male infatuation, obsession, and yes, the oh so overused L word, Terence Nance’s An Oversimplification of Her Beauty throws the kitchen sink at the problems of modern cinema. It seems to be inventing its own cinematic language from the ground up. From claymation to direct address, it’s in here. It’s no surprise then that Mr. Nance, whose film is marching to the beat of its own drum from its sensational opening credit sequence onward, is a visual and audio artist first, a filmmaker second. (Brandon Harris) HTN Review and A Conversation With Terence Nance 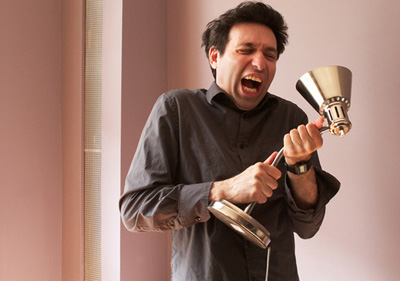 Alex Karpovsky’s latest micro-budget meta-comedy proves that, when in the right hands, a seemingly narcissistic premise does not always result in a godawful work of narcissistic ungenius. In Red Flag, Karpovsky plays himself as a newly single independent filmmaker who is taking his previous film Woodpecker to college classrooms and small theaters throughout the South. Before partnering up with his long-lost friend Henry (a hilarious Onur Tukel), Alex has an innocent fling with a fan, River (Jennifer Prediger), but when she recognizes just how truly sorry a state he is in, she shacks up with Henry instead. All the while, Alex pines for his ex-girlfriend Rachel (Caroline White), who he finally convinces to reunite with him. Only, predictably, this too does not end well. Karpovsky has a knack for triumphing over his dangerously self-referential set-ups by taking an understated-yet-laugh-out-loud-funny approach. One hopes that even if his acting career continues to skyrocket, he will keep making little gems like these. (Michael Tully) 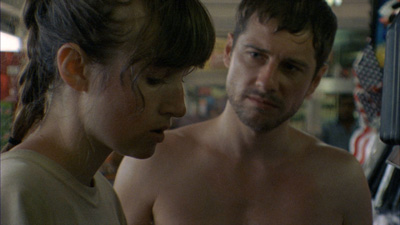 Every year in which I’m gearing up to direct another feature, I desperately crave the discovery of a film that will kick my ass into shape and remind me why I am going to dive headfirst back into the absurd abyss. This time around, that film turned out to be Amy Seimetz’s Sun Don’t Shine. Shot on gloriously grainy Super-16mm by Jay Keitel, Seimetz’s character study of two boneheads on the lam—an appropriately skittering Kate Lyn Sheil and an impossible-to-take-your-eyes-off Kentucker Audley—is dripping with authentically grimy Florida sweat. Seimetz was raised in Florida and it shows; she’s well attuned to the heatstroke dementia that is native to the state and which is the likely cause for the consistently demented behavior that plagues it. Yet as American as it is, Sun Don’t Shine also has a strongly European pulse. This is without question one of the most electrifying new works of 2012. (MT) 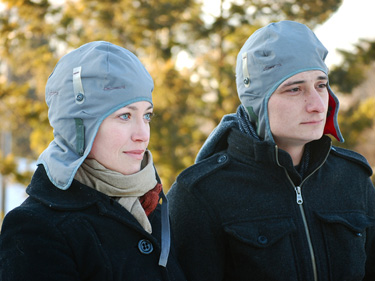 Frank V. Ross orchestrates Tiger Tail in Blue with a mid-tempo formal sophistication that is not unlike the smooth jazz grooves of John Medeski and Chris Speed’s original score. The film is a measured look at working class married life that dares to remain true to life’s actual, mundane reality. It is within that formal commitment that we find truth and revelation; the question of what we do with that knowledge is left for us to answer. (Mike S. Ryan) HTN Review 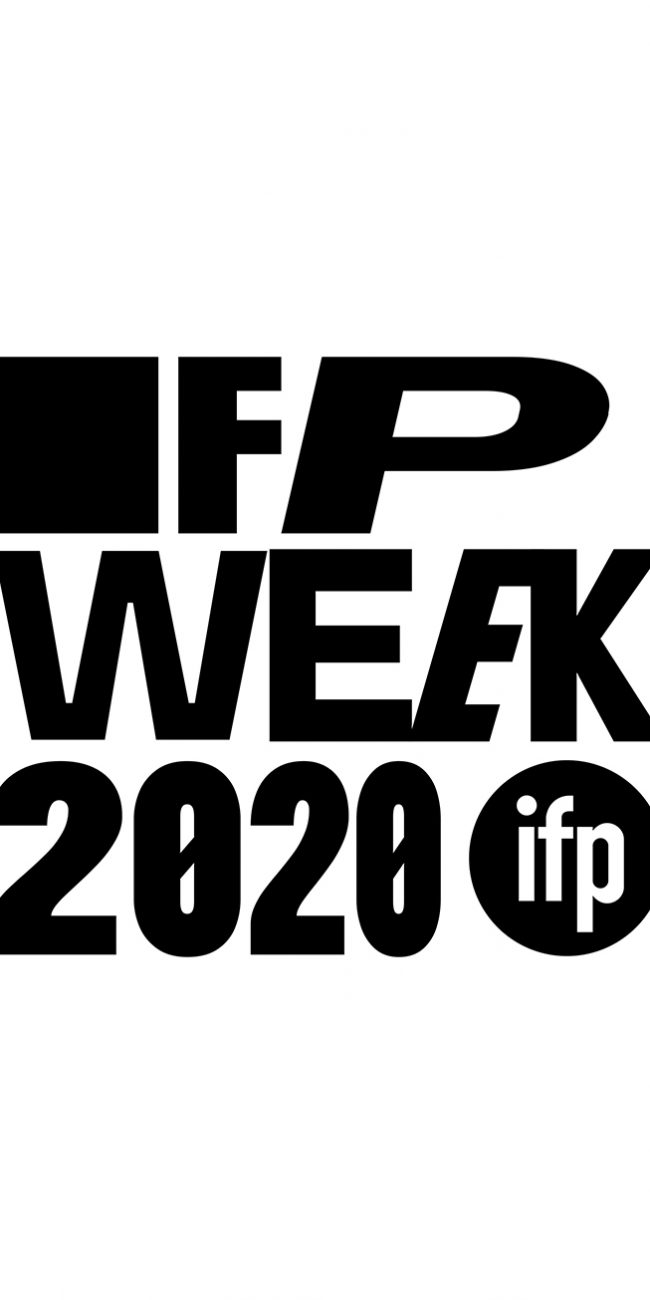