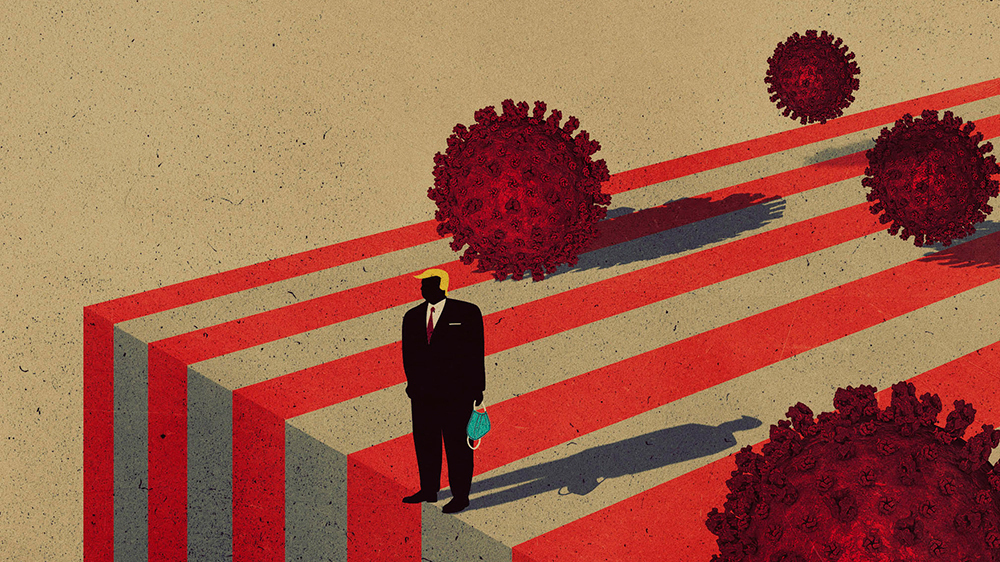 (Alex Gibney, Ophelia Harutyunyan and Suzanne Hillinger’s imperative doc Totally Under Control  is available now on VOD via Neon. Like what you see here on Hammer to Nail? Why not give just $1.00 per month via Patreon to help keep us going?)

Ever fruitful, hard-working documentarian Alex Gibney, whose Citizen K was just released in January (and who also directed an episode of Netflix’s The Innocence Files, which dropped in April), is now out with a new film that, like most of his œuvre, is about hubris and abuse of power and/or privilege. It also speaks to our exact moment in time. One could not, in fact, find a more appropriate movie to watch in this run-up to what may well be the most consequential American election up to this point in our history. For Totally Under Control, co-directed by Ophelia Harutyunyan and Suzanne Hillinger (both accomplished producers whose first full-length feature this is), tells the story of how one Donald J. Trump, 45th president of these very dis-United States, completely bungled the handling of the country’s response to the COVID-19 pandemic.

Corruption, incompetence, narcissism, sociopathy…take your pick, combine all traits, add some more, and you have a recipe for the public-health disaster that has made this once functioning nation not only a sad shadow of its former self, but a charnel house for the victims of Trump & Co.’s miserable, self-serving actions. The title comes from the ridiculously out-of-touch phrase alternately mumbled and shouted by Dear Leader as he is asked, time and again, about how his administration is handling the crisis. “Totally under control,” repeated ad infinitum and ad nauseum, becomes, like everything else uttered by our serial liar-in-chief, an inside joke that only outsiders get, Trump and his cronies either convinced that they are, in fact, doing everything right, or that they can fool their cultish followers into believing this demonstrably false fantasy.

We begin in January of this year, Gibney’s usual voiceover setting the tone with his declaration that no sci-fi writer could have possibly foreseen what would happen in 2020 (I don’t know; I’ve seen Idiocracy, and it comes close). We then launch into a detailed timeline of the arrival of COVID-19 on our shores, coupled with revelations of how the Trump team never missed an opportunity to miss an opportunity. As numbers of cases rose, first slowly, then rapidly, no wrong decision was too poor to make, from downplaying the severity of the disease to mishandling test kits and protective gear, and more, more and more. With each additional layer of the horrific onion peeled back, we wonder at our capacity for greater and greater outrage. The ineptitude is grotesque, the negligence criminal; everyone involved should face charges. Don’t just vote them out: throw them in prison.

Gibney and his team include many talking-head interviews, some shot by the subjects, themselves, using specially rigged cameras that communicate, at a distance, with the filmmakers (the others are photographed with proper barriers in place). These include Scott Becker (of the Association of Public Health Laboratories), Taison Bell (doctor in the Pulmonary and Critical Care Medicine division at the University of Virginia), Rick Bright (former director of the Biomedical Advanced Research and Development Authority), Victoria Kim (of the Los Angeles Times), Eva Lee (director of the Center for Operations Research in Medicine and HealthCare at Georgia Tech), Kathleen Sebelius (Secretary of the Department of Health and Human Services under Obama), Michael Shear (White House correspondent for The New York Times) and many more. Each person brings a new critical piece of the puzzle into play. Then again, it’s not a hard puzzle to put together: when faced with a developing disaster, everyone in Trump’s orbit sought to either pretend that there was no problem or to enrich themselves. Simple enough.

But made all the more so by the technical and narrative prowess of Gibney, Harutyunyan and Hillinger, who spare no effort to make this enraging tale as engaging as it is repellant. From the Republican Mike Bowen, CEO of Prestige Ameritech, who explains how his efforts to create more masks for American healthcare workers were rebuffed, to twentysomething Max Kennedy, who volunteered to work for Jared Kushner’s coronavirus taskforce (and was forced to sign a nondisclosure agreement, which he now breaks), we get the scoop from within and without the administration’s (lack of) effort. One thing is certain, which is that so many would not have died had anyone else been in charge. What to do? See you on election day. 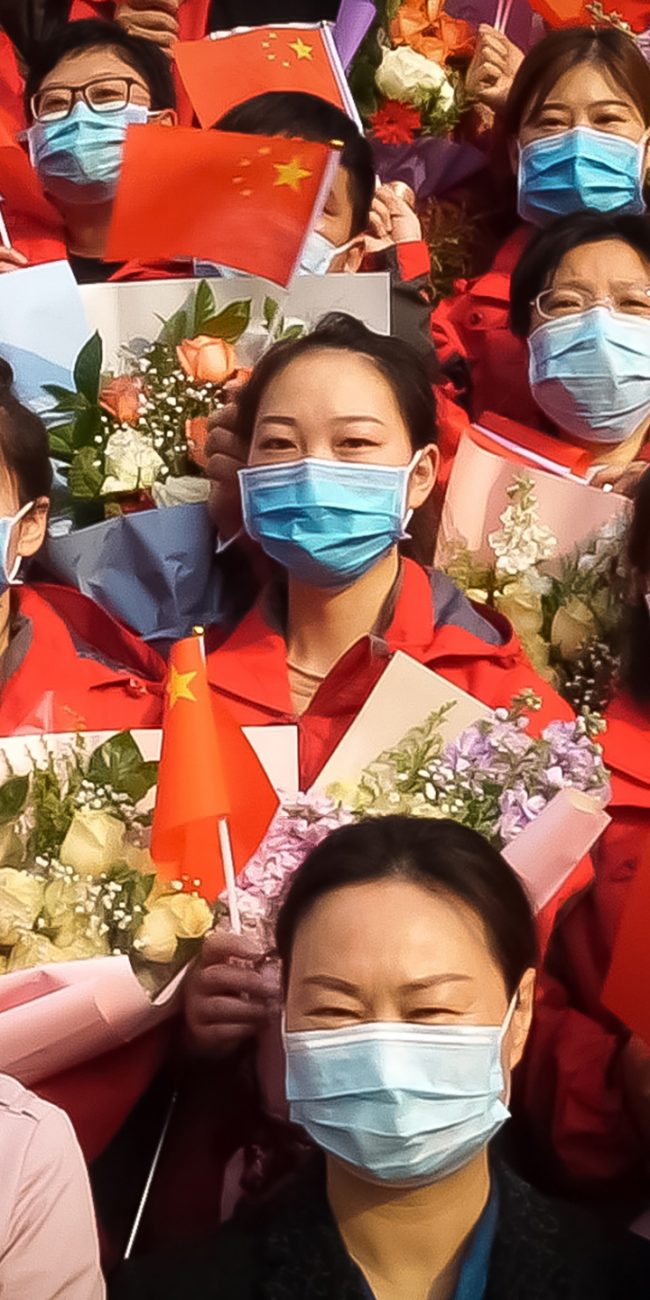 IN THE SAME BREATH