Beyond simple sustenance, one of the beautiful, mystical aspects of food is how it is a metaphor for the cross-pollination of cultures, ever evolving as humans have spiraled outward from the African continent of their birth. Whatever the origins of a particular dish, as soon as it travels and is appropriated by the residents of an additional country, it is adapted to suit the tastes of the new place, all the while holding on to some remnants of the source material. Italian and Chinese food in America, for example, while unlike the fare of either the indigenous population or first European settlers, is also different enough from the cuisine of both Italy and China to be uniquely its own thing. Migration = change and adaptability. The future is an amalgam of all that has come before.

Director Eric Khoo (Tatsumi), in his lovely new film Ramen Shop, explores not only this history of culinary/cultural transformation, but also the way food is so often a vehicle for memory, as well. When twentysomething Masato, son of a ramen restaurateur, loses a close relative, he embarks on a journey from Japan to Singapore, where his parents first met. Fascinated by Singaporean food, he simultaneously explores its traditions while following in his parents’ footsteps, allowing the sights – known to him from old photographs – to trigger flashbacks of what his mother and father must have done both before he was born and while he was a child.

His guide in this mental time travel is Miki, a food blogger he met online who now willingly walks him through both her native dishes and the tourist attractions of her home country. Masato has another goal in mind, as well, which is to find a long-lost uncle and the grandmother who disowned his mother when she married a Japanese man, the recollection of what that nation’s soldiers did to her people during World War II still too fresh. Perhaps Masato, as a bicultural experimenter, is the perfect person to bridge the past and the present and reunite a broken family.

Though the emotional terrain of the movie is fraught, the mise-en-scène is remarkably gentle, Khoo placing the one in evocative opposition to the other. Despite this low-key aesthetic, however, the director fills the frame with frequent, mouth-watering shots of food, food and more food, much as in another ramen-based Japanese movie (one of my favorites form the 1980s), the more raucous Tampopo. The cast, led by Takumi Saitoh (Vampire Girl vs. Frankenstein Girl), as Masato, and pop star Seiko Matsuda, as Miki, is excellent, perfectly in sync with Khoo’s sensibility, though the ending of the film devolves into somewhat corny and predictable melodrama. The title refers to the combination of the traditional Japanese noodle soup with the Singaporean bak kut teh, or pork rib soup. They seem to go well together, as do all the ingredients in this fine cinematic treat. 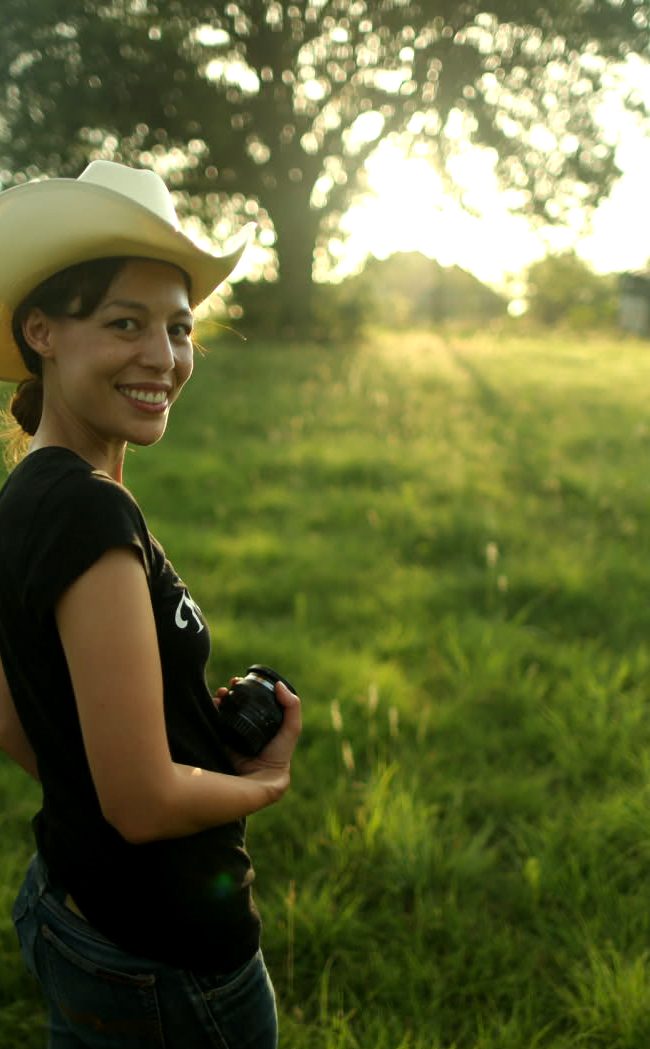 A Conversation with Sonia Kennebeck (ENEMIES OF THE STATE)