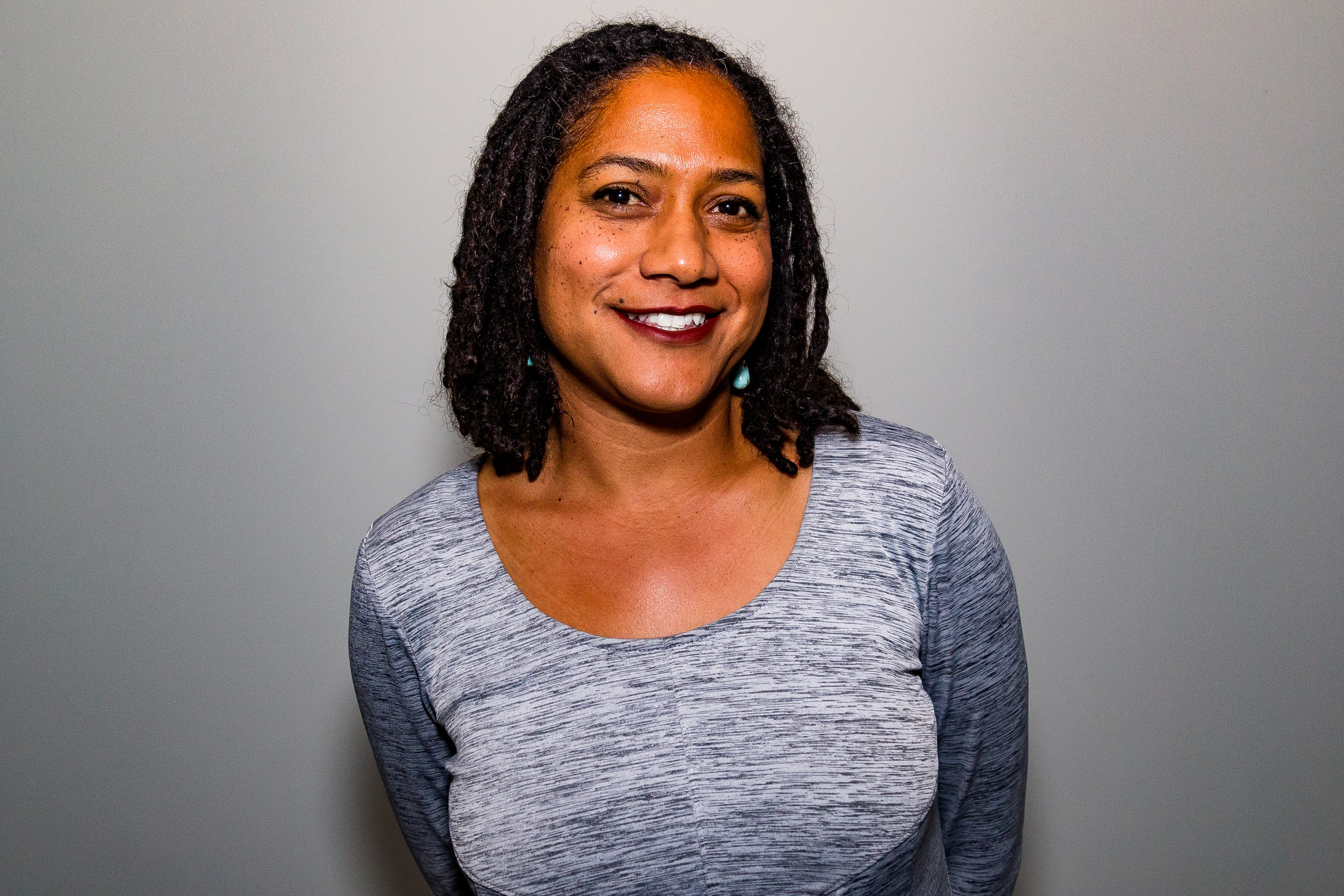 With TIFF Documentary Programmer Thom Powers at the helm of the conversation with Sonya Childress of Firelight Media and Jesse Wente of Indigenous Screen Office and producer of an Inconvenient Indian, the trio explored beyond the conversations on authenticity and accountability.

“No one should say these are new questions…but the conversation is building upon many others this summer,” Powers said and shared a Twitter thread with more detail.

2:30 ET today at #TIFF20 Industry Conference. Join me for this talk with @jessewente & @SonyaChildress and follow the thread for background https://t.co/zoSF6l3NMk

The conversation began by recognizing that its a much broader issue than just in documentary.

“This is a global reckoning, certainly in western countries confronting centuries whose land they took and whose labor they took. It is not just in the doc world  but across many fields – a correction – a demanding for long-standing norms that favored one group over another. The pandemic brought us to a standstill as a people and forced us to confront what came after.,” Childress said.

Childress noted that the foundation on what North America and what documentary was built upon is broken. Wente expanded upon the idea notion that capitalism and its reliance on racism is why change on brands are being seen now as the dollar was threatened.

“Unless we re going to get the under pinnings of capitalism, then we are just doing harm reduction in our communities within the system. We have to end capitalism,” Wente said. “This is where storytelling can help…The world literally hangs in the balance of these choices we are making.”

But artistic choices are harmed in a capitalist society as we commodify our stories, Childress expanded. A way to help refocus is to put more emphasis on the places doing good work, such as Brown Girls Doc Mafia. Wente added leadership change across the board would also help as does investing the same amount of funds and support to other stories.

“I don’t know how to decolonize a set but I bet if I fund a bunch of Indigenous filmmakers at the same level over the next 20 years, I bet they’ll figure it out,” Wente said.

Not having to start over on every set ad having more allies and more people in the BIPOC communities on sets also needs to be part of the change. Supporting festivals in ethnic communities outside of your own, attending as an audience member, supporting fellowship and lab programs are all part of the solidarity advice to continue the summer conversations by both speakers. “We should speak up for groups not at the table. Native erasure is huge. We should all be starting there first,” Childress aded.

Other talks on Day 3 included The ABC’s of co-production: Viggo Mortenson’s Falling with Erin Creasey – Ontario Creates – moderator and panelists Viggo Mortenson – director; Daniel Bekerman, Canadian – Producer – known for The Witch and Chris Curling, UK – Producer and a press conference with The Water Man and Penguin Bloom. The day ended with a Conversation with D-Nice and Anthony Mandler.