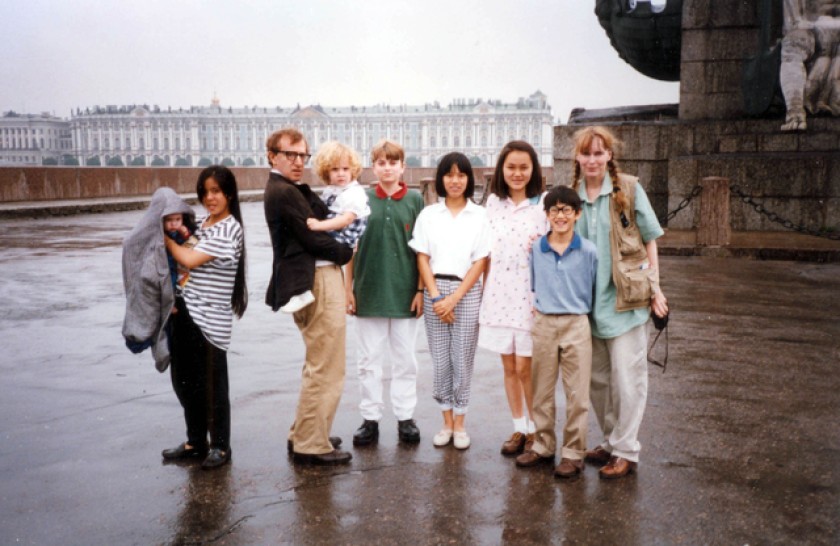 Allen v. Farrow is a disturbing docuseries, currently airing on HBO, that takes as its driving force the child sexual abuse allegation (emphasis on the singular) launched against the critically-acclaimed filmmaker by his likewise lauded actress partner. Unsurprisingly, watching the four episodes left me feeling pretty damn icky. Though not for any reason I was expecting.

The team behind Allen v. Farrow, Kirby Dick and Amy Ziering, are themselves well-respected and, crucially, have tread the sexual abuse territory before. Dick’s 2012 examination of rape in the US military The Invisible War garnered him an Oscar nomination; while 2015’s The Hunting Ground, about sexual assault on college campuses (which Ziering produced), was nominated for an Emmy. The duo was also behind last year’s Sundance-premiering On the Record, about the sexual abuse claims that have long surrounded another powerful artist, Def Jam cofounder Russell Simmons. In other words, Dick and Ziering would seem a team perfectly suited to the tricky he said/she said material.

So the fact that I came away from the series with the queasy feeling that the filmmakers had somehow been duped into crafting a propaganda piece for Team Farrow was a bit of a shock. Almost as unsettling as the question of whether the arthouse auteur had molested his 7-year-old adopted daughter Dylan at the Farrow family’s Connecticut country house decades ago. Then again, the filmmakers don’t seem to view this as a question, having come to the decision to “Believe Dylan,” now a poised and articulate adult who bravely speaks her truth to the lens.

But is her truth the one and only truth? This is precisely where Dick and Ziering drop the ball. The showdown between Woody and Mia is a colorful story rife with ambiguity, starring a heartbroken mother whose other adopted young daughter (though, importantly, not Allen’s and not a child at the time) Soon-Yi was seduced (groomed?) by a would-be villain who, nonetheless, has never faced any criminal charges (nor been accused of any other pedophilic acts). But rather than nuance we get only the black and white version, a tale in which the viewer is expected not to peek behind the curtain, nor to wonder what was left on the cutting room floor.

To wit, several female confidants of Farrow’s offer their unwavering support directly to the camera, attest to the veracity of the allegation that Allen disappeared with Dylan for around 20 minutes on one specific fateful day, taking her up to a cramped attic to assault her. But these women are merely relaying secondhand accounts told to them by eyewitnesses supposedly in the vicinity – including two nannies and a French tutor, one of whom claimed to have seen Allen with his face in Dylan’s lap. Those paid caretakers, in turn, mostly appear in old photographs, rather than in on-camera interviews. Which of course renders this presented “proof” hearsay. And troublingly, any explanation as to why we’ve not been introduced to those main sources is opaquely sidestepped.

Which isn’t to say I don’t believe that Dylan was sexually abused. For the record, I do. But why does it automatically follow that I must then disbelieve Allen’s decades-long declaration of innocence? In other words, why can’t it be possible that Dylan was heinously assaulted – and also that the crime was perpetrated by someone other than Allen at a different time? Though it’s not addressed in the series, it’s common tabloid knowledge that Mia Farrow’s brother is currently in prison on child molestation charges. I have absolutely no idea if the convicted felon (or any other predator for that matter) ever had access to Dylan – though I do know her age at the time puts her in the demographic of his preferred victims. Which is not the case with regards to Allen, whose obsession has always been with “Lolitas,” females in their late teens and early twenties (as Soon-Yi was). Sure, the deviance is creepy as hell (see episode two), and in Jeffrey Epstein’s case decidedly criminal, but it is absolutely not the same as being attracted to little kids. And yet Dick and Ziering seem content to conflate these apples-and-oranges pathologies. (If anything, Allen’s wooing of Soon-Yi would seem to render any contemporary sexual interest in a 7-year-old wildly inconsistent.)

Then there’s the fairly outrageous theory, put forth by Farrow and inexplicably taken as gospel by the filmmakers, that Allen somehow escaped being criminally charged during the Dinkins administration because “he made his movies in New York and that brought millions of dollars to New York City.” Really? In the grand, box office scheme of things Allen has likely brought a rather negligible amount to the city’s coffers. (I’m guessing a single Hollywood blockbuster shot in the Big Apple would probably generate more moola than several of the arthouse auteurs’ small films combined.) Allen was never a moneymaking NYC mogul – like, say, the sexual predator Harvey Weinstein. Which could read as another dangerous conflation with no basis in fact.

Indeed, by the time we get to to the final episode the series has pretty much gone off the rails, disconnected entirely from the original Allen v. Farrow storyline. And the insidiously manipulative filmmaking – down to the overwrought music – becomes nearly claustrophobic. During a Golden Globes tribute to Allen we witness a blink-and-you’ll-miss-it cutaway to Kevin Spacey. Talking heads chime in on the nasty behavior of powerful sadistic men – like Pablo Picasso, who once stubbed out a cigarette on a woman’s face – prompting a discussion about separating (or not) the artist from the art. What exactly these aggressive serial predators – Polanski! Cosby! Michael Jackson! – share with a non-bullying guy on media trial for a single awful (alleged) act, though, remains a puzzle buried beneath distraction, muffled by noise. (Likewise troubling is the filmmakers’ attempt to discredit Dylan’s estranged brother Moses’s personal truth that he expressed in a 2018 blog post – essentially doing to Moses that which they decry was done to Dylan.)

And yet the series is undeniably compelling – if for all the wrong reasons. Most notably, one of its main characters is the movie star of the title, a charismatic actress who’s spent her life in front of the lens and who delivers a riveting performance. I’m honestly not sure what part of her story is true, what is false, and it doesn’t really matter because the camera loves her. Or, as Allen (who declined to participate) has said in the past, the truth is less important than what people believe to be the truth. 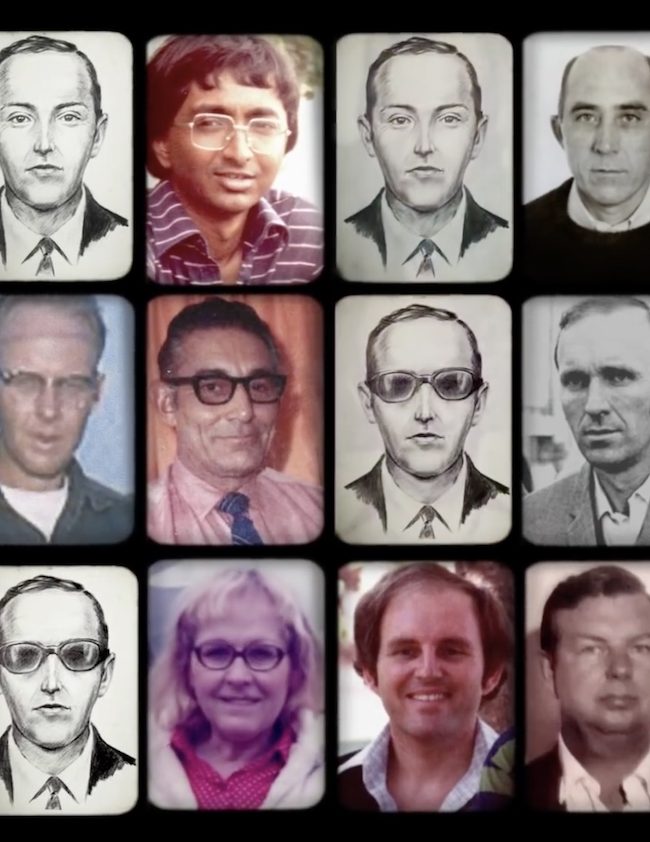