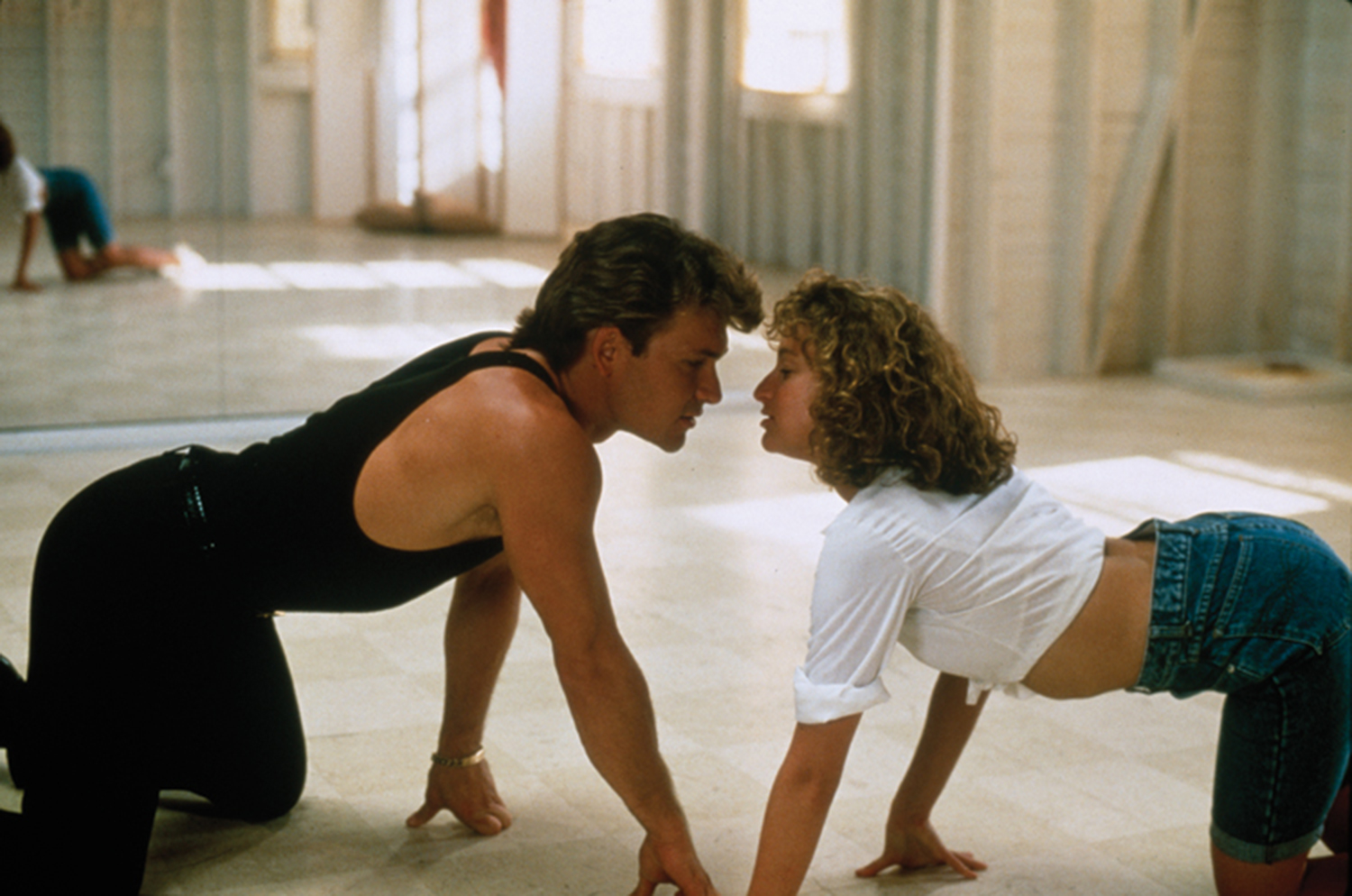 (Dirty Dancing is a featured film in the Metrograph series It Happens to Us: Abortion in American Film which is playing through may 21 both at the Metrograph and online with 50% of all proceeds going to NARAL Pro-Choice America.)

As part of the Metrograph series on It Happens to Us: Abortion in American Film, Dirty Dancing is a film I felt I needed to write about. The film is directed by Emile Ardolino and is now a beloved romantic classic that had a botched abortion at its center. I have spoken openly about my abortion (in fact, in my previous review of the 2020 film Never Rarely Sometimes Always, I go into it). But the first time I ever learned about abortion or saw anything about it was in 1987. The film was Dirty Dancing. I was eight years old.

The film premiered roughly a decade and a half after Roe vs. Wade. Still, it is set in the early 60s before it was legal and features Penny Johnson (Cynthia Rhodes) as the dance partner of Johnny Castle (Patrick Swayze), who has to make her illegal abortion appointment on the date of a big dance contest. Castle and Baby Houseman (Jennifer Grey) happens only because of this pivotal plot device.

But then, the film takes a darker tone. A botched operation leads to danger for Johnson, and Houseman s forced to get her dad’s help and reveal all that has happened to save her. As an 8-year-old girl, my takeaway was twofold – the time before me was when women had fewer rights, and it was dangerous, and as a woman, we protect each other despite consequences. I didn’t know about Roe vs. Wade yet. I didn’t fully grasp the abortion scenes. I just knew that what was happening was scary. And in the blink of an eye, nine years later, I was faced with a situation where I had to make that same choice. By then, I had heard of the laws, knew what was safe, and informed my parents, who helped me. I am not sure I would have told them if the film hadn’t taught me that secrets like this hurt more than they help. I can’t find a direct correlation to my thinking of Dirty Dancing when asking my parents for help, but who knows what? I soaked up films like this on the screen to inform me of my own life decisions.

And this film almost didn’t happen. An independent film with a female-driven story written by a female was not getting traction. There’s a great Movies That Made Us on Netflix on getting the film made. A film that went on to win An Independent Spirit Award and won Grammys, Oscars, and BFI awards for best song. This film is lovely. It has a great soundtrack, a great story, and Patrick Swayze. But the story behind it and the story plot device within it was groundbreaking. And the fight for representation like this on-screen was not new but one that is important.

So when I moved to Mississippi as a single mother in my 20s, news began of the attempts to get the only abortion clinic in the state shut down. In 2011 they took it to the voters. And we fought tooth and nail, protested, spoke at rallies, marched in the streets, and voted to keep it open. Eleven years later, with the same fight going around, the Jackson, MS abortion clinic is in the midst of being shut down by overturning the Supreme Court rule of Roe vs. Wade, endangering women everywhere in the country. While some states will keep it legal, most of the country is already attempting to pass legislation to harm contraception availability and ban IUDs. None of this is new. None of this is unfamiliar ground for many of us. But the abuse and hatred in the topic and attempts now in 2022 feels a lot like the past and the scary botched abortion of The Penny Johnson that terrified me at eight years old is now our future. I moved to Kansas a year ago, and now in August, we are the first state past this turn of events to vote to keep abortion legal or not. My hope is we keep it going. But now I know to keep an eye on women who need help. I signed up to be a Planned Parenthood clinic escort and will begin to be more involved. Because for those of us who have lived with this in Mississippi for a while now, we know that voting doesn’t cut it anymore.

This month, you can rent the film at Metrograph in Theater and At Home, with 50% of all proceeds going to NARAL Pro-Choice America.

“In the wake of the Roe v. Wade news, this series is now more timely than anyone could have ever imagined. Looking at abortion stories on American screens for over 100 years clarifies that restricting safe and legal access to abortion does not prevent abortion. It only endangers women’s lives. These films remind us of how the legal, medical, and political systems have failed women over the years; they also illustrate that women have always needed, wanted, sought, discussed, self-induced, and received abortions. Abortion is not taboo: it’s a basic human right.”

The series will be accompanied by a short documentary sidebar, including It Happens to Us by Amalie R. Rothschild. It Happens To Us will continue through May. Visit NARAL to learn more about ways to donate and help women across America have affordable access to abortion and support reproductive rights. 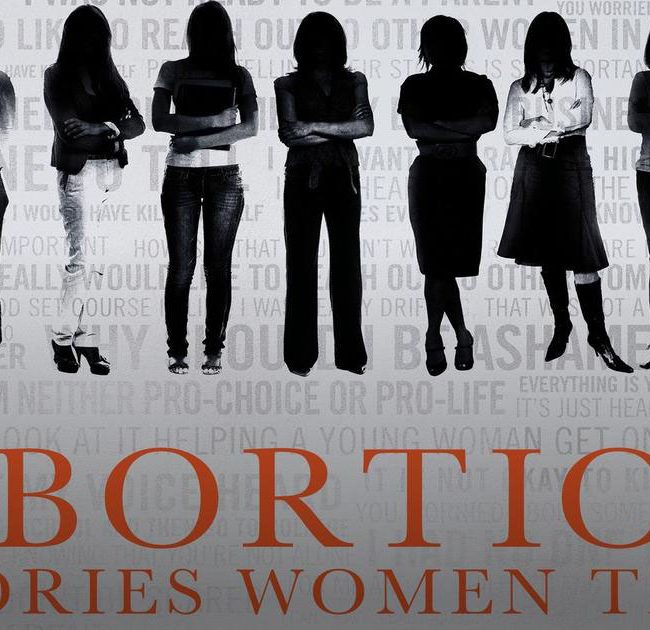