(Widely considered to be some of the finest music documentaries ever, Penelope Spheeris’  The Decline of Western Civilization has surprisingly never been given the royal treatment via DVD or Blu-Ray release with special features. Shout! Factory clearly noticed this horrible oversight and corrected it with a glorious 4-disc set.)

If you’re a fan of these amazing documentaries, this set is a must-buy. Shout! Factory went above and beyond the call of duty with this collection.

That was the short version for those who already know what The Decline of Western Civilization was all about. For those who don’t know, read on.

I graduated from high school in 1988, a time when punk rock had transitioned to the label “alternative” (or, yuck, “college”) music and heavy metal, particularly those awful hair-metal bands, were ascendant. It was an interesting time. I was, and still am, a “cast a wide net” music listener: I enjoyed just about everything and anything, which meant I didn’t really fit in with the groups of punks, metal-heads, and mainstream music listeners in my high school.

It now seems fashionable for people to say “I listen to everything,” but back then, I was an oddity. My Iron Maiden concert t-shirt drew odd looks from some in my honors English class, while my Pink Floyd concert shirt was humorous to those who had attended that Iron Maiden show too. As a result, though, I suppose I’m the prime audience for watching all three of Penelope Spheeris’s films and just drinking in all that crazy sub-culture stuff. 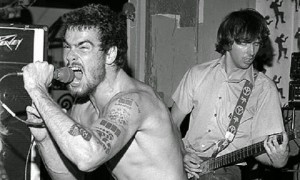 The original 90-minute Decline of Western Civilization was released in 1981 and featured a bunch of punks from the Los Angeles club scene ranting and raving at the director’s camera about a lot of the same things kids are still pissed about today. Spheeris also interviewed club owners as well as members of Black Flag, X, the Circle Jerks, The Germs, and several other bands, including a few whose names are probably alien to all but the most devoted punks. Healthy doses of concert footage are interspersed among the interviews.

Several years later, Spheeris followed up with Decline of Western Civilization Part II: The Metal Years, in which she revisited LA and interviewed the heavy metal bands and their fans who had supplanted the punks. The musicians who sat in front of her camera included Alice Cooper, Aerosmith’s Steven Tyler, Ozzy Osbourne, Paul Stanley of KISS, Megadeth’s Dave Mustaine, and plenty of unknowns who never got far beyond the club circuit. As in the first film, we get to see many of the bands in action on stage too.

I suppose it was a sign of the times that whereas the punks were pissed off at the general state of the country in 1981, many of the metal-heads of the late 80s just wanted to do lots of drugs, get laid, and score plenty of hair products. (For the record, I preferred non-hair metal.)

After making Wayne’s World, Little Rascals, and other Hollywood films that made her financially comfortable, Spheeris was able to personally bankroll the third film in her trilogy, simply titled The Decline of Western Civilization Part III and released in 1998. (This is the documentary’s first release on home video.) She returned to Los Angeles to discover that the punks never really went away, and that a whole new generation who hadn’t even been born in 1981 was ready to embrace the “fuck society” ethos of the genre’s early days. 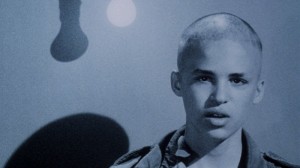 The bands interviewed here – Final Conflict, Litmus Green, Naked Aggression, and The Resistance – are probably unknown to a lot of people (they were to me), but their comments and live performances are secondary to the homeless punk kids Spheeris spends time with. There’s more than enough heartbreak to go around in this film as the kids talk about the awful home lives they ran away from and how they live.

Whereas a lot of the “live fast and die young” attitude espoused in the first two movies came from people who were mostly talking shit (the smart ones, like Gene Simmons, knew it was just a marketing thing), some of these kids seem set on truly fulfilling that destiny. It’s sad to watch them waste their lives, and Spheeris manages to document some true tragedy by the end of the movie.

Each of the movies in this set features a new 2K high-definition scan that thankfully doesn’t smooth out the grain and other imperfections in the original prints. These are gritty films that should retain that look and feel on Blu-ray, not be turned into something slick and plastic-looking, like too many high-def movies these days.

Each movie has a smattering of extras, but Shout! Factory also threw in a fourth disc with a heaping helping of bonus features, along with a booklet that includes copious pictures and an essay about the trilogy by rock historian Domenic Priore. This is the kind of presentation usually limited to studios like Criterion these days, and it’s much appreciated.

Extended interviews and cut footage tend to be in generous supply when a documentary is made, and all three film discs include plenty of that, including behind-the-scenes stuff, more interviews, and additional concert stuff. I won’t list all of it here, but suffice it to say, fans of the films will be very happy. And be sure to check out the brief interview of Spheeris by Henry Rollins on the first disc.

The first film also includes a pair of commentary tracks, one with Spheeris and her daughter Anna Fox, who produced this box set, and another with Dave Grohl of Nirvana and Foo Fighters fame. The first track is a great listen full of plenty of interesting trivia and a lot of insight into how and why Spheeris made the film. The second track is intriguing from the perspective of someone who was a kid during the 80s and who later made his own unique mark on music. It might have been more interesting to have Grohl joined by other musicians who were also influenced by punk, but it’s still a worthwhile listen since he’s a very knowledgeable guy with an affable demeanor. 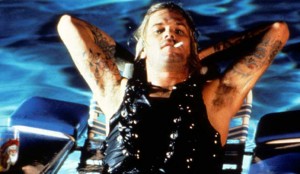 The second movie has a single commentary track with Spheeris and Nadir D’Priest from the band London. Yes, Spheeris dishes the dirt on some of the film’s more infamous moments, including Ozzy Osbourne cooking breakfast (she made him appear to be drunk and/or stoned when he wasn’t) and Chris Holmes of W.A.S.P. floating in a pool while chugging vodka (some of the alcohol wasn’t real, but he was, unsurprisingly, pretty wasted).

There’s no commentary track for the third film, but you will find an extended interview with the Red Hit Chili Peppers’ Flea among the bonus footage. There are also some interviews with Spheeris from the Sundance Film Festival and an LA County Museum of Art panel, both of which offer additional insights into all three Decline movies.

Finally, the fourth disc leads with more than an hour of extended interviews from Decline II, including not just the bands but the fans too. While the musicians’ candid thoughts are always interesting, the fans help fill out the “snapshot in time” angle presented by these documentaries. You’ll also find more interviews with Spheeris on this disc, including footage from that aforementioned LA County Museum of Art panel focused on Decline II, an MTV interview from before that network followed the reality TV lead everyone else follows, and more.

Other stuff, including a Decline I news report and a “cruising the strip” piece from Decline II, round out this disc.

You could easily spend a lost weekend revisiting these documentaries and digging through all the bonus features in this set, which isn’t a bad summer activity. If you’ve never experienced the Decline series before, you won’t regret the purchase. 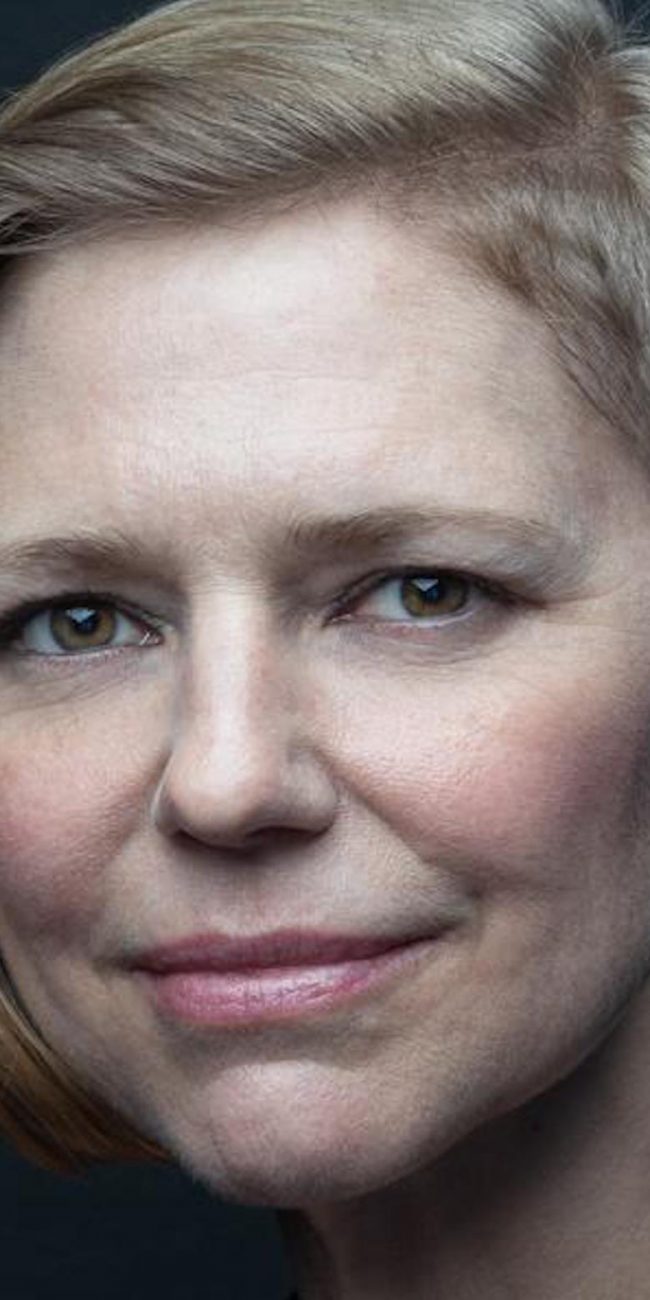