THREE Picks of the Week! 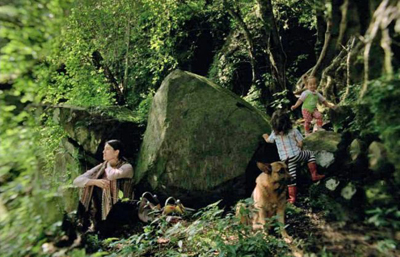 Post Tenebras Lux (Strand Releasing) — Carlos Reygadas’ Post Tenebras Lux is a landscape of possibility, vibrantly alert to the tensions of class, family and desire, pulsating with life. The story of a wealthy family living in the secluded Mexican woodlands, the film takes on the issues of duty, class and morality with a feverish poetry from its opening sequence to its radical conclusion. Read Tom Hall’s full HTN review. Available on DVD 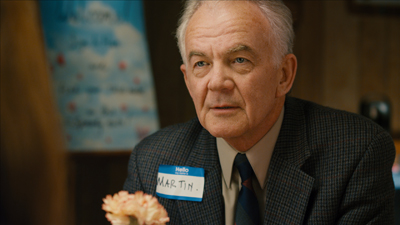 This is Martin Bonner (Monterey Media) — Chad Hartigan’s 2008 debut feature, Luke and Brie Are On A First Date, was a humble little micro-budget affair about a budding romance between young 20-somethings in Los Angeles. Watching This Is Martin Bonner (official website), you’d be forgiven for not believing the same person made these two films. While the budget for This Is Martin Bonner was comparitively small, it sure doesn’t feel like it. Lushly photographed by Sean McElwee and gorgeously scored by Keegan DeWitt, Hartigan’s note perfect drama about late life new beginnings features memorably honest performances from Paul Eenhoorn and Richmond Arquette. Read A Conversation With Chad Hartigan. Available on DVD 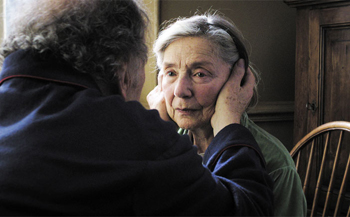 Amour (Sony Classics) — With Michael Haneke’s Amour, this year’s Cannes has graced us with its first in-competition masterpiece: powerful enough to both sway this here Haneke-skeptic and have most of the press raving on Twitter mere minutes after the end credits even started rolling. If anything smacks of Palme d’Or this year, it must be Amour. Read Michal Oleszczyk’s full HTN review. Available on DVD

Don’t Stop Believin’: Everyman’s Journey (Docurama) — This story of an everyday fan who became the unexpected new lead singer of Journey is a hilarious, fun, and inspiring ride. Available on DVD