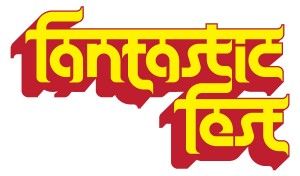 Is it already September again? The fall movie festival season has begun with Telluride, Venice and Toronto have already come and gone, but there are still a few more ready for discovery and poaching (a la San Sebastian, New York Film Festival and Zurich). Or better yet, the idiom “the calm before the storm” perfectly describes the unleashed fury about to begin at the 12th annual Fantastic Fest on Thursday, September 22 for one-helluva binge watching week, concluding on Thursday September 29, in Austin, Texas. Since it’s inception in 2005, Fantastic Fest has become an ever growing and respected film festival with a rabid fan base, some who barely leave the theater for a week straight other than walk to their car to drive home, and within a few hours, are back at the Alamo Drafthouse South Lamar theater, to catch some 8:30am press screenings and staying well past midnight.

Fantastic Fest was recently anointed, “One of the 25 Coolest Film Festivals in the World” by Moviemaker Magazine and it is easy to see why. (Although, FF founder Tim League was on the panel, but I don’t believe there were any shenanigans involved, it deserves to be on the list, folks.) Bringing the best and wildest horror, suspense, comedy, sci-fi and everything but the kitchen sink type films from around the world, this year’s theme will focus on Bollywood. (Also Tamil, Telugu and Malayalam) Head programmer Evrim Ersoy commented, “It is a dream come true to bring the glorious excess and pageantry of Indian cinema and the “dishoom!” to Fantastic Fest.” The Bollywood sidebar, will also feature the director’s cut of Psycho Raman from distinguished and notorious filmmaker Anurag Kashyap (Gangs of Wasserup, Ugly, Bombay Velvet) along with his little-seen 2003 action film, Paanch. 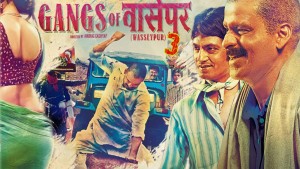 Attending Fantastic Fest can be exhilarating and punishing, just like many of the films, you definitely have to watch your calorie in-take and mental capacity too. Or you can just say, f*ck it, I’ll hit the gym, go on a diet, spend a few days away from the TV or computer after the festival, as I heard many proclaim last year. And while many of the attendees enjoy every ounce of the festival, it also helps to wash your hands, drink plenty of water (or beer, your call) as one can develop the “fantastic flu” (trust us, it’s very real) and ruin your weeklong crusade. And with any intense film festival going experience, sleep is paramount, more than anything but some attendees will watch 14-15 hours of films a day for the entire week. And if that is the case, I salute you, but I will wonder if you remember everything you have seen or will still have a job after the festival is over.

Besides the films, throughout the week, there are plenty of events keeping badge holders and attendees finding “nirvana” in other deranged delights of The Fantastic Debates, Dishoom Reigns Karaoke Party, Nerd Rap or Doug Benson’s Movie Interruption of 1980’s horror staple, The Monster Squad and the Fantastic Arcade, full of up and coming video games, for starters. Or you can take your chances on the adventurous escape room, aptly titled, Satanic Panic Room.

Once the third wave and final films were announced, many expletives were yelled in excitement and in reverie as the blueprints, or a film schedule, began to assemble thinking where and when what screenings are must-sees and which ones will be left to the wasteland. Many of the films have ambitions of bringing home year-end awards and even a few might end up at the Dolby Theater in Hollywood, for the Oscars next February. But Fantastic Fest is not about the Oscars, it’s about showing great films and enjoying yourself with other cinephiles taking in and talking about every karate chop, bazooka blast, slapstick folly, bruised face, dismembered limb, shackled body and animated turtles. (No not TMNT, but the French animated film, The Red Turtle.)

As mentioned before, a majority of the key fall festivals are now over (Venice, Telluride, Toronto) with New York and San Sebastian upon us, the motley Fantastic Fest staff always seem to have no trouble finding gems throughout the year with some even finding success later in the year. There is a dedicated and supportive audience getting the word out, via blogs and social media, and should help steamroll through the fall until the end of 2016. 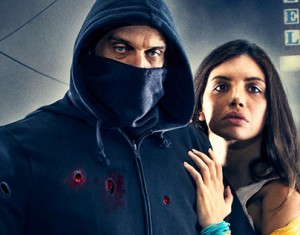 They Call Me Jeeg Robot

Having already seen a few titles at previous festivals, writer/director, Agieszka Smoczynska’s Polish oddity, The Lure is a mixed bag at best, but is sure to be one of the most original films in this year’s program even if its tone and composition is completely a mess; Italy’s answer to the American superhero blockbuster, They Call Me Jeeg Robot, shows promise from director Gabriele Mainetti, never giving us easy solutions or predictable storytelling, proving to be a darker-themed anti-hero allegory all together and writer/director Jim Hosking’s, The Greasy Strangler, well, is in a category of its own, and that is a good thing.

After the week is over, Hammer to Nail hopefully can cover the majority of Fantastic Fest, perhaps bringing you some interviews from respected auteurs or a fresh face filmmaking their debut, while trying to catch a nap here or there and a salad instead of burger after burger after pizza and booze. In the 100+ films being shown at Fantastic Fest, here are some we are looking forward to getting our grubby mitts on, okay, we’ll wash our hands first before we behold these beauties:

Number one with a bullet, has got to be South Korean master, Chan-Wook Park’s (Oldboy and Thirst) The Handmaiden, which has been one of the most talked about films in 2016 since its premiere at Cannes in May. Based on Sarah Walters’s novel, Park’s adaptation on a 1930’s high society is sure to be anything but traditional.

We’ll see your “Handmaiden” and raise you another South Korean film from director Kim Jee-woon (I Saw The Devil) with his latest The Age of Shadows, also another period piece taking place in the late 1920’s, a cat and mouse action adventure spy saga, should be one of the hottest tickets at Fantastic Fest.

After her brilliant 2009 feature, Everyone Else, German writer/director Maren Ade is back with a complete 180, Toni Erdmann, a 162-minute comedy. Not sure we have ever seen a German comedy over two and half hours long, but from what we hear, Toni Erdmann knocks it out of the part, as a father tries to reconnect with his adult daughter. A comedy, really? Either way, we are there! 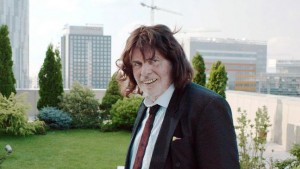 One more that has piqued our interest, writer/director A. D. Calvo world premiere Sweet, Sweet Lonely Girl, has a whiff of last year’s The Blackcoat’s Daughter (formerly known as February), but its preview trailer seems to offer a bit of slow-burn and grander thriller before going into a horror show. Calvo’s last film, The Missing Girl, was one of the more enjoyable films at last year’s fest and seemed to vanish after the festival. Let’s hope Sweet, Sweet Lonely Girl, avoids a sophomore jinx and Calvo’s stirring trailer scares the bejesus out of us. 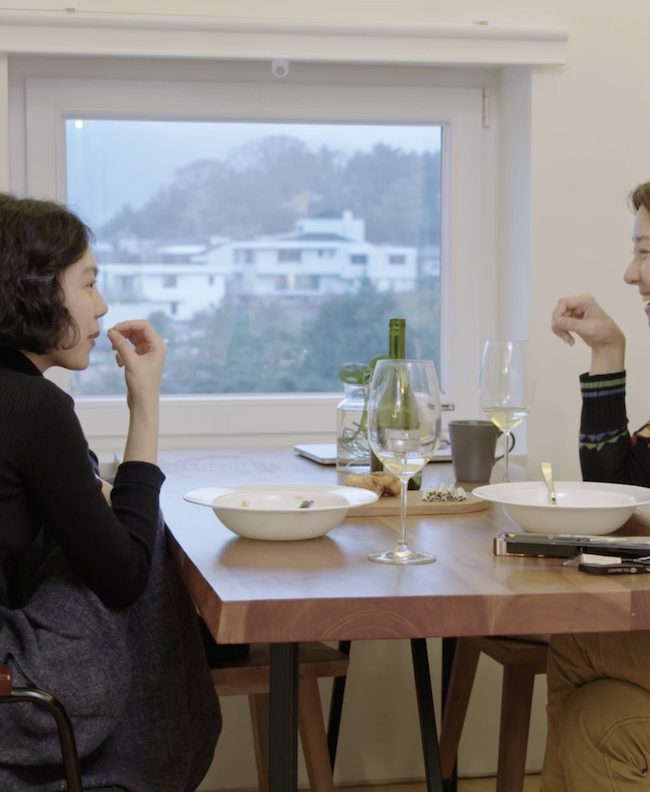