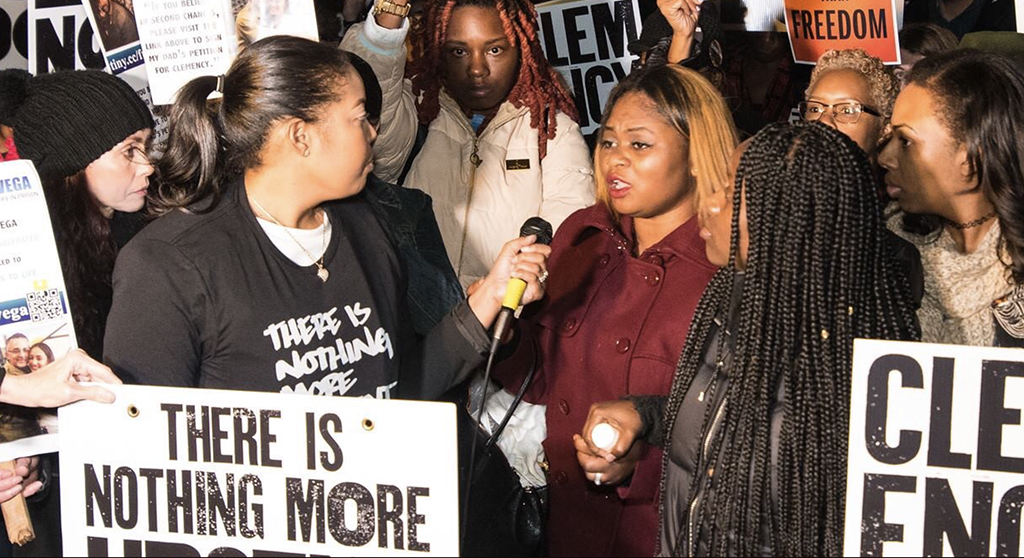 (Nicole Jones’ documentary The Third Strike premiered at the 2020 Cinequest film festival. Like what you see here on Hammer to Nail? Why not pay just $1.00 per month via Patreon to help keep us going?)

The American judicial system has long exemplified Orwellian justice. Some animals are more equal than others. To wit, everyone is entitled to representation and a jury of their peers but those who can afford better lawyers are more likely to receive a verdict in their favor. The Three Strikes law, enacted in 1994, was allegedly designed to manage repeat offenders of “serious crimes”. The problem is that at the time, narcotics possession (however minimal) was considered equivalent to armed robbery and murder. That’s how Edward Douglas, a family man who had never been to jail, ended up with a life sentence. His story is par for the course.

Nicole Jones’ debut feature documentary, The Third Strike, is a must-see film that brings to light the absolute miscarriage of justice that is the Three Strikes law. It follows the Decarceration Collective, a team of superhero lawyers who work pro-bono to overturn the sentences of the law’s victims. Their motto is to be “the best lawyers that money cannot buy”. Federal Defense Attorney Miangel (Pronounced “My Angel”, and she is just that to her clients) Cody leads this real-life Justice League, working tirelessly to repair the many lives damaged by Three Strikes. And it’s not just the incarcerated who are affected. There’s a ripple effect that spreads through their families and the generations that follow.

The War on Drugs was disastrous for myriad reasons, but the most egregious effect was that it unfairly and disproportionately targeted low-income black men and led to a generation of families growing up with an incarcerated parent. These families can thank Bill Clinton and Joe Biden for “getting tough on crime” at the expense of their lives. Because it meant a life behind bars, many low-income defendants would enter pleas instead of going to trial. Their fates were at the whims of whatever judge they ended up with, instead of a jury of their peers.

Ironically, these same people can, in part, thank Kim Kardashian and Donald Trump for righting these wrongs. Kardashian became a celebrity spokesperson for the First Step Act of 2019, along with Senator Cory Booker. Trump signed the bill, which immediately resulted in the release 17 people. Jones captures Senator Cory Booker meeting with Douglas after his release. The Decarceration team graciously roll their eyes at the celebs taking credit. After all, they did most of the leg work. But they are nonetheless thrilled with the results.

Jones introduces us to each of the Wonder Women in the Collective, including attorneys Cody, Amanda Bash and LaSheda Brooks as well as Community Architect Bella Bahhs, who does a fantastic job of iterating how the black community has been devastated by Three Strikes. They are parents, brothers, sisters, artists, workers, scholars, and partners. Bahhs explains that the Three Strikes Law tried to erase their multitudes and punish people for the circumstances that drove them to make mistakes. “You don’t get to put someone in jail for life without taking who they are into account,” says Bahhs. She also points out that for many of the Collective’s clients, the first system that paid any attention to them was the criminal justice system. If that’s a surprise to you, sit with it for a minute. It’s a rude awakening but that’s precisely what this country needs right now.

For Brooks, the fight is personal. During a particularly emotional scene in the film, she reveals that she became a lawyer specifically to fight Three Strikes and bring her father home. She doesn’t regret the long road she’s taken but a part of her mourns the life she would have had growing up with her father at home. She tearfully recalls all-nighters in law school where she used the image of her dad rotting in a cage as motivation to drink more coffee and carry on. She may have changed her father’s circumstances, but the psychological toll on the whole family is everlasting.

Another emotional storyline follows Alton Mills, a man who served 22 out of 23 years for possession of marijuana before Obama commuted his sentence in 2015. All told, Jones profiles 5 of the 33 people the Decarceration Collective has managed to free as of 2019.

Jones hits it out of the park with her debut, keeping it short and sweet. It’s informative, easy to follow, and packs a hell of an emotional punch. She expertly intersperses facts and history with the stories of the families affected (negatively) by Three Strikes and (positively) by the Collective. The Third Strike adopts the tone of Jones’ subjects – burdened but optimistic. The Collective works tirelessly, but they take time out to celebrate the victories. There’s so much yet to be done but they don’t ever lose sight of the prize, which is reuniting families and shedding light on the people rendered invisible by the system that has worked against them since inception. 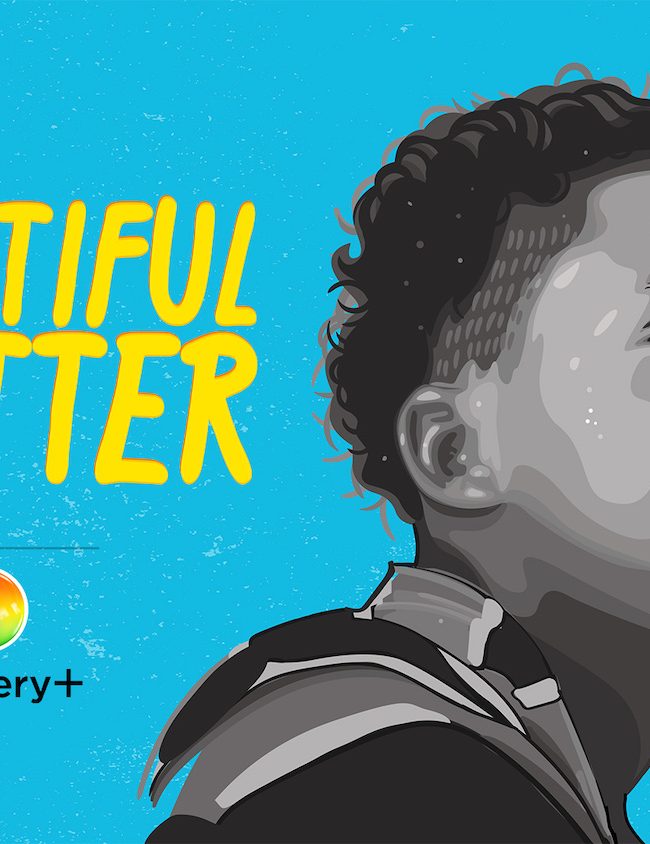