SPIRIT GAME: PRIDE OF A NATION

In recent years, those of us on the progressive side of politics have tended to look at parts of Canada’s system of governance with occasional longing. Why, for example, can they manage an affordable single-payer health-care system, while our mostly private-insurance system sees its costs skyrocket? Or, since the election of Donald Trump, with his fairly constant immigrant-bashing rhetoric, we might gaze at Canadian Prime Minister Justin Trudeau, whose own speech tacks the other way, and wonder why, post-Obama, we have been saddled with an orange buffoon. It is helpful, therefore – though certainly not the point of Spirit Game: Pride of a Nation  – to see that our northern cousins are just as capable of boorish behavior as anyone else on this planet. And why not? Imperfect as we are here in the United States, there’s still a lot to love; on the flip side, Canada deserves its own share of flaws.

I digress, however, since the primary focus of Spirit Game: Pride of a Nation – a new feature-length documentary from Peter Baxter (Wild in the Streets) and Peter Spirer (Soulja Boy: The Movie) – is to tell the compelling story of how the independent Native-American Haudenosaunee Confederacy (also known as the Iroquois Nation, the Iroquois Confederacy or the League of Five Nations) became an international lacrosse powerhouse. Given that their ancestors invented the game, that fact should perhaps not surprise. Still, since the other countries against which the Haudenosaunee – consisting of the Mohawks, Oneidas, Onondagas, Cayugas, and Senecas – compete have far greater resources and populations, so the pride these good people feel in their athletic accomplishments is well-deserved.

We follow a series of tournaments – of both outdoor and indoor games – all the while learning about the history of the sport and of the people native to the region. Their territory spans parts of New York State in the United States, and the provinces of Ontario and Québec in Canada. No plot spoilers here, but suffice it to say that the Iroquois Nationals ­– as the Confederacy’s team is known – remains competitive until the very end, thereby providing a strong narrative through line on which to hang other issues of nationhood, identity, colonialism and its bitter legacy, and so much more. It’s a good storytelling technique, since one can enjoy the adrenaline rush of fast-paced games while also learning a thing or two about the world we live in. Speaking of that fast pace, though, if the film has one significant weakness, it is that the way in which the actual lacrosse matches are filmed can be quite dizzying. The directors mix and match angles and instant replays in a way that sometimes makes it seem as if one goal is multiple goals, followed by ellipses in play that make the final scoreboard reveal confusing. Still, much of it is mesmerizing to watch.

But back to Canada. Certainly, all Americans of European descent share the historical burden of Manifest Destiny, yet many of us, by the 21st Century, recognize the right of the indigenous people of this continent to some form of self-determination. Strangely, given that every other country shown in this movie seems to accept the Haudenosaunee Confederacy’s claims to international authority as an independent nation, gladly submitting their passports to be stamped, the Canadians abstain. Why? It’s never clear, because they also refuse to talk about it. In addition, their coach seems like a parody of an ostensibly well-intentioned white guy who just can’t help but sound patronizing when he addresses the Iroquois. Every film needs a villain, I suppose. Wherever you end up standing on the Canadians’ behavior, however, there is no doubt that Spirit Game: Pride of a Nation is a solidly engaging and informative work of cinema. 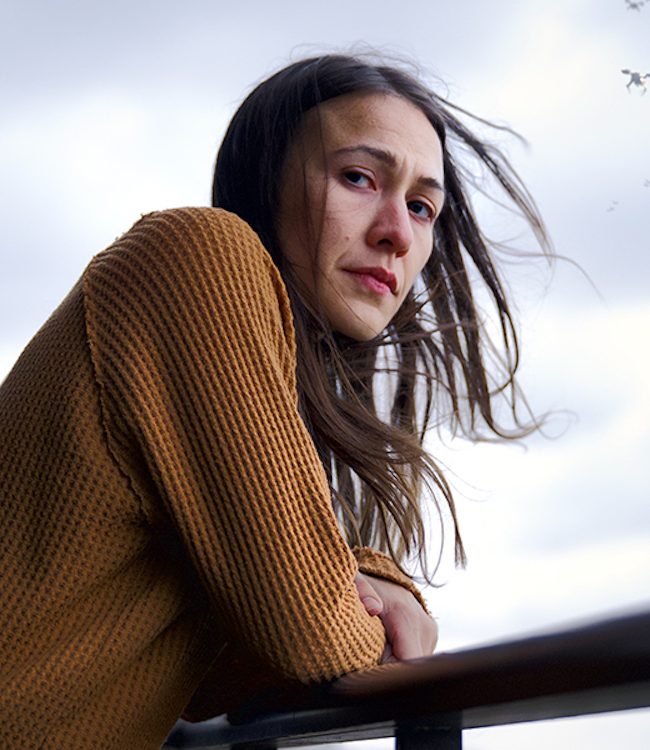