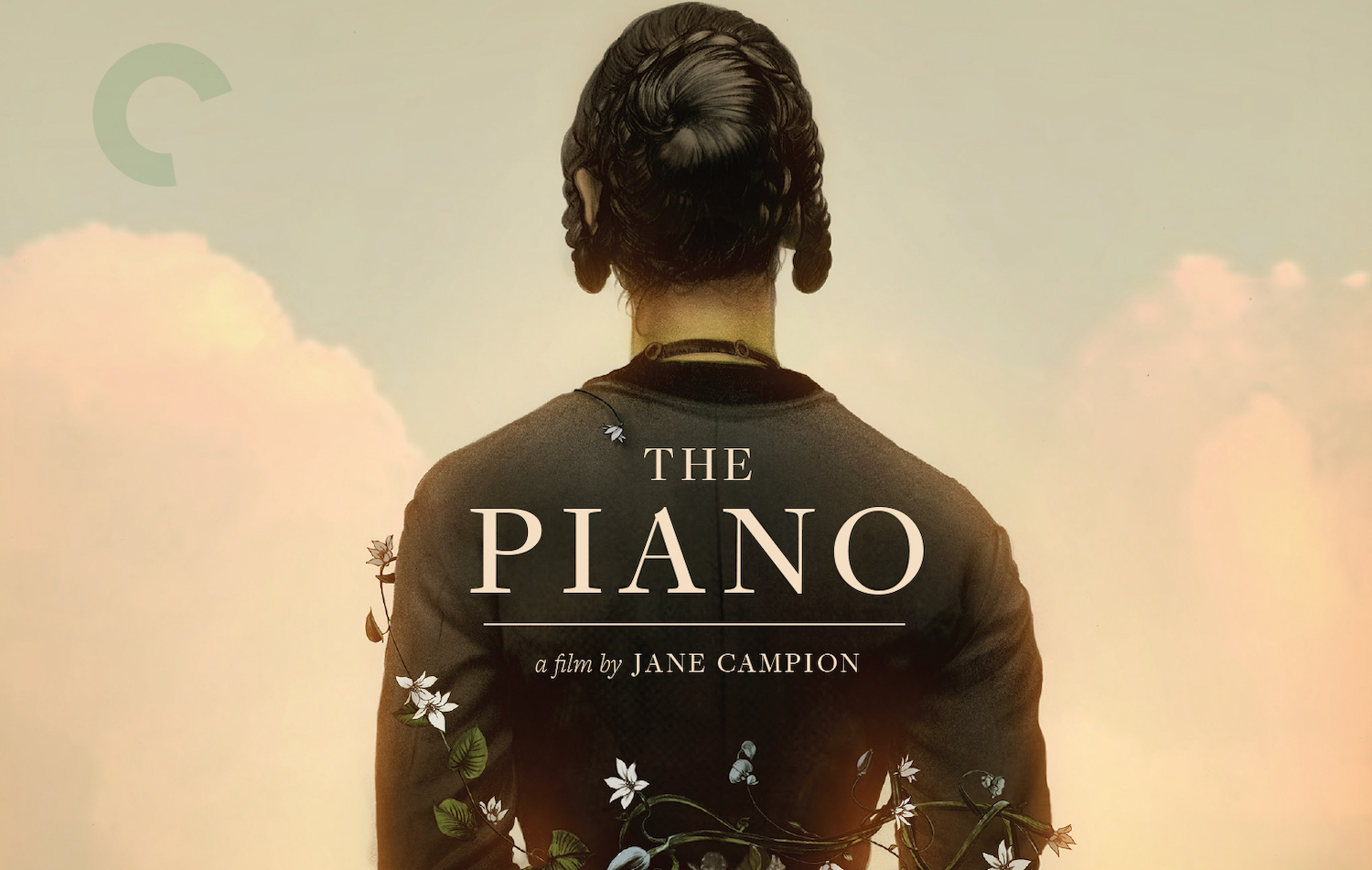 (Here at Hammer to Nail, we’re are all about true independent cinema. But we also have to tip our hat to the great films of yesteryear that continue to inspire filmmakers and cinephiles alike. This week, Ray Lobo reviews Jane Campion’s classic, The Piano. Like what you see here on Hammer to Nail? Why not give just $1.00 per month via Patreon to help keep us going?)

The release in late 2021 of The Power of the Dog reminded everyone of Jane Campion’s place among the best directors of the late twentieth and early twenty-first centuries. Given the long stints between projects—if you exclude her television work on the series Top of the Lake, her last film before Power of the Dog was released more than a decade ago—it is a pardonable offense if sometimes we forget Campion’s importance and status. When we watch films such as The Power of the Dog, we are quickly reminded of the master’s craftmanship.

The Criterion Collection’s Blu-Ray release of The Piano reminds us of Campion’s arrival back in 1993. The Piano was hailed as one of the great revelations of the year. It was nominated for a best picture Oscar and won the Palme d’Or at Cannes, making Campion the first woman to win the award. Campion’s win at Cannes was much deserved. The Piano was and still is one of the most insightful films on European culture’s problematization of female pleasure.

Campion pulls us into her visual universe by immersing us into a New Zealand where water is everywhere. The sea’s raw waves make the beach the antithesis of a beachside resort. We see men literally competing in a pissing contest. Liquid flows everywhere. But our protagonist, we learn, has not spoken since the age of six. Past trauma has locked her voice. We move from fluidity to a traumatic clot at the center of Ada Mcgrath’s (Holly Hunter) psyche. Ada and her young daughter Flora (Anna Paquin) are transferred over to a wealthy landowner (Sam Neill) in an arranged marriage. It is as if Ada and Flora are both part of a package deal, a smooth transactional flow as paid for by this wealthy landowner.

George Baines (Harvey Keitel) works for the landowner. He is attracted to Ada. The rugged Baines devises a brazen plan. Ada’s wealthy landowner/husband will not allow the piano in his house. Baines stays with the piano. The piano becomes a negotiating chip for Baines. He tells Ada that she can win her piano back if she teaches him one piano key per lesson. The deal concocted by Baines is just a ploy to seduce Ada. As much as Ada wants her piano back, she resists Baines’ advances. She is once again part of another transaction involving a man.  Eventually, however, she gives in to Baines without further negotiation; she gives in to her pleasure.

It should not escape our notice that Ada’s first utterance is a moan. At the heart of The Piano is the opposition between Ada’s sexual pleasure and the controlling mechanisms created by men. Holly Hunter gives the performance of a lifetime as she oscillates between a past that made her into a wounded individual and a present that has reconnected her with sensuality. Campion does a brilliant job of highlighting differing cultural attitudes regarding sex. New Zealand’s European settlers experience sex as pragmatic, negotiated, arranged, and sterile. The Māori talk about sex openly, as something natural, without the merest blush. The Piano makes its point very clear: the most powerful force in the world is a woman unashamed in the pursuit of her pleasure.