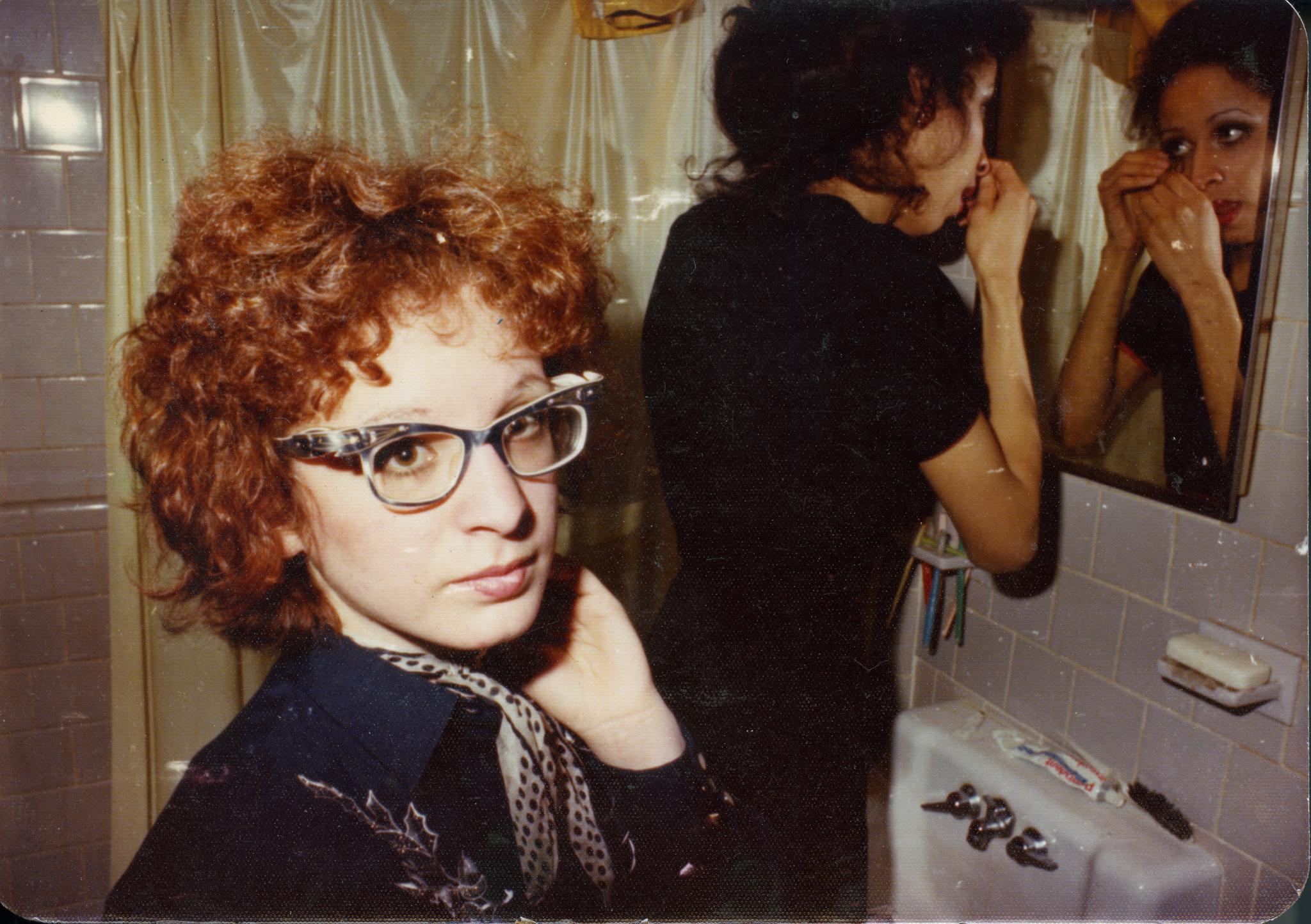 (The 60th New York Film Festival (NYFF) runs September 30-October 16. Check out Matt Delman’s movie review of All The Beauty and the Bloodshed. Seen it? Join the conversation with HtN on our Letterboxd Page.)

Filmmaker Laura Poitras immerses herself in the struggles and successes of photographer and activist Nan Goldin to craft an astonishing docu-portait in her latest All The Beauty and the Bloodshed. Poitras takes the title from a psychiatrist’s notebook. A doctor who studied Nan Goldin’s suicidal sister noted during her Rorschach test, “She says she sees all the beauty and the bloodshed.” Quite haunting imagery. Nan shares her sister’s ability to see it all. She is fortunate—and the audience is grateful—that she survived an opioid addiction that almost took her out. She turns her pain into power, wresting it away from the infamous Sackler family that was mainly responsible for the Opioid crisis. A testament to the power of one person taking on an institution, Goldin’s fight is inspiring. But Poitras’ doc really shines when it tells the story of Goldin’s past through her incredible photographs.

Goldin grew up in a dysfunctional household, to say the least. She says her parents didn’t act like parents, or even want to be. Her sister took her own life by jumping in front of a train, and she overheard her mother saying to her father, “Tell the children it was an accident.” Because of this rocky childhood, she didn’t talk much or develop any sort of personality until she got to a ‘hippie school.’ In college she began to bloom. She had many relationships with both men and women, and took to photography as a way to express herself. Eventually she made her way to the Bowery, which was full of like-minded artists. Her reputation grew, but mainstream institutions balked at her radical work, including the National Endowment of the Arts (NEA) who pulled the funding for one of her shows. It became a huge news story and ended up blowing up the show even more. In the 80s the AIDS epidemic killed a lot of her friends and colleagues, and Poitras draws parallels to the current situation with Opioids and Fentanyl.

Poitras and Goldin feel like a perfect match, both being activists with a love of the camera. Poitras has also exhibited her works in museums, such as The Whitney in Manhattan. They are both highly collaborative, often curating works of other artists for their exhibitions, or in Poitras’ case her Field of Vision production company. Poitras met Goldin while shooting her short Terror Contagion, and Goldin told her about a P.A.I.N. documentary project she had started with Executive Producer Claire Carter. Producers Howard Gertler (How to Survive A Plague), John Lyons and Yoni Golijov came aboard, and when they all got together with Poitras, the focus inevitably shifted towards Goldin’s life as a whole.

On a technical level, the film excels in its pacing, which is crucial for a documentary nearly two hours long. The enrapturing editing by a trio of Amy Foote, Joe Bini and Brian A. Kates, keeps us glued to the screen throughout. It’s unlikely that they recreated the exact order and timing of Goldin’s famous ‘slideshows’ as they were first shown, but the assemblage here evokes tremendous emotion.

Unlike many documentaries that illustrate a problem without a solution, Poitras and Goldin are more proactive. Goldin knows how to get shit done. It is heartening to see the film end on a positive note, with the Sackler family’s name being removed from museums across the globe, and Purdue Pharma being forced to pay a very large settlement in the billions. All The Beauty and the Bloodshed is a momentous memoir of a captivating artist, and also serves as a reminder that activism, when planned and executed well, can really work.