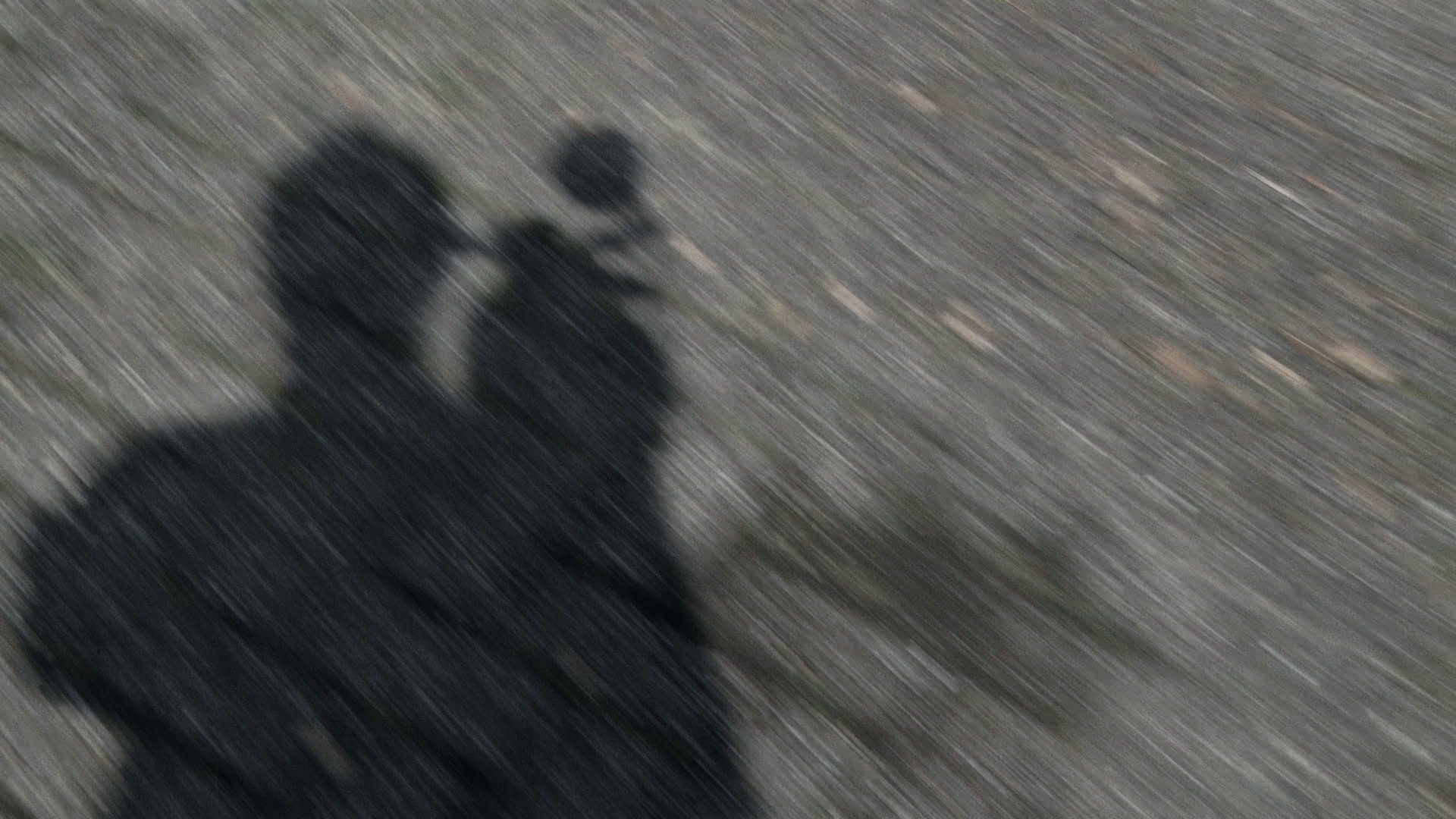 Guido Hendrikx’s work is similar in spirit to master provocateur Kazuo Hara’s cinema of confrontation – a style that places the director’s role as “accomplice and collaborator” front and center. Or perhaps it’s a highbrow version of the might-just-get-punched-in-the-face antics of the Jackass franchise. Either way, with his latest A Man and a Camera, a brisk 64-minute film world-premiering in the Dox:Award competition at this year’s CPH:DOX, the Dutchman behind the equally spontaneous and unnerving Stranger in Paradise (CPH:DOX 2017) takes the cinéma vérité  conceit to its logical absurdist extreme. A man (who we never see, as we witness all from his POV) roams a small village with a video camera, recording everything from plants and animals to people – often ones whose doorbells he’s randomly rung. But rather than engage with the dwellers who answer in confusion the director just keeps on shooting while remaining unbudgingly mute – acting as the very embodiment of the “neutral” objective lens (and of course simultaneously upending the pretense of fly on the wall passivity). So what could possibly go wrong?

Though even more surprisingly a lot seems to also go right, as one man’s invasion of privacy is another’s chance at reality stardom. Like with Stranger in Paradise – a nail-biting role-play which pitted a “teacher” against a “classroom” of actual asylum seekers in a sort of staged, improvisational, behavioral science experiment – Hendrikx’s modus operandi is to set a situation in motion and then follow along wherever it may lead. In the case of A Man and a Camera his anthropological subjects are (mainly white and mostly older) villagers who do everything from slam the door in his face to invite him in for food and drinks (one guy several times). But most striking of all are the outsized reactions – attempts to control the narrative – to what amounts to a rather harmless deviation from accepted norms. It seems a camera appearing at your door is one thing, a lack of explanation for such another. Indeed, the fact that Hendrikx refuses to speak, to give shape to the sudden intrusion, drives a lot of folks quite a bit nuts. Silence, the discomfort of not knowing, is almost too much to bear. Even the people who act most gracious, who open their homes to the stranger, feel the need to keep busy, to chat with their mute guest, show him around and offer him coffee– as if stillness has become our last social taboo.

“See it before it sees you!” teases the tagline in the CPH:DOX program. Though as an American I couldn’t help but think the doc should have come with a “Don’t try this in the rural U.S.!” warning label as well, as here in the trigger-happy States a mute man with a camera could very well get himself killed. Then again, one can’t also help but wonder what might have occurred in these Dutch hinterlands had the stranger behind the lens been one of Stranger in Paradise’s Middle Eastern or African refugees. 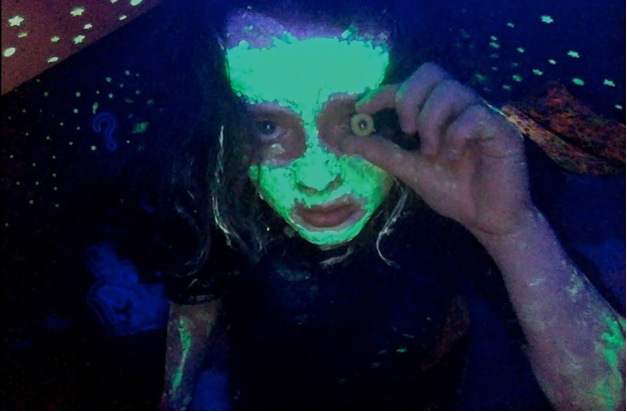