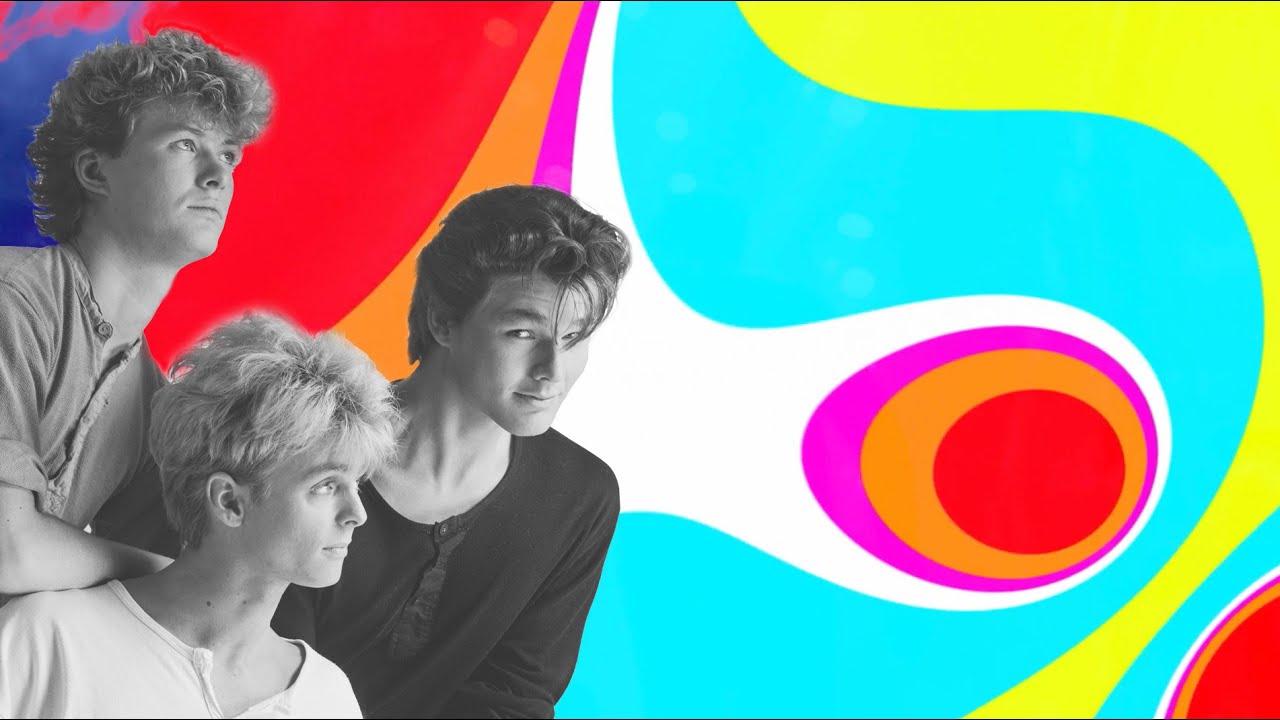 Without a doubt the 1985 video Take On Me by A-ha represents the pinnacle of the early days of MTV. The combination of storytelling and inventive videography with a truly photogenic band lifted the song into a global success and created an impossible situation, how to follow up on that. A-ha the Movie pretty much deals with that straight on, with the first half of the film being about the band’s rise and hitting the top of the charts in five countries with Take On Me, and the second half of the film being about the band’s inability to produce mega hit #2. It’s an interesting watch, because it seems to be setting up the band to prove their own failure.

I am a huge music fan, and grew up in the prime of MTV, and so I think I’m probably the perfect audience for the film, although admittedly I also only know one song by A-ha. I suppose that outside of America, especially in Norway, there might be a much larger appetite for an in-depth view of the band’s rise and inevitable slow fade. Considering a good portion of the documentary is in Norwegian, that seems to match up. That doesn’t mean that it’s not an interesting film, it just means that I came away from the documentary knowing pretty much the same thing that I knew prior to watching it – A-ha was a band that managed one really, really great song and was unable to find their way back to the ‘top of the pops’ as it were. Filmmaker Thomas Robsahm doesn’t really pull any punches, we watch the band struggle in the second half and we see how they really honestly don’t get along, and don’t know how to make music together despite 30 years of trying. It’s a little frustrating because you keep thinking that they will discover that spark again but you know that history has proved that they didn’t. The film progresses basically hands off, letting the tell their own story without much interruptions by the director. If the end result was more positive, I might think that this is one of those music docs produced by the band themselves, but instead it just sort of feels like the director told the story that was in front of him without necessarily diving too deep into the details, but also not letting them off the hook.

Considering the most familiar part of the band’s history is that unforgettable music video for Take On Me, it’s sort of surprising that more time is not spent on the making of that video and its influence on the history of music videos. Also, even if they were not as big of a success, there were several follow-up videos done in similar inventive styles by the band that really sort of established a brand in a way that hadn’t been seen by any other artist on MTV other than Duran Duran. I don’t think enough has been done to tell the story of the early days of MTV.

The most inventive part of the film is the use of the same animation techniques that was seen in the video for Take On Me to set up the history of the band. It’s a little over used when it comes in, and then feels out of place when it comes back in at the end, but it still looks amazing. I might have suggested using some of the techniques from A-ha’s other videos to fill in the details in between so the fun mood of the film could be kept like the opening. As is, it plays like a bit of filmmaking wizardry that bookends the film but sort of reveals the lack of artistic vision in the rest of the documentary.

I think the best judgment of the success of a music documentary is if, after watching the film, I immediately want to go out and buy a collection by the artist. For example, I have a 3 disc box set of Sparks in my car as we speak. I cannot say I will be buying the best of A-ha anytime soon, but maybe that’s the point of the film. A-ha is singular band. If we look at A-ha the Movie as a cautionary tale, one has to remember the band still sold 55 million albums and is the most successful band to ever come out of Norway…so not too bad and I would hope to be cautioned to do that myself. 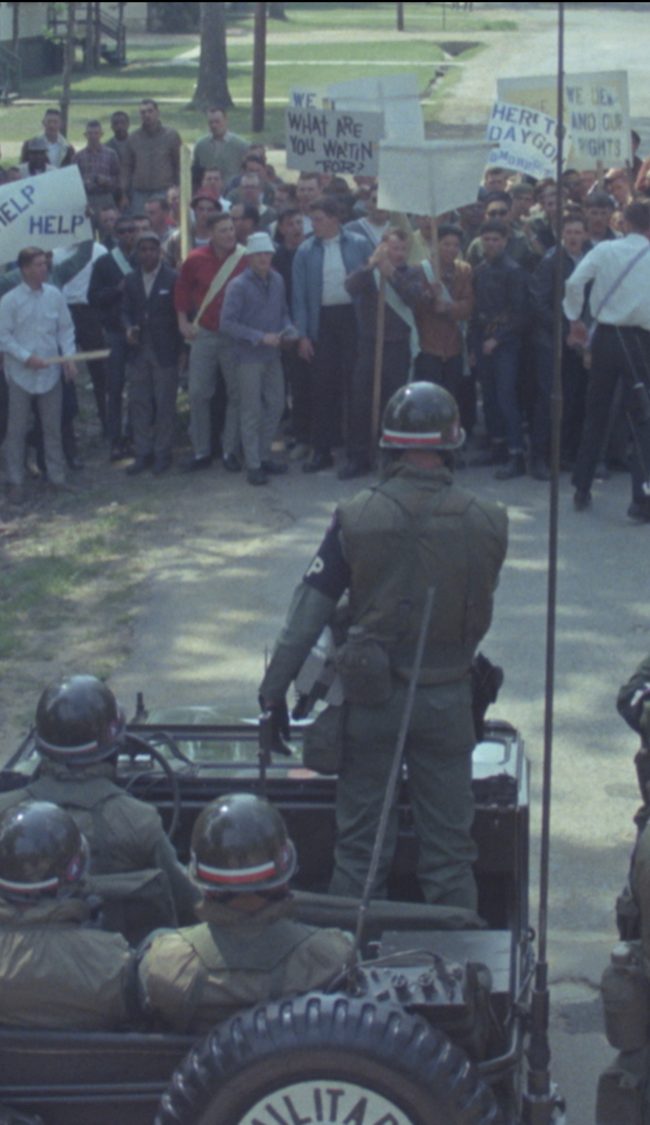