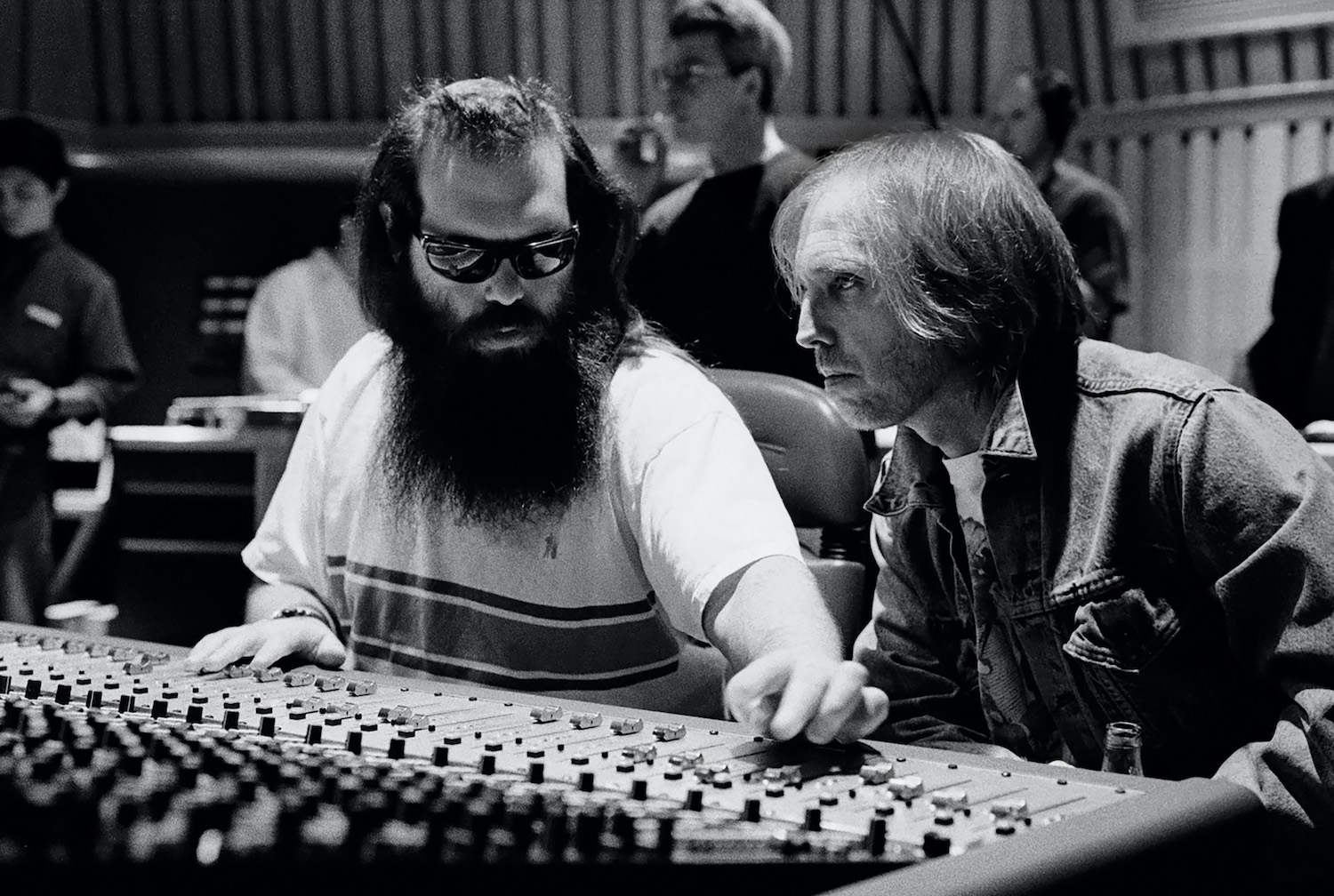 The late Tom Petty’s 1994 album Wildflowers marked a turning point for the singer-songwriter, for both creative and business reasons. It was his second solo production (though it featured almost all the members of his Heartbreakers band) and the first such recording to be done for Warner Brothers Records (where he had previously found a home with the Traveling Wilburys). Working with a new producer, Rick Rubin, Petty was able to develop a more personal sound, and Wildflowers has ever since been considered an artistic milestone. Selling over 3 million copies, it was and is a financial success, too.

In 2020, Petty’s estate arranged for a re-release of the album, entitled Wildflowers and All the Rest, with the many additional songs that had been cut in 1994 now added back in. During that process, Petty’s daughter Adria discovered a treasure trove of 16mm films, shot between 1993 and 1995 by cinematographer Martyn Atkins (a longtime collaborator of the musician), and these have become the cinematic backbone of Mary Wharton’s new documentary, Tom Petty, Somewhere You Feel Free. The director supplements the material with present-day interviews and other archival footage, showcasing as much of Petty’s songs as possible along the way. The result is a vibrant portrait of aesthetic innovation and expressive liberation. If one is not only a lover of Petty but of this album in particular, it is also an aficionado’s dream come true.

Wharton (Jimmy Carter: Rock & Roll President) keeps the information flowing in a highly engaging manner, her background in music-based documentaries leading her to ask just the right questions of Rubin and the surviving Heartbreakers, as well as of Adria Petty. We learn not only the ins and outs of what went into the album, hearing bits and pieces of the songs as they take shape, but also discover Petty’s state of mind at the time. Tired of churning out hits, he longed for a change, with a looser style of composition. He took the opportunity to drop one drummer for another, while he was at it, replacing the volatile Stan Lynch with the more affable Steve Ferrone. Both interviewed for the movie, their voices are but two the many that enrich our understanding of Wildflowers and of Petty, himself.

Viewers looking for a comprehensive take on the entirety of Petty’s life and work may be disappointed, given the specificity of focus here. But that is also it’s charm. By relentlessly keeping her eye on just the one ball, Wharton makes of Tom Petty, Somewhere We Feel Free a truly unique document of a distinct time, place and series of events, a moving-image snapshot of a transformative moment. May we all revel in the freedom on display.