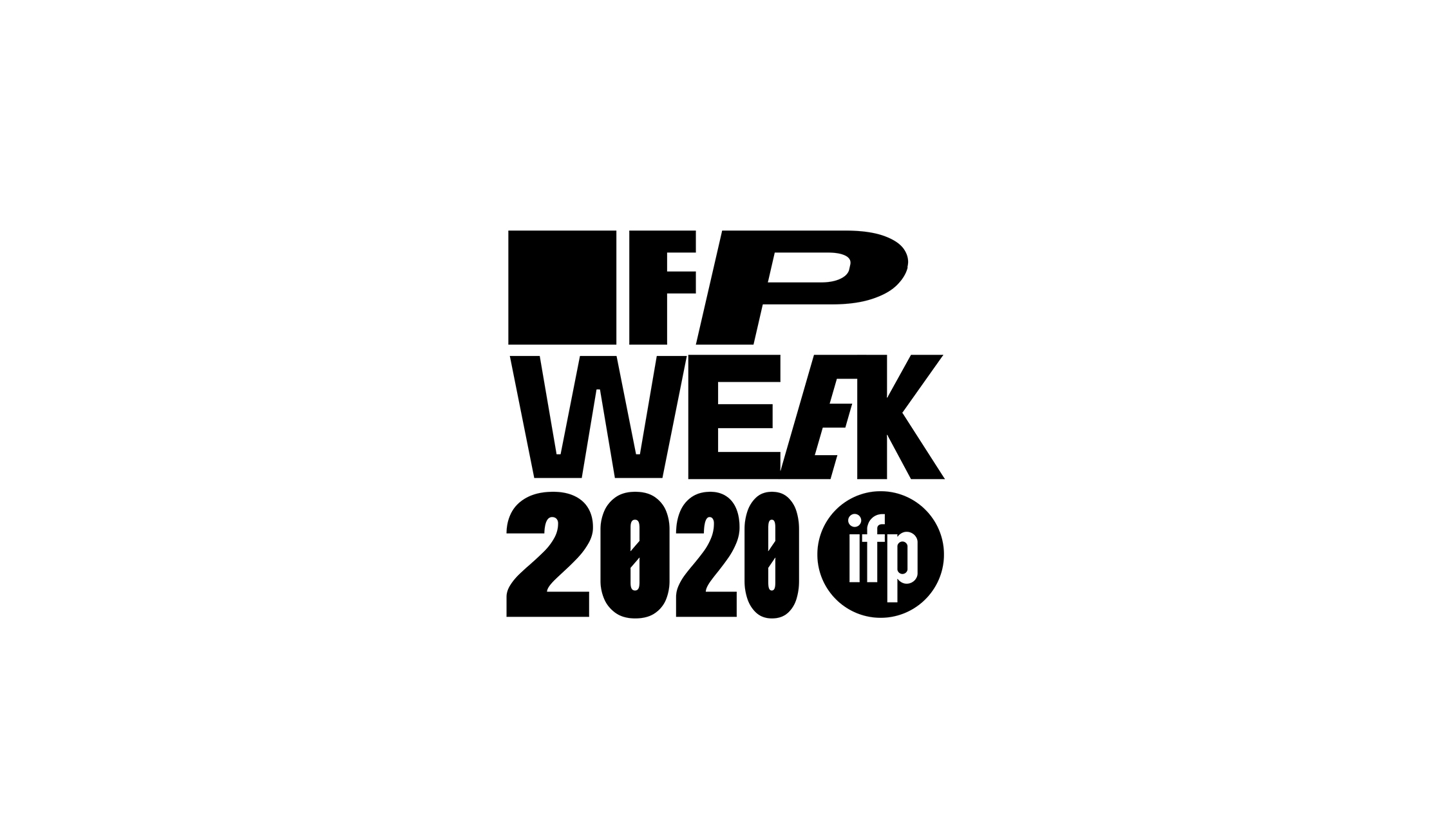 IFP Week kicked off this week, virtually looking to the future of cinemas, film festivals, and disrupting the traditional business models. The week-long sessions on Zoom continue through Sept. 26.

Film Festival Alliance hosted one of the first panels with two festival organizers: Rachel Morgan of Sidewalk in Birmingham, Alabama, and Maori Karmel Holmes of BlackStar Film Festival in Philadelphia with filmmakers Sue-Ellen Chitunya (producer of numerous films including Team Marilyn) and Carlo Mirabella-Davis of Swallow.

With Sidewalk and BlackStar choosing two different styles for 2020, discussing innovations and trying to keep the independent cinema spirit alive was a discussion held often since March but always insightful.

BlackStar Film Festival did virtual-only and pre-recorded their Q&A’s to accommodate their international filmmakers. They kept Q&As to 15 minutes as part of the package with the Cinesend platform. To attempt the communal spirit while virtual, Holmes said their fest hosted a talk show each morning on Facebook Live for free with over 3 million views.

Morgan said Q&As for their festival and panels were held online while all screenings were physical only at the drive-in.  “It is a lot of extra work to do the drive-in and can’t do both,” Morgan said.

Mirabella-Davis said as a filmmaker he agrees that the sacredness of in-person screenings is essential and that the drive-in experience helped launch his film to the top box office for one week when one drive-in was the only screen open in Florida. But hesitated at saying virtual festivals can’t work. “Great films will shine wherever they are presented,” Mirabella-Davis said. “We have to keep the hearth fires burning. It takes forever to make a movie, and there are so many new voices who manage to do it.”

Mirabella-Davis [also says she] thought that when the film went online, he would lose something, but the richness of the online support and social media conversations have been a help. “Try to embrace the moment your film is releasing in,” Mirabella-Davis said.

Fellow filmmaker Chitunya said she appreciates that the festival network is figuring it out as it offers a platform for independent films to be showcased. “Festivals are an essential part of the film industry ecosystem,” Chitunya said.

Both filmmakers said they are glad to see Q&As staying an essential part of the experience in whatever type of format this year and hope that more networking can be added to the online experience.

Holmes said that while being flexible and adaptable to the filmmaker needs, one element that helped add a special touch was printing badges and program guides and sending filmmakers VIP bags to their home. And while virtual festivals do demand different work schedules, one addition was the need for an industry liaison to help connect with filmmakers.

“I’m terrible at online programming stuff, I didn’t want to do it online at all, Morgan said. “But Programming a drive-in is very different too.” Morgan said she had to add a gut check on whether she is contributing to her festival team or not and the right thing for filmmakers, and for her going online-only was not the option. “I think we did an excellent job of the online version, but I had to be dragged into doing it,” Holmes added.

Both shared that this year allowed for innovation and ideas to improve future festivals. For Holmes, BlackStar will likely keep the pitch session online even once back in theaters. For Morgan, learning how to navigate the theatrical and drive-in experience in the new format proved to her that one film would not be the answer. “Hollywood is not going to save us,” Morgan said. “Putting all our hopes on Tenet to keep us and one film is not going to save our industry. It is going to take so much more creativity. Hollywood hasn’t done anything innovative in 40 years why would they be innovative now? It is up to independent filmmakers and festivals to shape this thing..”

IFP Week continues with programs all week at https://ifpweek.com/