FACT OR FICTION: THE LIFE AND TIMES OF A PING PONG HUSTLER ***Exclusive Clip Premiere*** 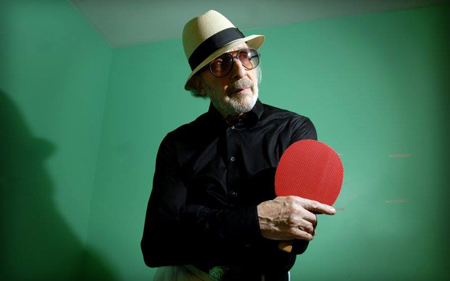 If you don’t recognize the figure in the above photo, does he nonetheless not tickle your fancy? Of course he does. That’s pretty much what Marty Reisman did every day of his spectacular life, which sadly ended in December of 2012 at the ripe old age of 82. A wunderkind ping pong champion straight outta New York City, Reisman eventually downshifted out of competitive table tennis in order to become a showman for the sport. Most notably, he refused to concede to modern times, sticking with his hardbat sandpaper paddle (which, if you didn’t know, creates a glorious thwack in contrast to the current era’s poofy, it’s-all-about-the-spin sponge bat approach). Leo Leigh’s Fact or Fiction: The Life And Times Of A Ping Pong Hustler pays tribute to Reisman over the course of its 60 minutes, but more than merely succeeding as a tender love letter to this iconic man, it preserves an old-school New York City style and spirit that is dwindling by the minute. Thanks to Gravitas Ventures, who release the film on VOD on August 1, 2014 (pre-order it on iTunes right now), we are here to premiere one of my very favorite clips from the movie, in which the Sandman sets up a ball machine in order to show you amateurs how it’s done. Enjoy! 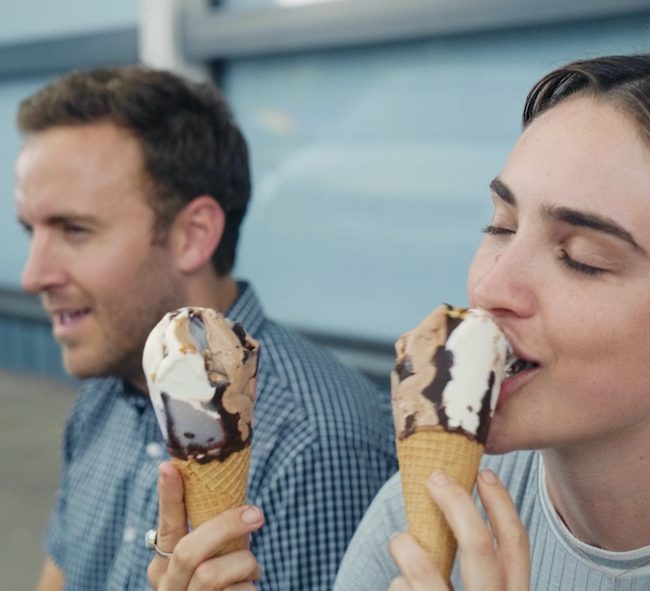