It’s not very often that we have no new releases to officially recommend, but my hunch is that at least one of the “Have Not Seen Yet” titles would have made the cut had they been seen (obviously, the new to Blu-ray titles can be vouched for!). 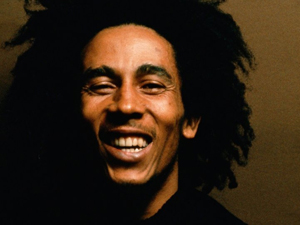 Warriors of the Rainbow: Seediq Bale (Well Go USA) — The 4.5-hour international version of this film is now available on DVD