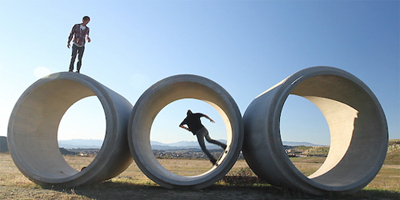 Only The Young / Tchoupitoulas (Oscilloscope) — If these films were being released separately on the same day, they would have still earned joint “Pick of the Week” status. But their mutual distributor went ahead and did the hard work for us with this super rad double-release. Thanks, Oscilloscope! This two-pack contains two of the most exciting and invigorating nonfiction films of recent memory. Read our HTN conversations with Elizabeth Mims and Jason Tippet (Only the Young) and Bill Ross (Tchoupitoulas). Available on DVD 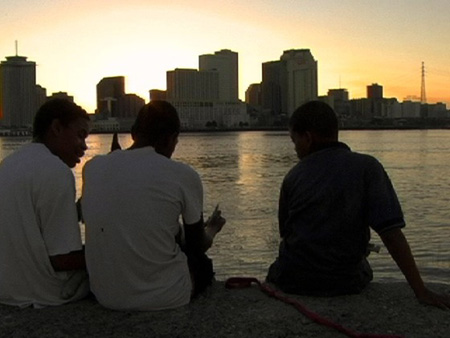 Walk Away Renee (MPI Home Video) — A sequel of sorts to Jonathan Caouette’s groundbreaking Tarnation, Walk Away Renee picks up the story years later. In our 2012 BAMcinemaFest guide, Mike S. Ryan wrote this about the film: Here, the same story of a son struggling to care for his ailing aging mother mixes old footage with current footage, and the toll of Caouette’s uncompromising love is powerfully rendered through scenes in which we watch him in action saving his mother from the void of institutional internment. It’s a heroic, epic struggle made all the more dramatic by the span of years and the unflappable strength of Caouette’s persistence and singular love for his mother. Available on DVD

Silver Linings Playbook (Starz/Anchor Bay) — David O. Russell’s scrappy 21-million-dollar indie took home several well deserved trophies at this year’s Spirit Awards! Just kiddin’. Though having said that, while I enjoyed some elements of Russell’s film, I also found it to be a sloppy mess that would be best appreciated in a bored-afternoon-on-the-couch type of situation. Which is what this home video release finally allows for. How’s that for a spicy recommendation! Available on DVD

Not Fade Away (Paramount) — Available on DVD