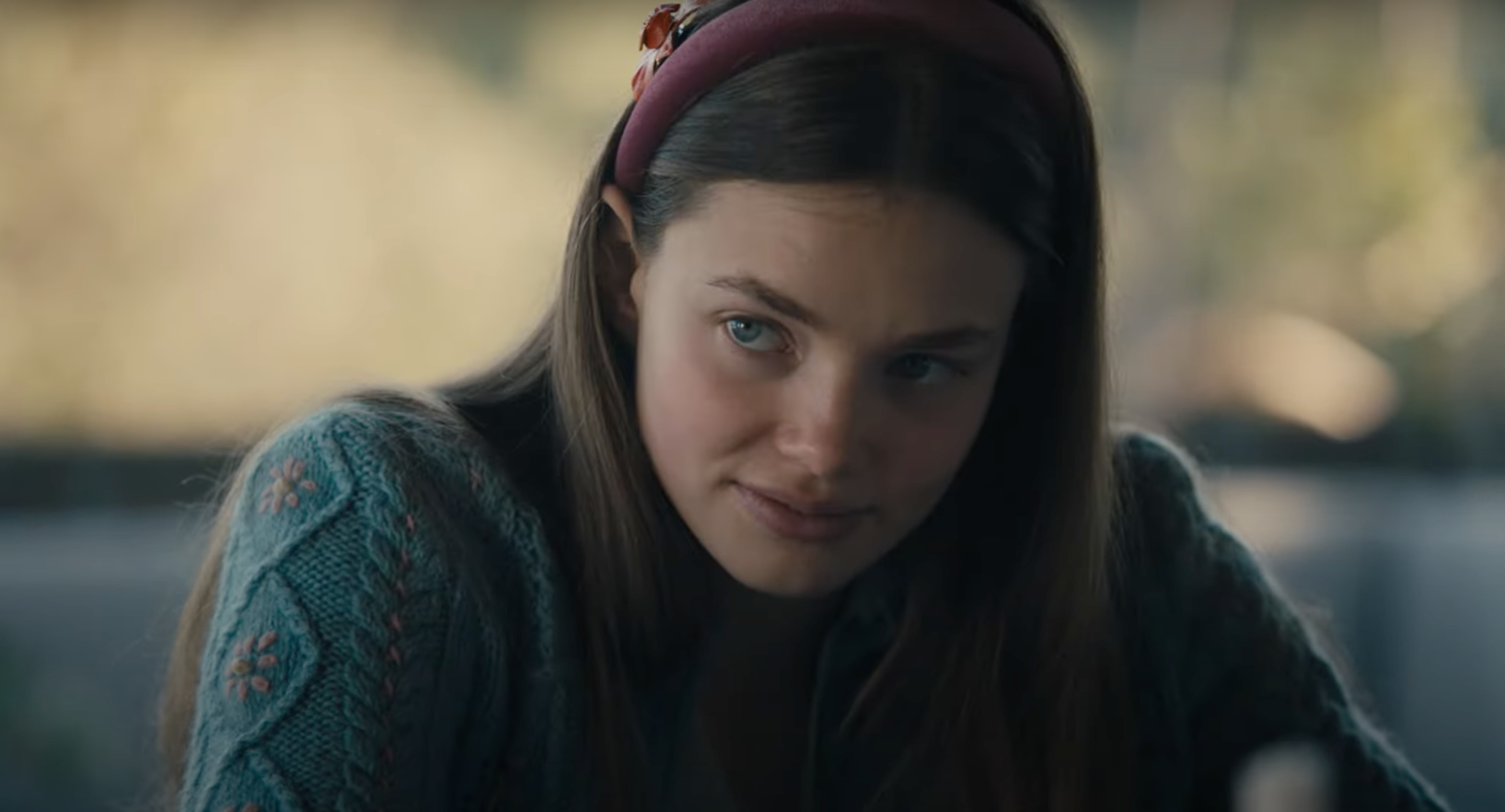 After bringing Girls and Tiny Furniture to the world, former HtN contributor Lena Dunham brought her sophomore feature Sharp Stick to this year’s Sundance Film Festival. It centers on a 26-year-old caregiver (Kristine Froseth) who begins a sexual awakening through an affair she strikes up with her older, married boss (Jon Bernthal). The film also stars Jennifer Jason Leigh, Zola breakout Taylour Paige, Scott Speedman, Ebon Moss-Bachrach, Luka Sabbat, and Dunham herself. Utopia will release the new comedy in New York and Los Angeles on July 29th, followed by a nationwide rollout the week after.

Sarah Jo (Kristine Froseth) is a sensitive and naïve 26-year-old living on the fringes of Hollywood with her disillusioned mother (Jennifer Jason Leigh) and influencer sister (Taylour Paige). Working as a caregiver and just longing to be seen, she begins an exploratory affair with her older, married employer (Jon Bernthal), and is thrust into a startling education on sexuality, loss, and power.

Check out the red band trailer below: