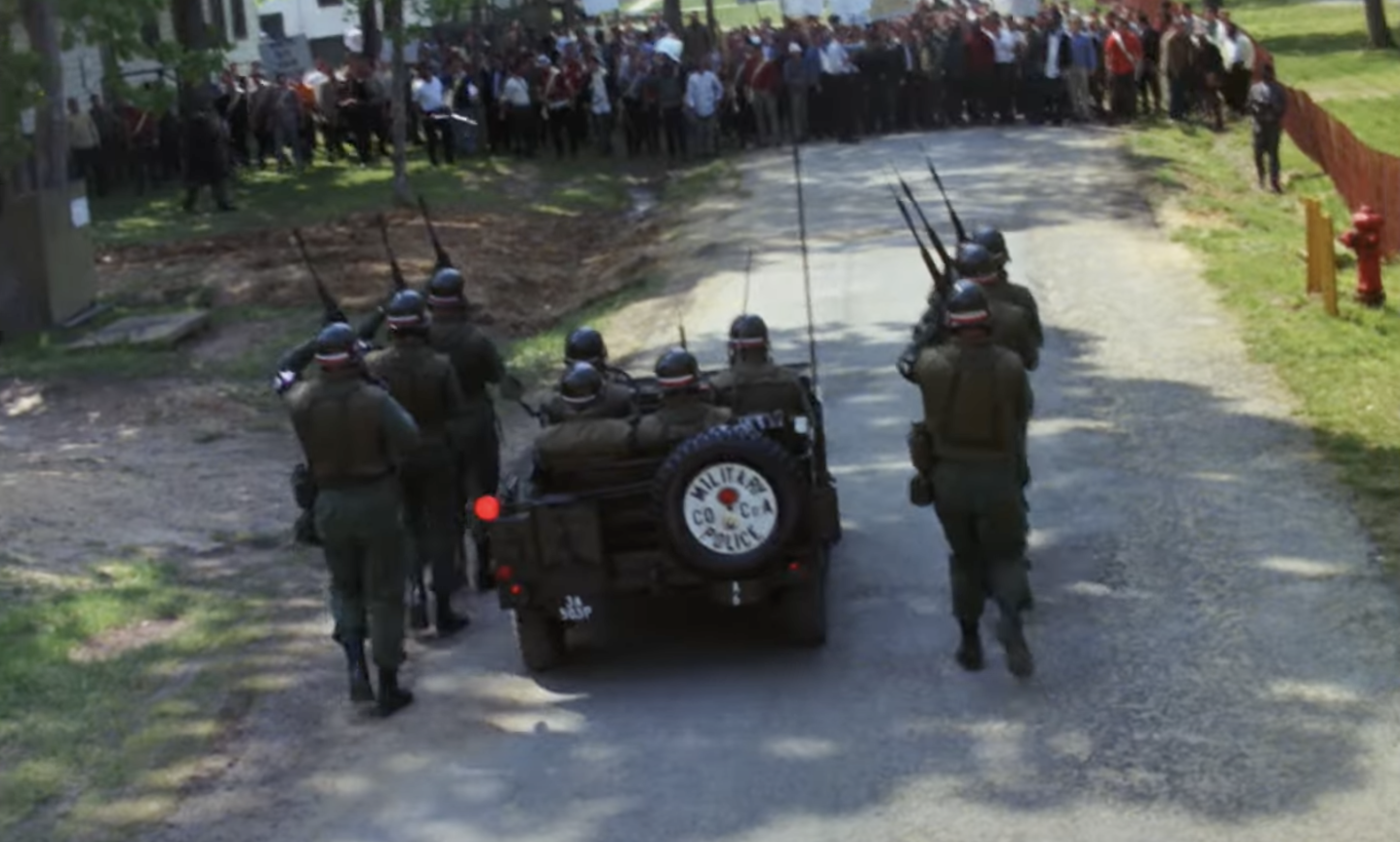 In the age of Black Lives Matter other civil/human rights issues, police brutality and the militarization of police are still being debated in this country. Director Sierra Pettengill (who HtN interviewed back in January) gets to the source of those issues in her documentary Riotsville, U.S.A. Premiering at Sundance’s NEXT lineup, it explores the model towns set up by the government to train police to handle “civil disorder” dating back about 60 years, and how it has shaped today. Magnolia Pictures will release it in theaters September 16.

Welcome to Riotsville, USA–a point in American history when the nation’s rulers–politicians, bureaucrats, police–were faced with the mounting militancy of the late-1960s, and did everything possible to win the war in the streets. Using training footage of Army-built model towns called “Riotsvilles” where military and police were trained to respond to civil disorder, in addition to nationally broadcast news media, director Sierra Pettengill connects the stagecraft of “law and order” to the real violence of state practice. Recovering an obscured history whose effects have shaped the present in ways both insidious and explosive, RIOTSVILLE, USA is a poetic and furious reflection on the rebellions of the 1960s–and the machine that worked to destroy them.

In his review from Sundance, HtN chief critic Christopher Reed wrote, “In Riotsville, USA, we learn how today’s violent police actions, at least as they relate to protest and riot response, have their roots in policy decisions of the 1960s… Pettengill draws clearly articulated connections between then and now and shows what might have gone differently if our government had trusted its own research rather than gut instinct. Brilliantly constructed, Riotsville, USA offers striking visual storytelling combined with sharp (if bleak) historical lessons. It’s terrifying entertainment.” 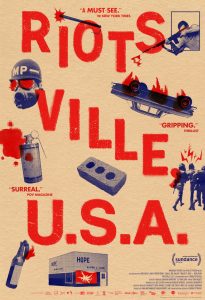