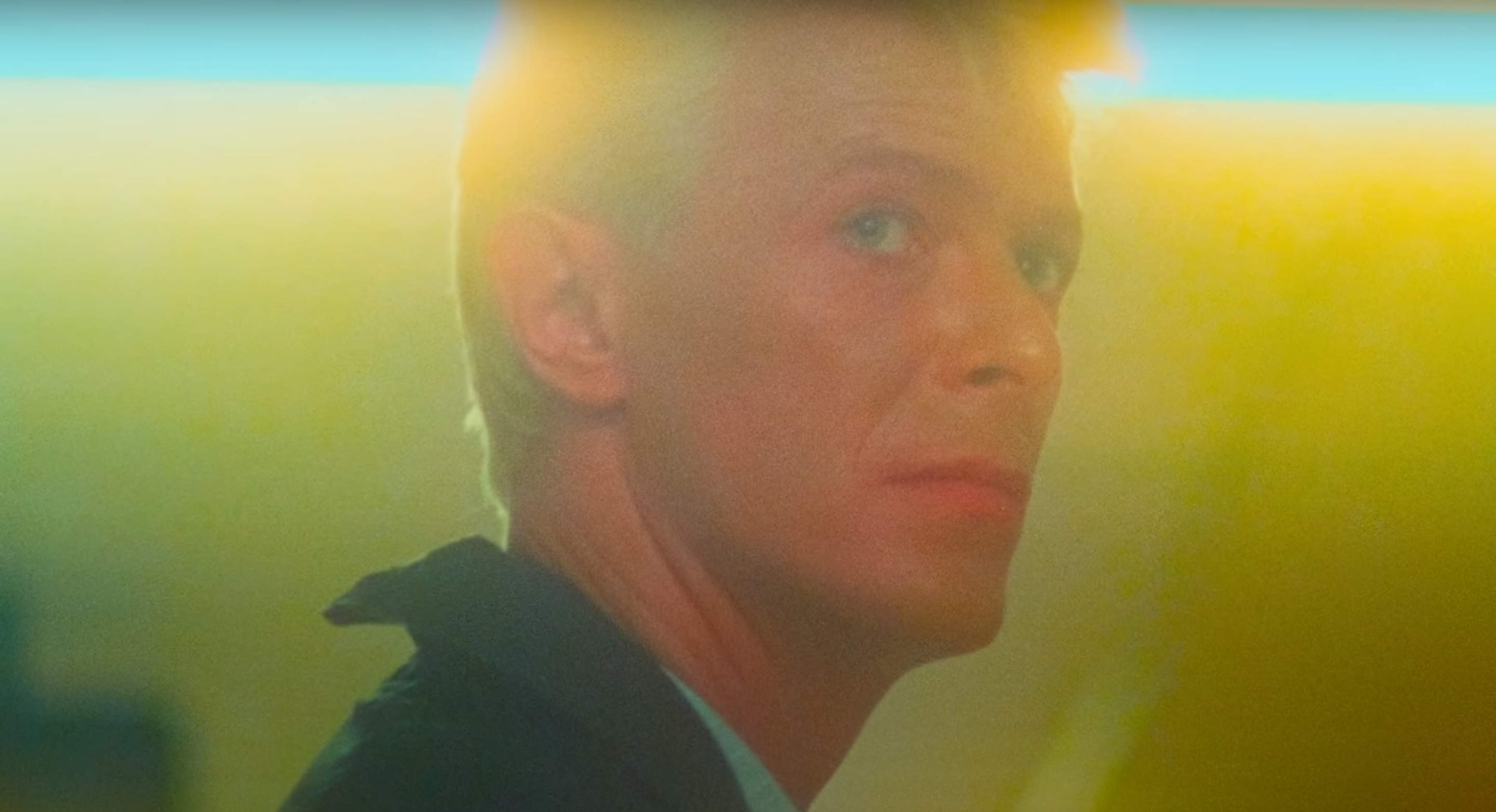 The creative and musical journey of the late, great David Bowie is explored in Oscar-nominee Brett Morgen’s new documentary, MOONAGE DAYDREAM. One of the most anticipated titles at this year’s Cannes Film Festival, this film is the first Bowie documentary sanctioned by his estate. It will follow the evocative musician through concert footage, rare behind-the-scenes clips, and dozens of his musical tracks. On the day of its Cannes premiere, Neon has set it for a September release in theaters and IMAX.

The doc’s title references Bowie’s legendary song from the influential 1972 album “The Rise and Fall of Ziggy Stardust and the Spiders from Mars,” which introduced the world to his iconic, gender-bending, and groundbreaking stage persona, Ziggy Stardust. According to an official synopsis, the film “illuminates not only the life, but also the genius of Bowie, who worked across several disciplines—most notably music and film—but also explored art forms throughout his life including dance, painting, sculpture, video and audio collage, screenwriting, acting and live theatre.”

Check out the official teaser trailer and poster below: 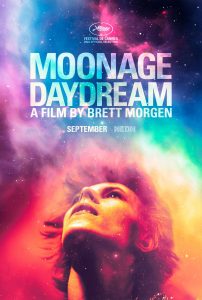 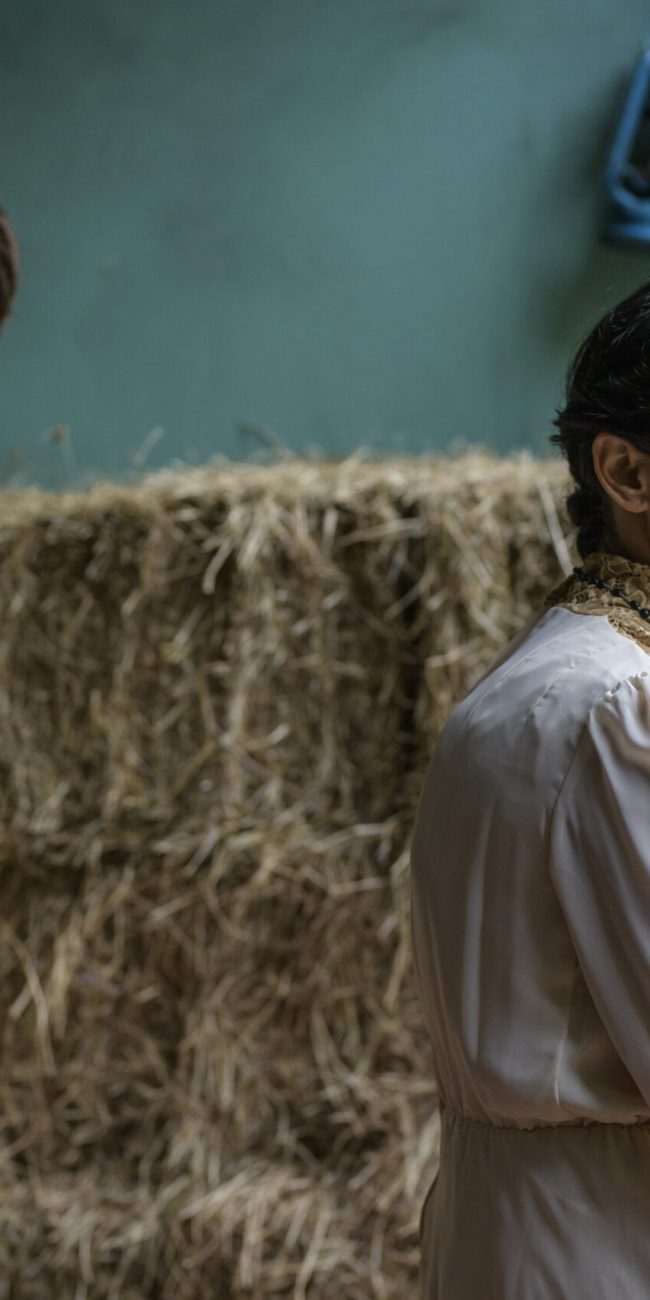 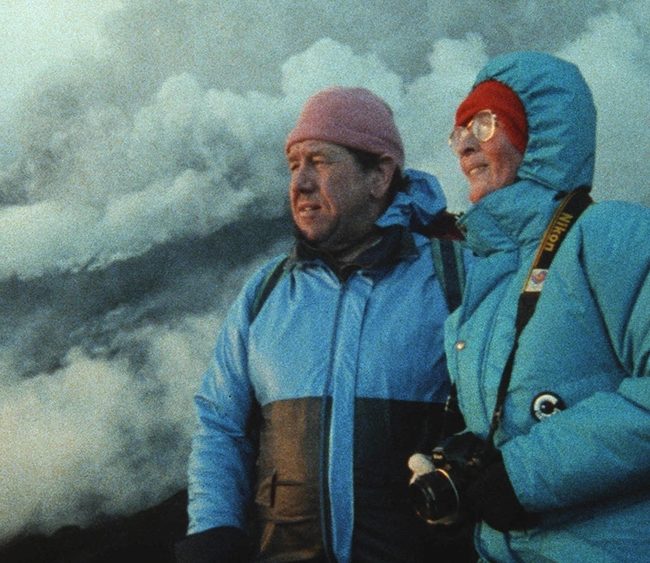