(Jeremiah Zagar’s We the Animals is in theaters now via Cinereach and The Orchard.)

A vibrant, evocative tone poem of a coming-of-age story, Jeremiah Zagar’s We the Animals offers gorgeous cinematic riches galore, combined with a narrative of profound dramatic heft. Based on writer Justin Torres’ semi-autobiographical novel of the same name, the film mixes the lyricism of a bildungsroman with the stark realism of certain kinds of cinéma-vérité documentaries (perhaps not surprising, given Zagar’s previous work as a documentarian, including the 2014 Captivated: The Trials of Pamela Smart). With terrific naturalistic performances from the three young actors playing tween brothers – with Evan Rosado, as narrator and protagonist Jonah, the real standout – We the Animals showcases a director in charge of every aspect of his production, from camera to actors, to sound and music. Both visually brash and emotionally subtle, it is a work as poignant as it is nuanced.

Indeed, Zagar, in tandem with his brilliant cinematographer Zak Mulligan (The Sisterhood of Night) and wildly inventive editors Keiko Deguchi (An Ornament of Faith) and Brian A. Kates (Killing Them Softly), grabs us in the very first scene, combining a series of shots of the brothers running through the woods, playing in their house, communing with each other and with nature, that sets the mood for the explosive journey to follow. Since the movie tells the tale of Jonah’s self-discovery in the midst of an ongoing family crisis, these constant jolts of creative electricity are an apt background for the fervid turmoil around him and his own awakening as person and artist. For he is very much the latter, his writings and drawings (beautifully animated on screen by Mark Samsonovich) guiding us through events both minor and major, all of which loom large in his 10-year-old imagination.

We’re in the 1980s, and Jonah, Joel (Josiah Gabriel) and Manny (Isaiah Kristian) live seemingly carefree in upstate New York, the children of working-class parents, the mother white and the father Puerto Rican. Though race is never an important factor in the film, an early sequence of the boys walking home from school as the town’s white residents stare at them malevolently, makes a lasting impression. Sheila Vand (A Girl Walks Home Alone at Night), as Ma, and Raúl Castillo (Richie on HBO’s Looking), as Paps, both invest their characters with world-weary fatigue as they struggle to raise their increasingly rambunctious offspring with limited means. At least they still love each other, or so it seems, at first, until an argument over how to teach the sensitive Jonah to swim erupts in an all-out brawl that sends Paps packing. He’ll be back, but it’s a pattern that repeats itself as the boys watch, helpless witnesses to the instability of life.

Rosado is a marvel, his Jonah – the youngest of the trio – combing insecurity with sharp intelligence, the roiling tempest of his thoughts lingering just below the surface of his expressive blue eyes. That swimming lesson provides an important recurring drowning motif that propels Jonah forward, always seeking to burst free from the murky waters that drag him down. Though only just 10, he is also troubled by a blossoming homosexuality that sets him apart from his brothers, and which he therefore keeps hidden. Zagar and Mulligan are wise to keep their lens on him so frequently (though intense close-ups of all involved is part and parcel of their aesthetic), as his densely textured performance anchors this engaging and moving saga from start to finish. We the Animals is a miracle of modern cinema (indie and otherwise). See it and be transformed. 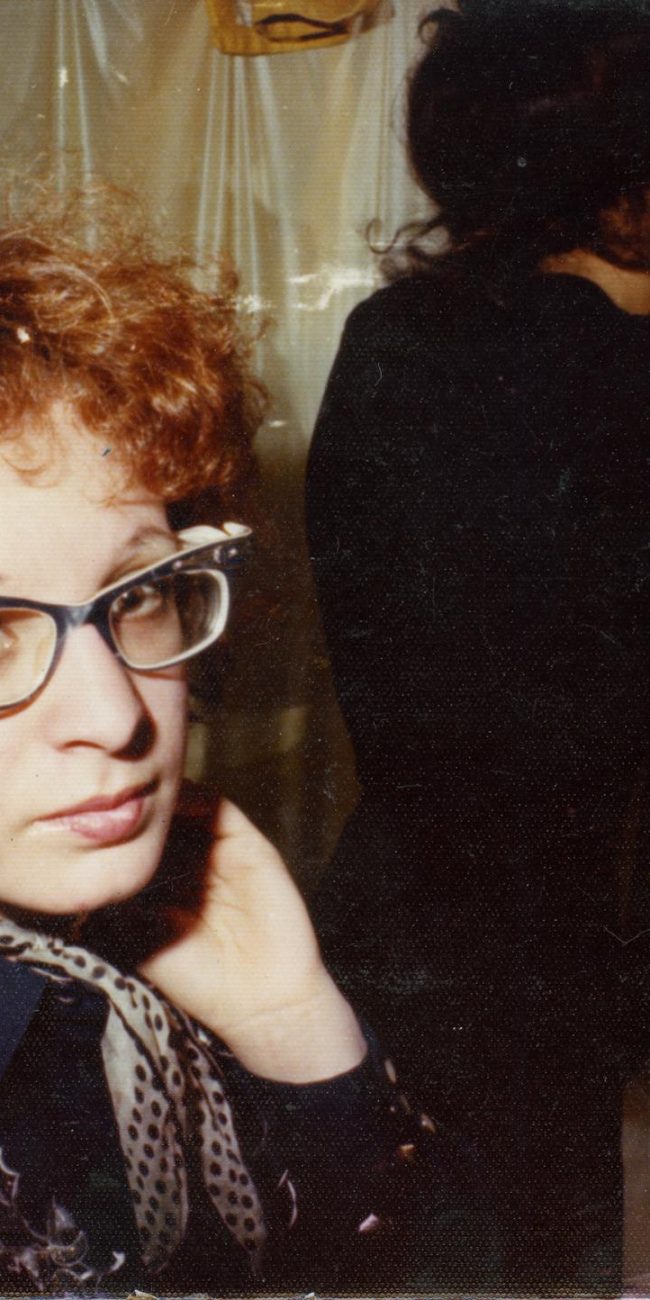