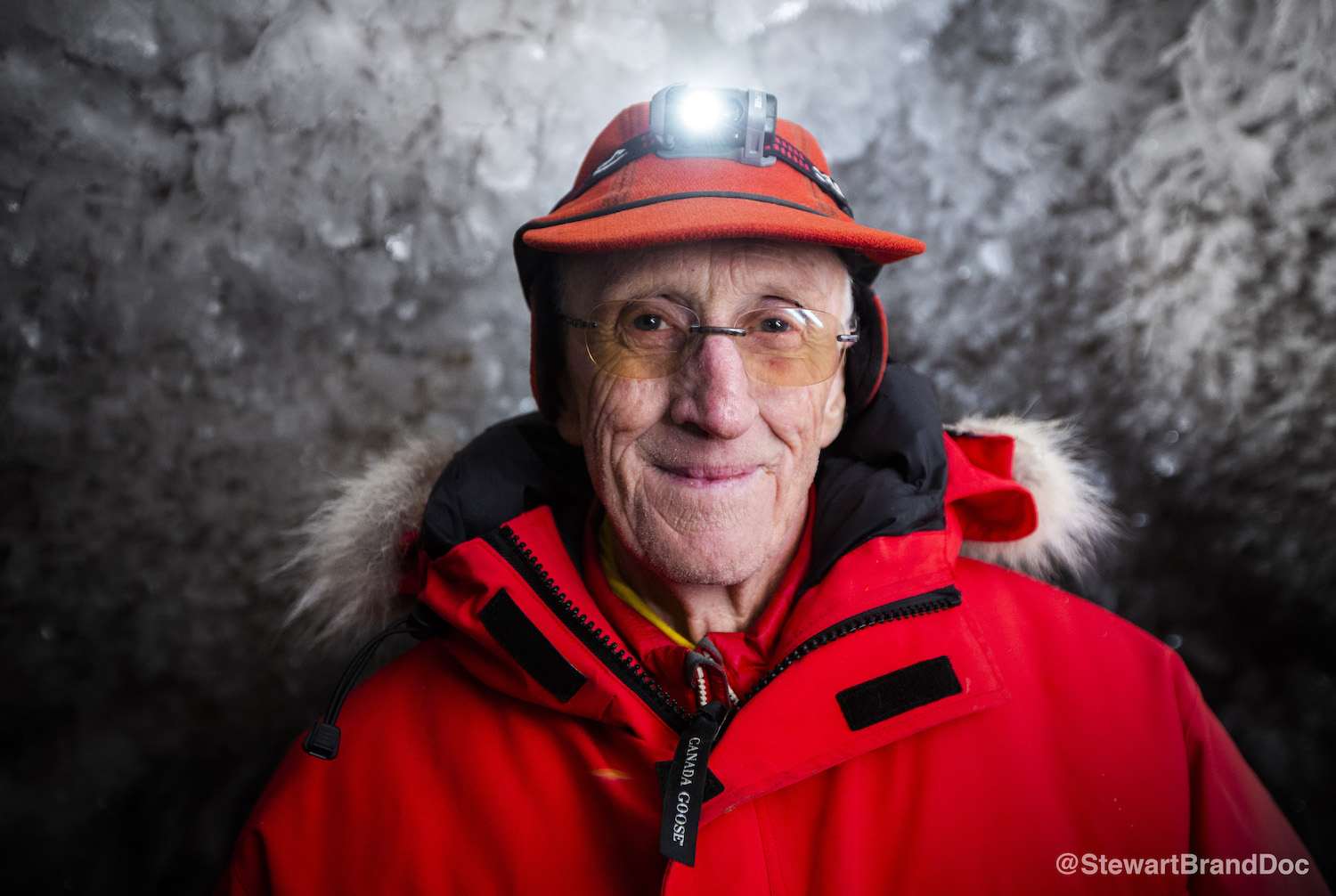 In this fraught era of global pandemic, it is as good a time as any to contemplate humanity’s role in the health (currently deteriorating) of our world. As former Vice President Al Gore so succinctly put it in the 2006 documentary An Inconvenient Truth, there should be nothing more important on our minds than how to preserve this lonely planet on which we live; considerations of cost vs. benefits are ludicrous when the very fact of our existence hangs in the balance. Since that film, we have seen many different cinematic takes on the future (or lack thereof), coupled with in-depth analyses of the past (or how we got here), of which We Are As Gods, from directors David Alvarado and Jason Sussberg (Bill Nye: Science Guy) is a fine new example. Though it repeats some material (and one central human subject) found in the 2018 Genesis 2.0, the movie offers novel insights into possible treatments for the Earth’s ever-worsening malaise, as well as a fascinating exploration of the life of one very uncommon individual.

That would be Stewart Brand, a Stanford-trained biologist whose early (and perhaps enduring) claim to fame is as the editor of the groundbreaking Whole Earth Catalog, published between 1968 and 1972 as a (more or less) quarterly encyclopedic compendium of scientific and counterculture knowledge and inquiry. It would prove inspirational to an entire generation of intellectuals, technologists and entrepreneurs, Apple co-founder Steve Jobs among them. Born in 1938, Brand is still going strong, now focused on how DNA research and cloning may help us bring back extinct species of fauna and flora like the wooly mammoth and American chestnut, both of which, he believes, could help restore rapidly deteriorating ecosystems. However, just because the title page of the WEC featured Brand’s exhortation that “we are as gods and might as well get good at it,” not everyone believes that “de-extinction,” as the proposed process is called, is such a good idea.

And so we have a documentary that is part biography, part biology (emphasis on genetics), part climatology, and all vibrant debate. Harvard University’s George Church (a leading figure in the science of resurrecting the mammoth, and in Genesis 2.0) plays a significant part here, though he is far from alone, as Alvarado and Sussberg bring in a plethora of experts from a variety of areas, including environmental scientists and activists, astronauts, and figures from Brand’s past and present. Filled with beautifully photographed sequences of our decaying planet along with jauntily edited archival footage and evocative graphics, We Are As Gods moves briskly through a vast array of information that can occasionally overwhelm but always circles back to one essential question: should today’s technology be used to solve yesterday’s mistakes? With Brand as our guide, we all can ponder our role as destroyer and creator, and how to reconcile the two halves and move forward. To act or not? Tough decisions lie ahead.