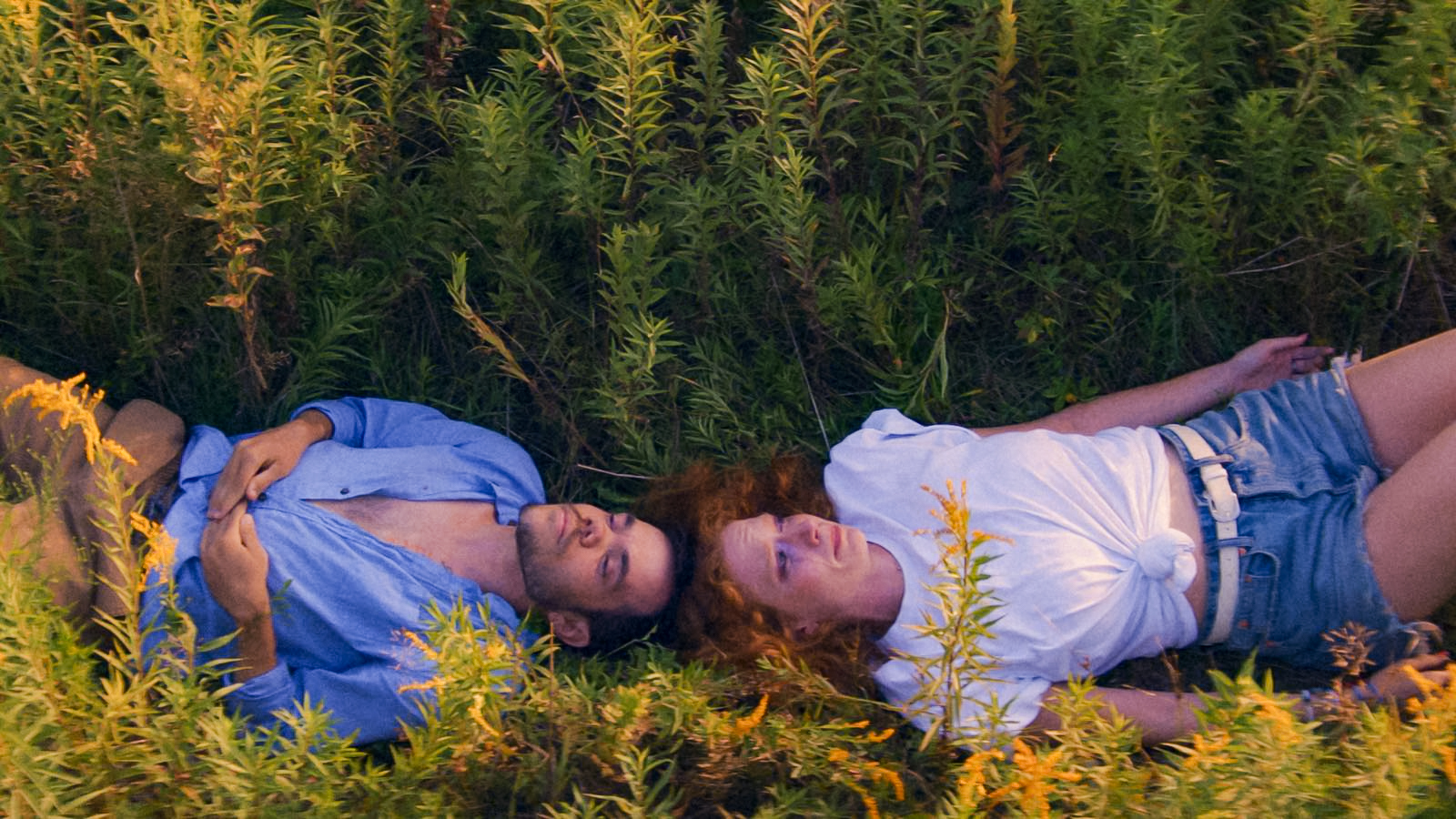 (The 2022 Frameline Film Festival runs June 16-26 online and in-person in San Francisco. Check out Bears Rebecca Fonté’s movie review of Unidentified Objects. Seen it? Join the conversation with HtN on our Letterboxd Page.)

If there’s one part of the queer experience that all straight people can identify with it’s the need to find your people. In this world where we have more ways than ever to connect to each other it’s somehow become more possible to feel alone. In Juan Felipe Zuleta’s road movie Unidentified Objects Winona (Sarah Hay) goes to the extent of coercing a stranger and stealing a car just to find her people. Even though her people are aliens who have abducted her in the past, her plight and struggle with feeling out of place in the world are easily a metaphor for the queer experience.

I almost feel like Unidentified Objects could be playing a queer festival just on the basis of the plot alone. Fortunately for us though, the road movie contains an excellent performance from Matthew August Jeffers as Peter, a gruff but eventually lovable self described “educated homosexual dwarf.” As a sub group inside a sub group inside a sub group, he objectively finds it nearly impossible to connect with anyone. At the opening of the film, which takes place during our current pandemic, Peter has not left his house for days, an experience I think we can all relate to right now. He hasn’t spoken to anyone, he’s out of practice. The audience gets to watch him relearn how to interact with another person when Winona forces herself on him for a cross country road trip to the stars. Along the way these two outsiders begin to understand each other and find some hope that they are not alone. It’s a refreshing story that never falls into a cliché where they somehow might be a strange couple or that they each find what they are looking for on the way.

My favorite moments of the film are all of the imagined sequences that pull the audience one way strong enough that you believe it’s really happening — like a rubber band — despite the fact that it seems to go against everything the movie has been to that point. Then rubber band breaks and stabs us back into reality, with that painful sharp hit that we all remember from childhood. Why would we ever have taken a rubber band and snapped it against our own arms? I know you did it. Everyone does it. It’s all about when you pull it back and don’t know what’s gonna happen. In Unidentified Objects the further that rubber band gets pulled back the more the audience gets to dive into the fantasy life of Peter who seems to only express himself fully when he is at the apex of being pulled away from his usual life.

Both actors give stellar performances, as Peter slowly gets the story out of Winona that her people are from the night sky. The film works as a buddy comedy, a late in life coming of age story, a science-fiction tale, and of course a queer road movie. There’s something for everyone but not in that cloying trying to please you sort of way. It’s a movie that’s about the journey and inevitably when you get there you can look back and see what you learned but it’s never gonna add up to the experience of arriving. Unidentified Objects reminds us that there is life outside of our house, and our people are here, we just need to look for them.

Unidentified Objects made its US premier at Frameline 46 and without a doubt is coming to a queer festival near you. So get out of your house and reconnect with your people.

A Conversation with Kyle Henry and Paul Soileau (FOURPLAY)