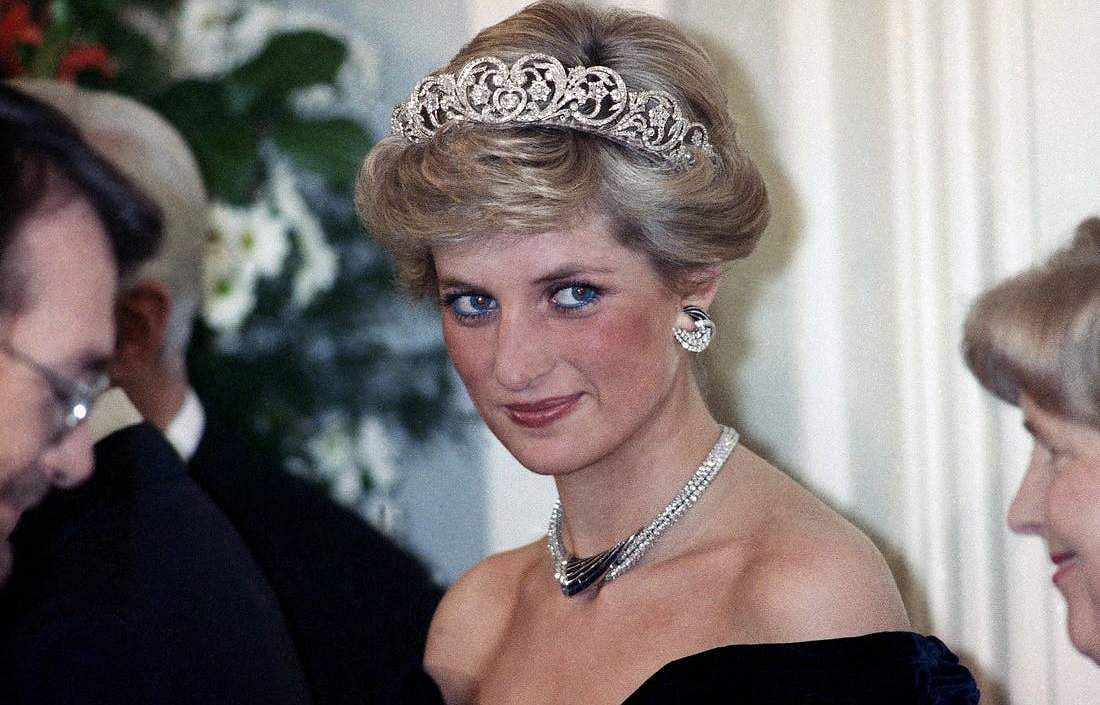 (The 2022 Sundance Film Festival runs January 20-30 all virtually. Check out Melanie Addington’s movie review of The Princess. Like what you see here on Hammer to Nail? Why not pay just $1.00 per month via Patreon to help keep us going?)

Opening with random footage of the fateful night Diana died, The Princess takes us through the fairy tale journey of her and Charles’ courtship and marriage and the birth of the first child, in a post-Crown world where we all know the time to be much more.

But even now her smile and genuine kindness shine through and captivate us all these years later. But what role did we all play? What role did the media play in our obsessive compulsion with her? These are the questions director Ed Perkins tries to invoke with his new documentary The Princess which world premiered at Sundance this week.

In 1992 the world learned of the divorce of the couple. With only five years left to live, we watch as Diana tries to rebuild, falls in love and her untimely car accident that devastated the globe.

None of this should be spoilers as we have all seen it before. But a subject that has been hashed to death, what is there left to say?

Director Perkins said in his statement: “I am very aware that we are far from the first film to be made about Diana. In fact, there are few stories in the world that have been covered as widely across the various storytelling genres as this one. I guess I feel that many of the retellings to date have consciously been quite interior in their focus. They have really tried to get into Diana’s head, to understand her psychology, to pick apart the breakdown of her marriage. And while all of this is undoubtedly interesting there is something inevitably speculative about that approach. What’s more interesting to me – and still in my view largely unanswered – is what Diana’s story says about all of us,”

And in doing so the visuals we all grew up with, or lived through, or maybe only read about, force us to look in the mirror and see what our role was. As the fans who bought the tabloids, as media who wrote about her, as a global culture hung up on aristocracy, what part did we play?

Perkins does not answer for anyone. It is a personal journey through the film, your moments that stand out for you. How complicit were you in celebrity culture? How complicit are you today? What does your opinion, casually tossed onto social media about someone we have deemed famous, do to that person? To society? To you?

But beyond looking internally, Perkins also reminds us of how the Princess of Wales stood as a symbol of a time where the British monarchy needed to make changes. There are no talking heads in the film to tell us what to think. We are left with the archival footage, on our own, dared to think for ourselves.

How much is hindsight being 20/20 and how much is great editing but my favorite scenes are the opening with Prince Charles standing in front of Taj Mahal looking distant and uncomfortable. Cut to later in the film when Diana is visiting the same spot but places her hands on the entrance, stands entranced and then sits looking at the temple built for love. Later telling the media it was healing. If nothing else can define their relationship these two parallel images of two people as far apart as can be both standing alone in front of the same symbol of love.

HBO will release the film later this year. 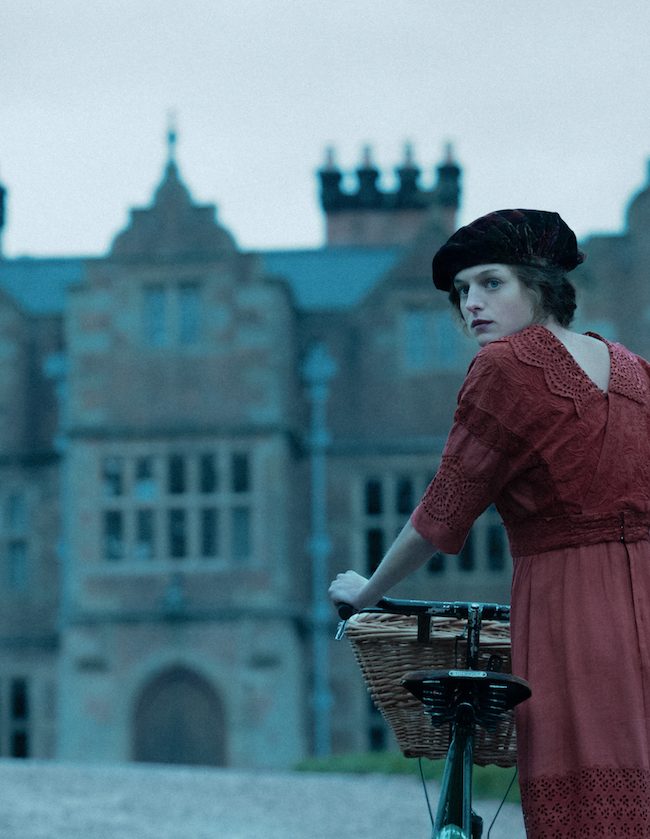