TELL ME WHO I AM

(Ed Perkins’ Tell Me Who I Am is live on Netflix starting October, 2019. Like what you see here on Hammer to Nail? Why not pay just $1.00 per month via Patreon to help keep us going?)

After making last year’s devastating, Oscar-nominated documentary short Black Sheep (which I covered in my overview of the nominees), director Ed Perkins is back, this time with an equally wrenching story, albeit a dramatically different one. In Tell Me Who I Am (now available on Netflix), he showcases the indelible bond between identical twins Alex and Marcus Lewis, now in their 50s, as they recount the profound twists and turns in what should have been a relatively staid aristocratic British upbringing. It was anything but, starting with Alex’s motorcycle accident, at 18, that left him with total amnesia except for the memory of his brother, by his side. With Marcus as a guide, Alex slowly built his life anew, only to discover, in his thirties, that Marcus had not told him the truth about their childhood. A nightmare awaited.

Divided into three acts – Alex, Marcus, Alex and Marcus – the film takes its time building its harrowing story. As the section titles indicate, we alternate points of view, gaining fresh insight in the second part to the events described earlier. Both protagonists are emotionally open and highly articulate, and as Perkins layers archival and present-day material in an ever-heightened maelstrom of terror and catharsis, we watch, mesmerized, suspecting what lies ahead but still not prepared for the final punch in the last third.

It’s difficult to write about such a movie without robbing the viewer of the thrill (however horrific) of discovery. Nevertheless, it is hardly too big of a plot reveal to write that the idyllic days of youth that Marcus sketches out for Alex post-accident are a complete fabrication. After all, the then young adults had for years lived not in their parents’ main house but in a shed on the property. Clues that Alex might have noticed in Marcus’ false narrative, given the cold reserve and strange behavior of Mom and Dad, were overlooked or ignored by the mentally traumatized survivor. And there was joy in Marcus’ ability to reinvent himself. Wouldn’t we all jump at the chance to wipe out distress if we could?

Beautifully photographed – Alex and Marcus’ talking-head interviews are staged in a sparsely furnished room with white draping against a black background – and extremely well edited for maximum heart-rending effect, the documentary is affecting, throughout. Despite their middle age, Alex and Marcus demonstrate that one is never too old to heal, nor to change. Tell Me Who I Am, by telling us who they are, allows us to look within and see the true nature of ourselves. Cinema as revelation, and thereby purification, is a powerful thing. 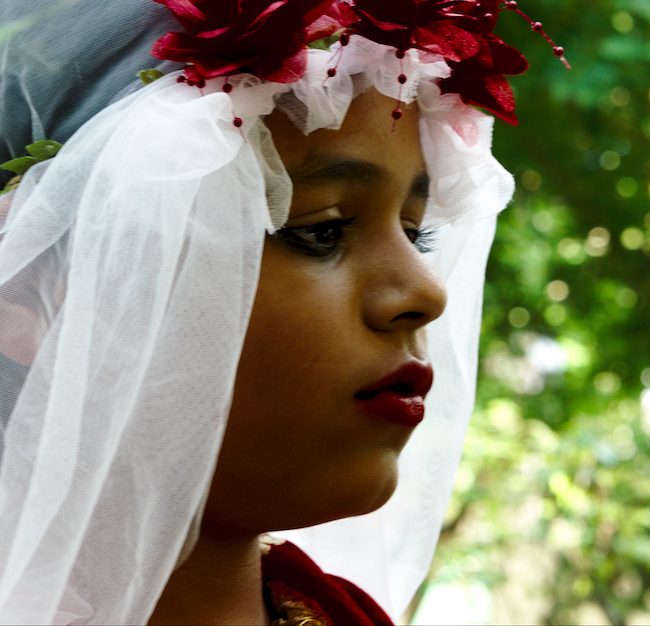