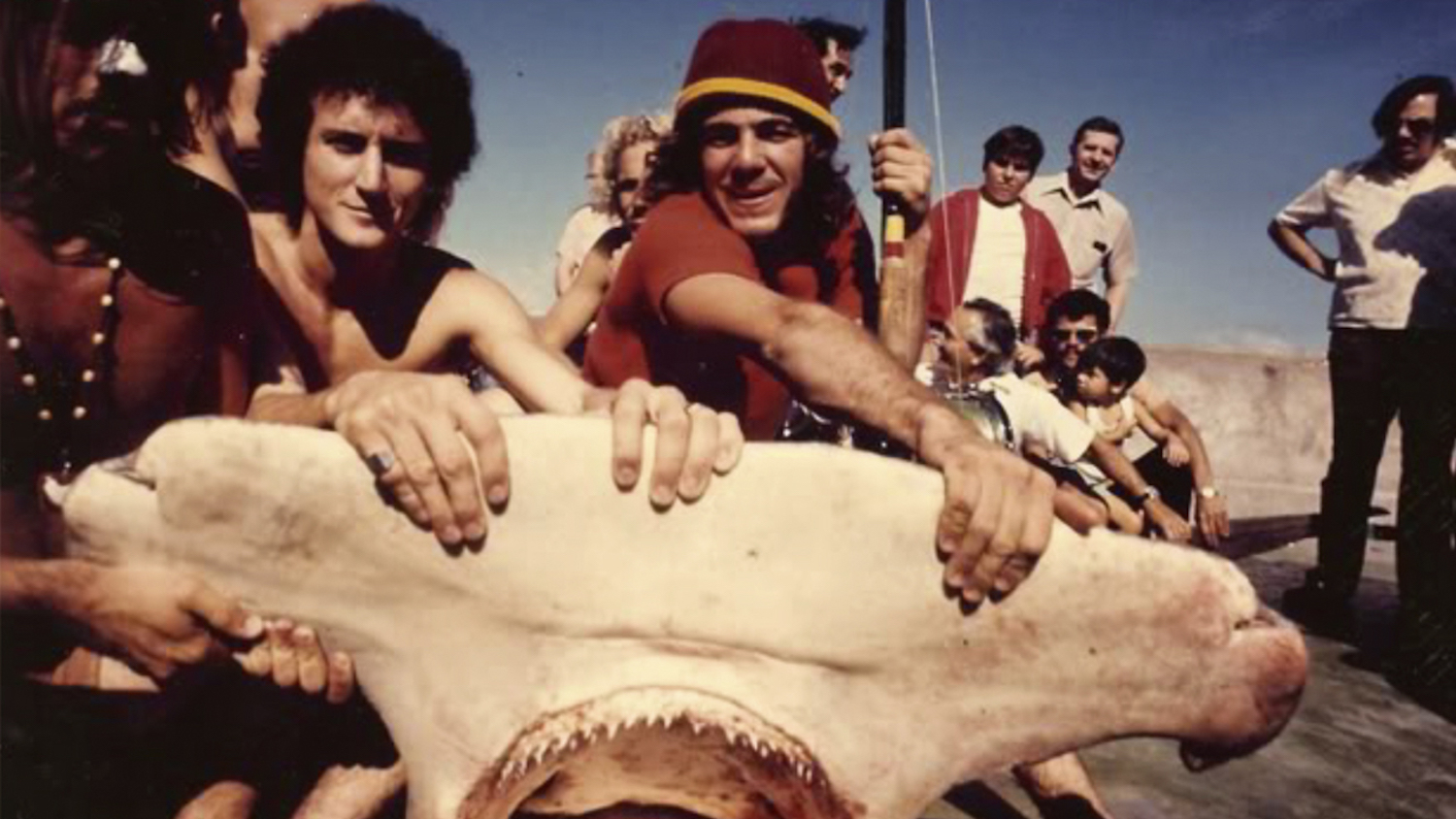 (DOC NYC, “America’s largest documentary festival” is back this year for its 13th edition, running November 9-27. Check out Chris Reed’s movie review of South Beach Shark Club. Seen it? Join the conversation with HtN on our Letterboxd Page.)

Ever since the release, and subsequent phenomenal success, of Steven Spielberg’s 1975 Jaws, sharks have loomed large in the popular imagination as existential threats to all who dare swim in the ocean. Speaking only for myself, I can never quite forget the thought of them when I am in the water, though that has never stopped me from enjoying the surf or the deep. Whatever fears I may harbor towards this apex predator, I would still never dream of hunting them (nor any living creature) for sport, as they deserve their place at the top of the food chain just as we do. Nevertheless, I found the new documentary South Beach Shark Club, the feature debut of director Robert Requejo Ramos, which follows a group of shark hunters in Miami over the past 50 years, a fascinating watch.

The title is both extremely accurate and purposefully misleading, for this is far more than a profile of the titular fishermen but also a history of the South Beach area of Miami and how immigration, poverty, and crime often intersect thanks to official policies that guarantee they will. In addition, it’s a testament to how mentorship can help save young people from the vicious cycle of violence. But yes, there are a lot of sharks, too, with the blood in the water spewing from both their beaten bodies and the chum that draws them.

Foremost among our protagonists, living and dead, is the late Rene de Dios, subject of Requejo Ramos’ 2017 short film Rene De Dios and the South Beach Shark Club. An initially aimless young man, he came of age as a teen in the early 1970s on the since-demolished South Beach pier, from which many folks would test their mettle by fishing for sharks. A twentysomething (at the time) man named JD Hammer (still alive) took him under his wing and helped teach him the ropes, though the apprentice soon surpassed the master. For the next 20 years, de Dios would reign supreme, always catching the biggest fish, though this obsession to be #1 took its toll on his health. He would die in the 1990s.

Parallel to his story is that of Shannon, aka “Seaweed Jr.” (his father was “Seaweed”), who grew up in the 1990s and almost took a path towards criminality (which many of his friends did). He also learned from Hammer and is now grateful for the opportunities that shark fishing presented him. Today a married father, he brings his own son out with him to keep the tradition going.

As inspiring as this narrative may be, filled with a terrific amount of wonderful archival footage, there is the sad reality of the deaths of untold numbers of sharks just minding their own business. But then we see that, thanks to changing mores, neither Hammer nor Seaweed still kill their prey, instead throwing them back (sure, it’s probably still very traumatic for the sharks, but at least they are less likely to die from the experience). Meanwhile, the camaraderie that kept the men going all these years, and out of trouble, lives on. Who knew that fish tales could hold so many vital truths? 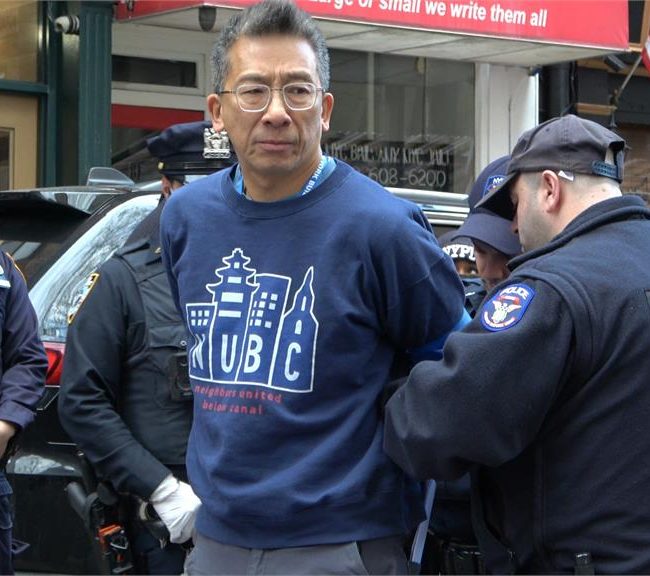 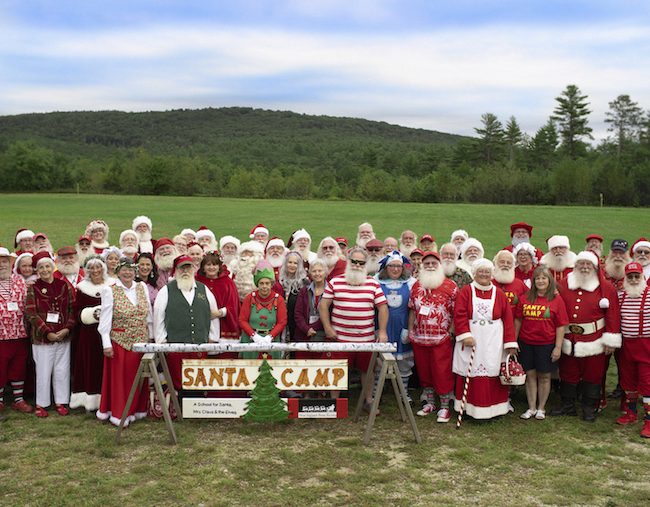