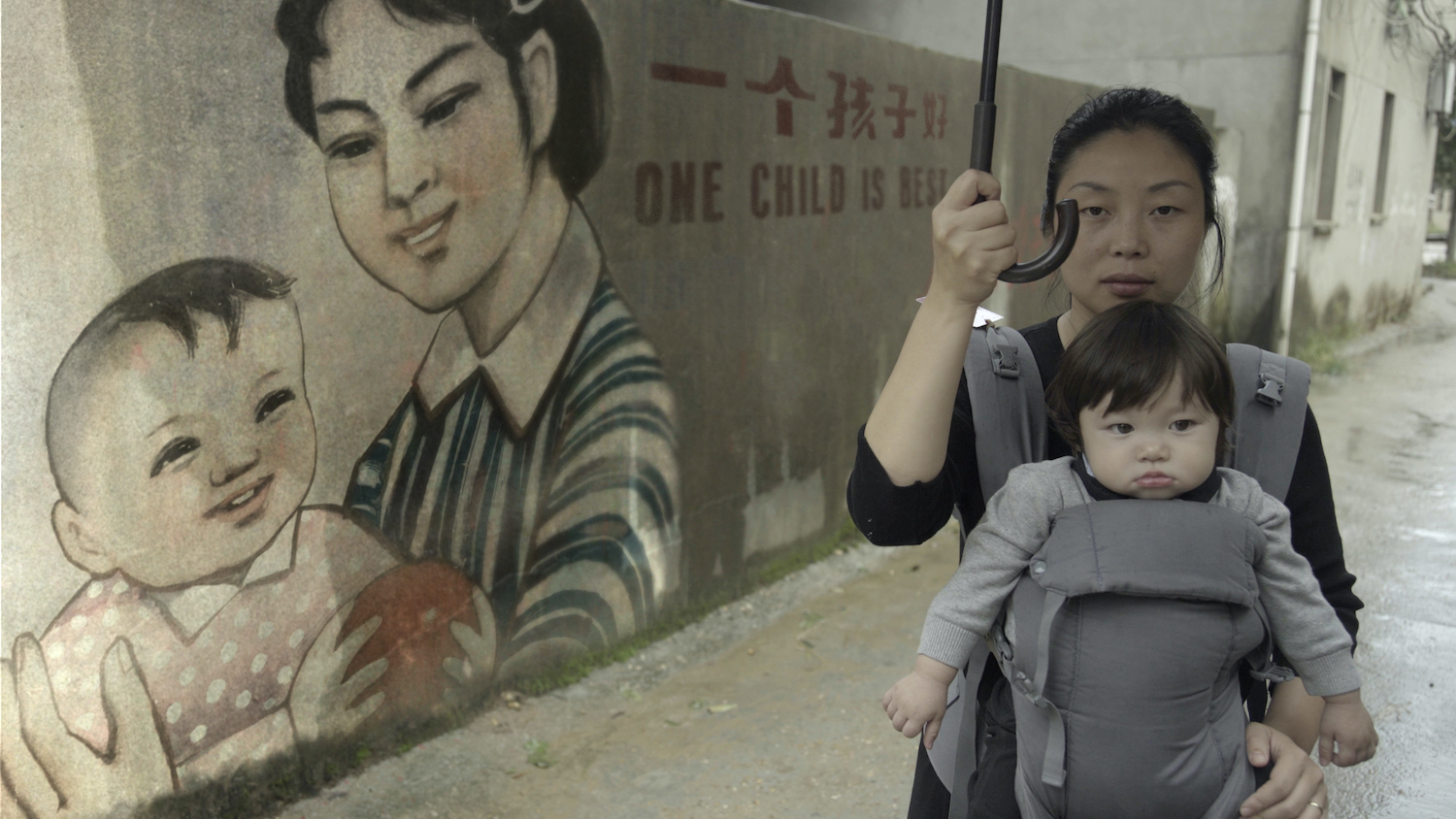 One Child Nation follows co-director Nanfu Wang (I Am Another You) as she returns home to China, new baby in tow, to explore the toll wrought on her country by its 36-year-long “One Child” policy. Begun in 1979 to forcefully manage a population rapidly outgrowing its resources, the policy mandated that couples could only have one child, with few exceptions. Since boys are valued more highly than girls (and not only in China), the policy led to unintended consequences: parents abandoning daughters in markets, or on roadsides, or giving them up to human traffickers. Though the Chinese government reversed course in 2015, now permitting two children per couple, the atrocities committed in service to the law still haunt the nation. As Wang digs deep into the past, she uncovers shocking secrets that many would prefer never be revealed. But here they are, and the result is a documentary both moving and profoundly horrifying. Gird yourself for cinematic trauma, but watch, anyway, in honor of those who suffered and died.

Wang, herself, hails from a family that had two children. Her younger brother (strongly hoped for by parents and grandparents, alike) came 5 years after her, which, for rural families, was the minimum gap between births that might be permitted. Before her brother’s arrival, however, her mother was almost forcibly sterilized. Fortunately, the grandfather fought back, and ended up, eventually, with the grandson he had always wanted. Wang explores her fraught relationship with the knowledge that she wasn’t enough, but also probes her mother’s own feelings on the policy, learning along the way that mom helped Wang’s uncle dispose of his own daughter, and that her aunt asked a trafficker to take hers. As appalling as these details may be, worse is yet to come.

We soon encounter both a midwife and family-planning official, both of whom discuss their roles in ripping babies from mother’s wombs at 8 or 9 months and/or killing newborns. Artist Peng Wang explains how some of his work – fetuses in jars and babies painted on the pages of a book by Communist China’s first ruler, Mao Zedong – comes from his discovery of a baby (or late-stage fetus) discarded in the trash, and the many he subsequently found once he started looking. This is tough material, especially since it is accompanied by photographic evidence. The midwife regrets her role, estimating that she killed upwards of 60,000 babies, and now devotes herself entirely to low-cost fertility treatments, hoping to expiate her sins. Not everyone repents, and some see the value in China having acted so boldly in response to its very real food shortages and famines. Something had to be done, but was this really the only way?

Equally as odious (if less murderous) was the collusion between the government and its adoption agencies, which in 1992 began sending Chinese children abroad. We meet an American family in Utah – the wife originally from China – who now spends their time tracking the DNA of adoptees through their Research China organization to try and find their birth parents, hoping to bring peace to couples who did not wish to lose a daughter. In one case, there’s a twin whose sister was violently torn away and sent to the United States; Research China hopes to reunite the siblings. It’s not an easy task, however, and not everyone cooperates, but for some it is the only way to redress the crimes committed. With good people like this, and like Wang, struggling to make sense of a large-scale human-rights nightmare, perhaps these mistakes, brought to light, won’t be so easily replicated. Time will tell. In the meantime, One Child Nation bears witness.