MY SAILOR, MY LOVE 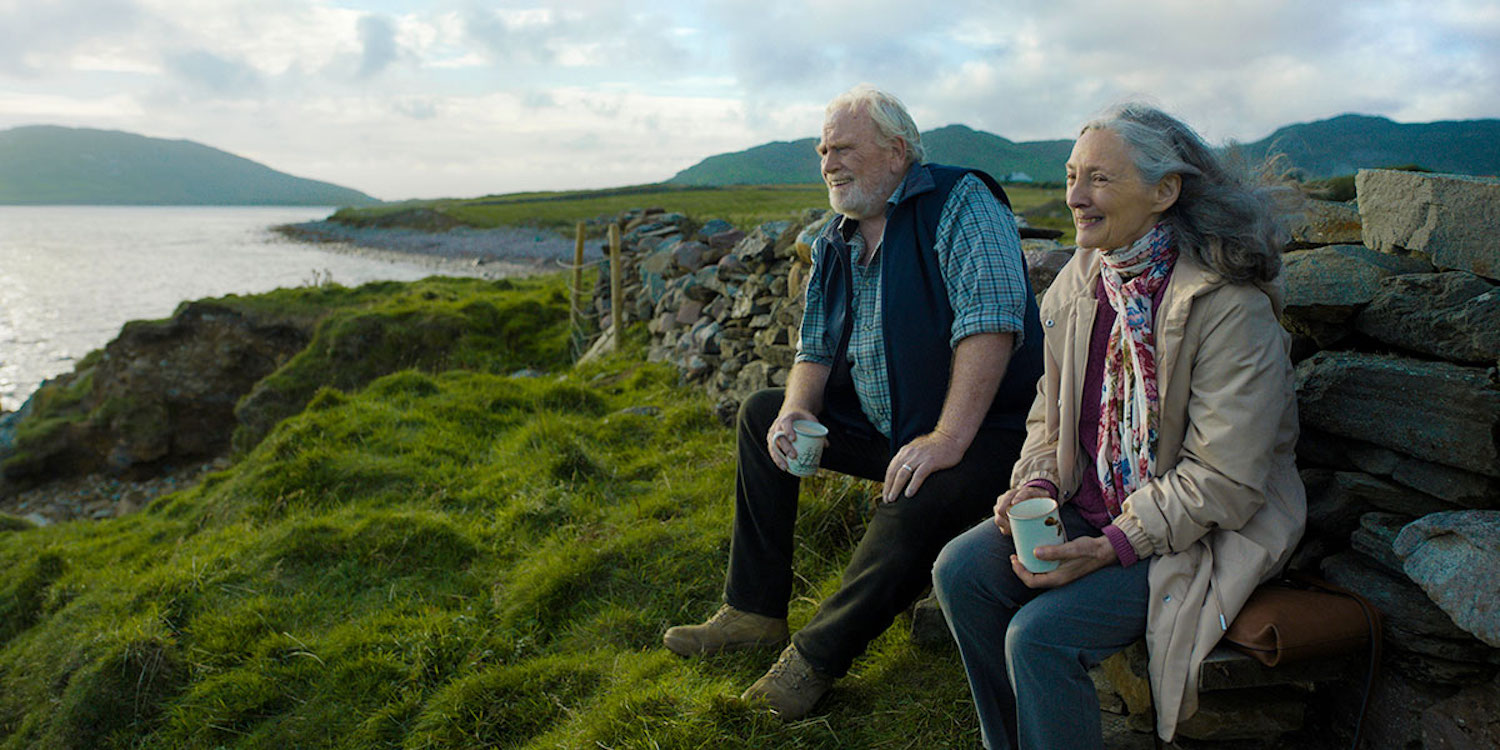 (The 2022 Toronto Film Festival or, TIFF runs September 8-18 in Toronto, Canada. HtN has tons of coverage coming your way so, stay tuned! Check out Chris Reed’s movie review of My Sailor, My Love. Seen it? Join the conversation with HtN on our Letterboxd Page.)

In My Sailor, My Love, Finnish director Klaus Härö (The Fencer) offers an alternately fraught and romantic tale about the difficult relationship between Howard, a retired Irish sea captain, and his adult daughter, Grace. Their life has always been marked by his absence, though now she is the only one of his children to take an interest in his well-being. As a child, she was also the primary caretaker for her clinically depressed mother, who eventually took her own life. Now, as the old man descends into petulant cantankerousness, Amy hires a housekeeper, Annie, to watch over Howard when she can’t. What she does not expect is for the Howard to fall in love with Annie, and vice versa. That proves an unsettling complication.

There is nothing wrong with romance at any stage of life, and the movie at first clearly wants us on Howard’s side. We watch as he comes out of his shell and finds joy in the company of Annie and her own daughter and grandchildren. After a rough start where he verbally abuses Annie, whose helps he rejects, Howard suddenly turns into a lovely sort. This is in stark opposition to Grace, a nurse who wears her vocation as a badge of honor, taking the woes home with her and clearly struggling with her own depression. She’s in therapy, at the urging of her evermore desperate husband, Martin, but nothing seems to help, Angry at the world, Grace is anything but likeable, though we do see how kind she is on the hospital ward.

But this is not a story of a vengeful child seeking to get back at her father for years of neglect. The more we learn about Howard—his ailing health, his selfishness, and yes, even his erratic capacity for kindness—the less we condemn the suffering Grace. Härö keeps his cinematic cards close to his sleeve, revealing each new emotional twist like a master poker player. And even if the conclusion feels rushed, more straight flush than royal, the payoff is still extremely poignant. It’s tough going at times, but ultimately rewarding.

The actors are what carry us through those difficult moments of anguish. As Grace, Catherine Walker (The Curse of Audrey Earnshaw) has the challenging task of playing such an unhappy character, but she is more than up for the part. James Cosmo (The Kindred) makes Howard gruff and severe, at first, then gentle and amiable, and finally pitiable. He’s neither hero nor villain, merely human. Brid Brennan (Doineann) has a seemingly easier time with Annie, but that’s an illusion quickly dispelled by the many layers she reveals in the role. Together, along with Härö’s meticulous direction, they propel My Sailor, My Love towards its bittersweet finale. Prepare to be moved.