(NewFest, New York’s LGBTQ film festival ran October 23-29 where it celebrated a 31st birthday. Like what you see here on Hammer to Nail? Why not pay just $1.00 per month via Patreon to help keep us going?)

A documentary alternately heartwarming and heartbreaking, director Matt Kliegman’s Markie in Milwaukee follows Markie Wenzel, a transgender woman in Wisconsin, as she alternates between male and female identities, torn between her innermost desires and the pressures of religion and family. When we first meet her in 2013, she is a he, in the process of destroying photos and evidence of her female self, becoming, once more, Mark Wenzel. We then flash back to the process, begun in 2005, of Mark becoming Markie. A deeply religious man – and evangelical preacher, as well – Mark had long struggled with the woman inside him, begging to be let out. Married and a father of three, he was at a loss, until finally he just came out as Markie, unable to bear the strain any longer. The fact that he was 7 feet tall, weighed 400 pounds and was, in his own words, very masculine, complicated matters. Who would accept such a man as a woman?

Indeed, the greater question is whether Mark would accept himself as Markie. If my own use of gender pronouns in this review is heretofore inconsistent, it is because of the conflict within Mark/Markie him/herself. Mark/Markie is, actually, a wonderful exemplar of the need for gender-neutral pronouns such as “they.” One of the great aspects of this film is its refusal to judge its subject nor formulate any easy answers on their behalf. We are with Mark/Markie all the way, wishing them all the best.

Kliegman – here making his debut – is also remarkably open to the many different points of view from those who know Markie as both man and woman, who may, themselves, offer less kind opinions. Whether it’s Markie’s former preacher (not such a fan of the transition), Markie’s children (also not in Markie’s corner), or the members of Markie’s transgender community (including a more liberal preacher, and all more supportive), we are treated to a great variety of talking-head perspectives on the experience. No witness is more moving in their testimony, however, than Markie, themself, then and now.

Remarkable in its frank discussion of an important matter, Markie in Milwaukee is also extraordinary for its seemingly unfettered access to its protagonist, who appears all in for this intimate dissection of their process, even if they are not always sure what that process means. Who is Markie? A human being, in all their marvelous complexity. That’s all we need to know. 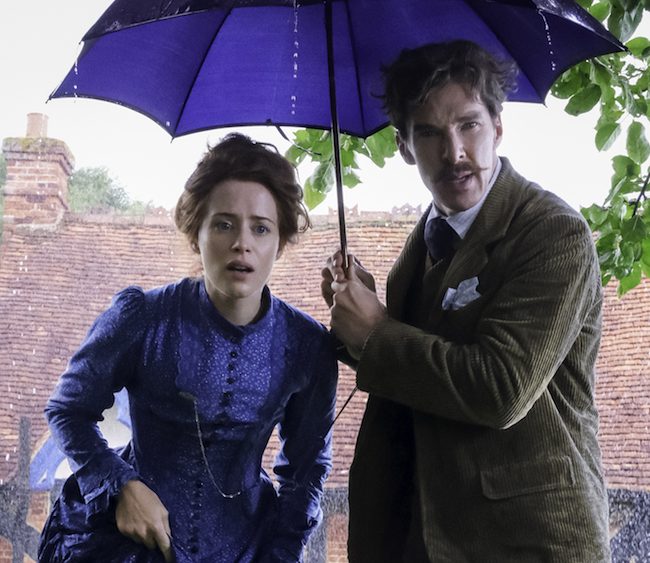