(Strange Powers opens at the Film Forum on Wednesday, October 27, 2010. It is being distributed theatrically by Variance Films. Visit the film’s official website to learn more.)

The Magnetic Fields have been together since 1989. That’s 21 years and gunning of innovative pop artistry—13 years longer than The Beatles proper were together. I don’t make the comparison to necessarily say that one is better than the other, but that for any group to survive the personal, artistic, and economic battlefield for over two decades is, in and of itself, something remarkable. And when the survivors are left-field independent artists who consistently bucked trends and forged their own path like The Magnetic Fields, it is all the more worth celebrating. And that, above all else, is what Strange Powers: Stephin Merritt and The Magnetic Fields is about: celebration.

The band was formed in Boston by singer/songwriter Stephin Merritt, a troubadour in the Tin Pan Alley tradition whose delicate craft was at odds with the garagey fuzz of grunge that was taking over the radio at the time. Joined by pianist/vocalist Claudia Gonson, guitarist John Woo, cellist Sam Davol, and a rotating cast of side musicians, The Magnetic Fields have continued to push the boundaries of their own inimitable blend of experimental pop that is at once eclectic, infectious, and inimitable. (The dainty, bittersweet “100,000 Fireflies,” which is featured in the film, was my own introduction and continues to be a personal favorite.) 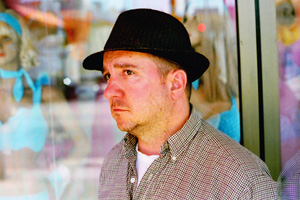 Co-producers and co-directors Gail O’Hara and Kerthy Fix began production of this film eleven years ago, back in 1999, the same year as The Magnetic Fields’ breakthrough triple-album 69 Love Songs was released. Charting the band through to its 2008 release Distortion and its subsequent tour, O’Hara and Fix do more than fill in the conventional blanks with archival footage, photographs, and reflective interviews. They capture the band at a fragile point in its development. When Merritt (undeniably the core of the band) decides to relocate from Brooklyn to Los Angeles, he leaves their future in the air. Whereas the movie begins with behind-the-scenes footage of the band banging out chords and tapping tempos in Merritt’s cozily cluttered apartment, towards the end we see his longtime collaborator Claudia Gonson receive sheet music in a Fed Ex envelope. No one in the band comments on the change, but it is still perceptible to the audience. As of now The Magnetic Fields are still together (and the quartet, along with the filmmakers, will be in attendance at select Film Forum screenings), but it is clear that Strange Powers marks only the first several chapters of a pop music entity that continues to develop and change.

Strange Powers is at its most successful when showing the band as a work-in-progress: refined live performances, intimate and quirky on-stage banter (including a precious clip of Stephin exchanging shirts with an audience member), and especially the living room rehearsals that reveal the deceptive simplicity of Merritt’s pop songwriting. At times, however, the movie lapses into convention, such as interviews with celebrities that “explain” the band’s greatness, and testimonials with the band that are rarely as insightful as watching them in action. And while more patience with the rehearsals (not editing them into fragments) would better display the band’s methodology, Strange Powers nonetheless accomplishes what it sets out to do. It pays tribute to a more-than-worthy band, and hopefully spreads their music to an ever-widening audience. 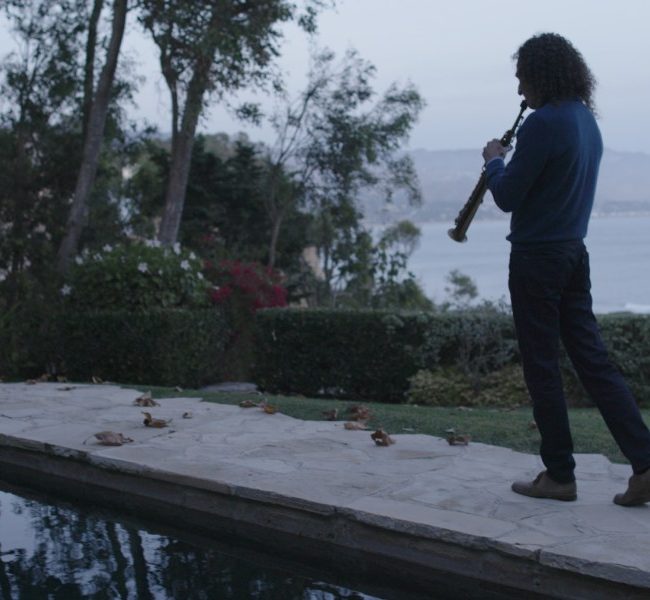