The new documentary Dina, from co-directors Antonio Santini and Dan Sickles (Mala Mala), tells the story of Dina Buno, a woman in her late 40s about to marry her second husband. Both she and he fit somewhere on the autism spectrum, but are otherwise cognitively and emotionally functional, even if their behavioral mannerisms set them apart from the mainstream. We follow them through the ups and downs of their engagement and the challenges of their new life as a couple. A touching, sweet story, the movie is additionally noteworthy for its visually idiosyncratic cinematography, in which a mostly static camera presents a series of well-composed, off-kilter images.

Such an aesthetic is well-suited to its subjects, as if we, ourselves, are frozen in developmental time, like Dina and Scott (her fiancé), but with (also like them) a uniquely oblique and beautiful perspective on the world. Despite this otherwise respectful approach to the characters, however, the movie does raise some issues of cinematic exploitation. Then again, so do most documentaries. Still, people sign releases, and we should not insult Dina and Scott by imagining them less capable of personal agency than those not on the spectrum, but given their occasional naïveté and childlike frankness, it is legitimate to wonder whether more self-aware people would have agreed to this level of exposure. The good news is that they are charming companions, and thanks to this movie we gain an appreciation – if we did not have it, already – of how developmental differences are no barrier to love and happiness.

In addition to the great camerawork, I loved the filmmakers’ dry, sardonic method of storytelling. As the film progress, we learn some difficult and harrowing – almost heartbreaking – truths about Dina’s past, yet the movie’s emotional restraint keeps the revelations from overwhelming the narrative. Dina, herself, is a model of resilience, casually referring to the worst parts of her biography with an insouciance that belies the wounds left behind. Scott, though less obviously damaged, is no less compelling. Watching them go through the usual growing pains of any relationship is a joy. Here’s wishing them many happy returns. 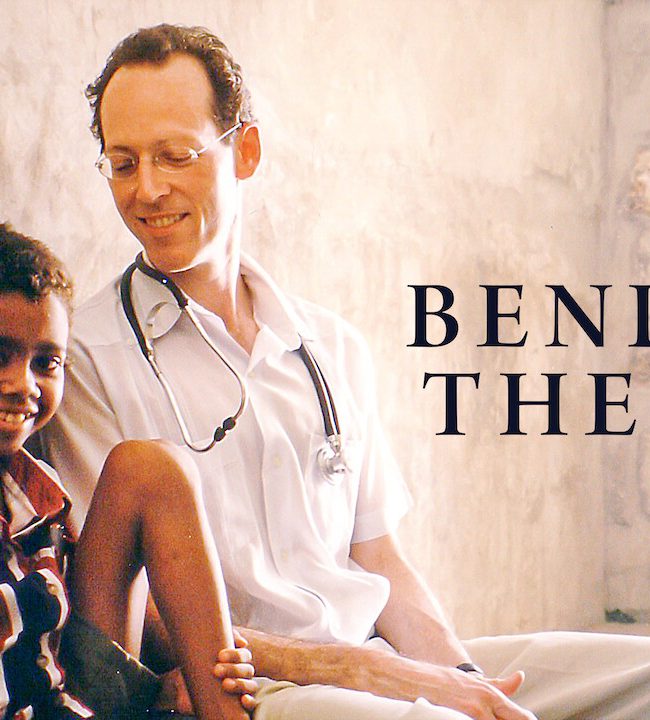 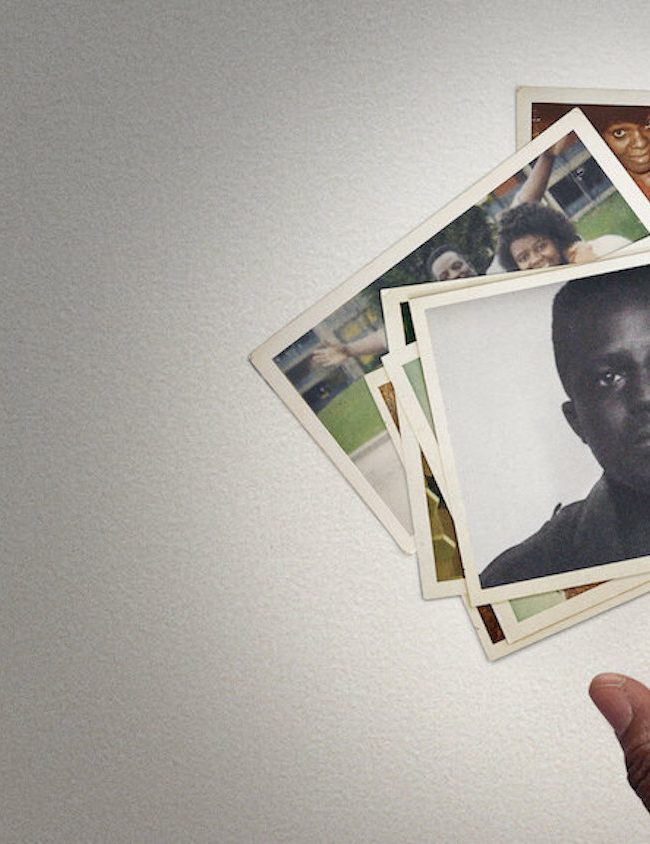