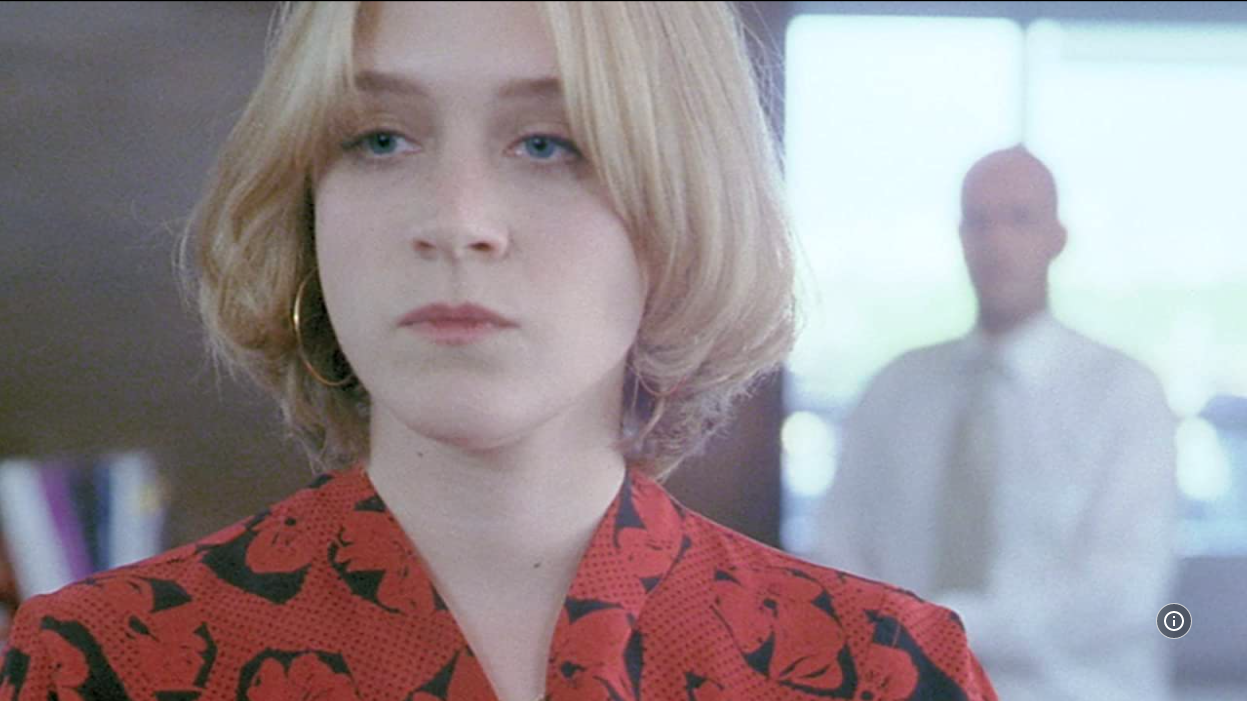 (Olivier Assayas’ Demonlover is currently available to stream in the Film at Lincoln Center’s Virtual Cinema for a limited time. Like what you see here on Hammer to Nail? Why not give just $1.00 per month via Patreon to help keep us going?)

Olivier Assayas’ Demonlover, originally released in 2002, has been re-released in a gorgeous 2K restoration via Janus Films. The film, previously received as a stylistic exposition of the potential dangers of digital entertainment, has grown more prescient with age. Demonlover in 2002 asked the question, “what if?”; with its revisit, 19 years later, it presently begs the question: “now what?”

Demonlover shares many resemblances to Assayas’ Irma Vep. It is an experimental art house film with French New Wave sensibilities. Yet, unlike Irma Vep which borrows mostly from the past, Demonlover looks to the future. Its montage of video and film formats offer a beautiful and hellish vision of the digital age. The edit by Luc Barnier propels the film in ways that achieve incendiary stylistic exuberance. At times, though, this very approach heavily sacrifices narrative cohesion. The cinematography, shot by Denis Lenoir, a regular collaborator of Assayas and Hansen-Love, is crisp, vibrant, and moody. The photography knows when to embrace the shadows and ambiguity of the piece. It also knows when to enhance the color pallet and the light and vibrancy created in the explosive set pieces. The soundtrack is a creepy electronic lullaby by avant-garde outfit Sonic Youth in collaboration with Jim O’Rourke. The music is very fitting for this cautionary tale of society sleepily slipping into devilish digital derangement.

A cult item ahead of its time, Demonlover is a brooding experience sure to leave some exasperated and scratching their heads. Though at times narratively incomprehensible, the kick provided by the inspired filmmaking keeps our attention throughout. This part espionage thriller, part kinky psycho drama, part socially/technologically conscious film will bury its nails deep in your back as it reaches stunning stylistic climaxes. It truly is a daring work of experimentation, boundary pushing exploration, and social relevance.