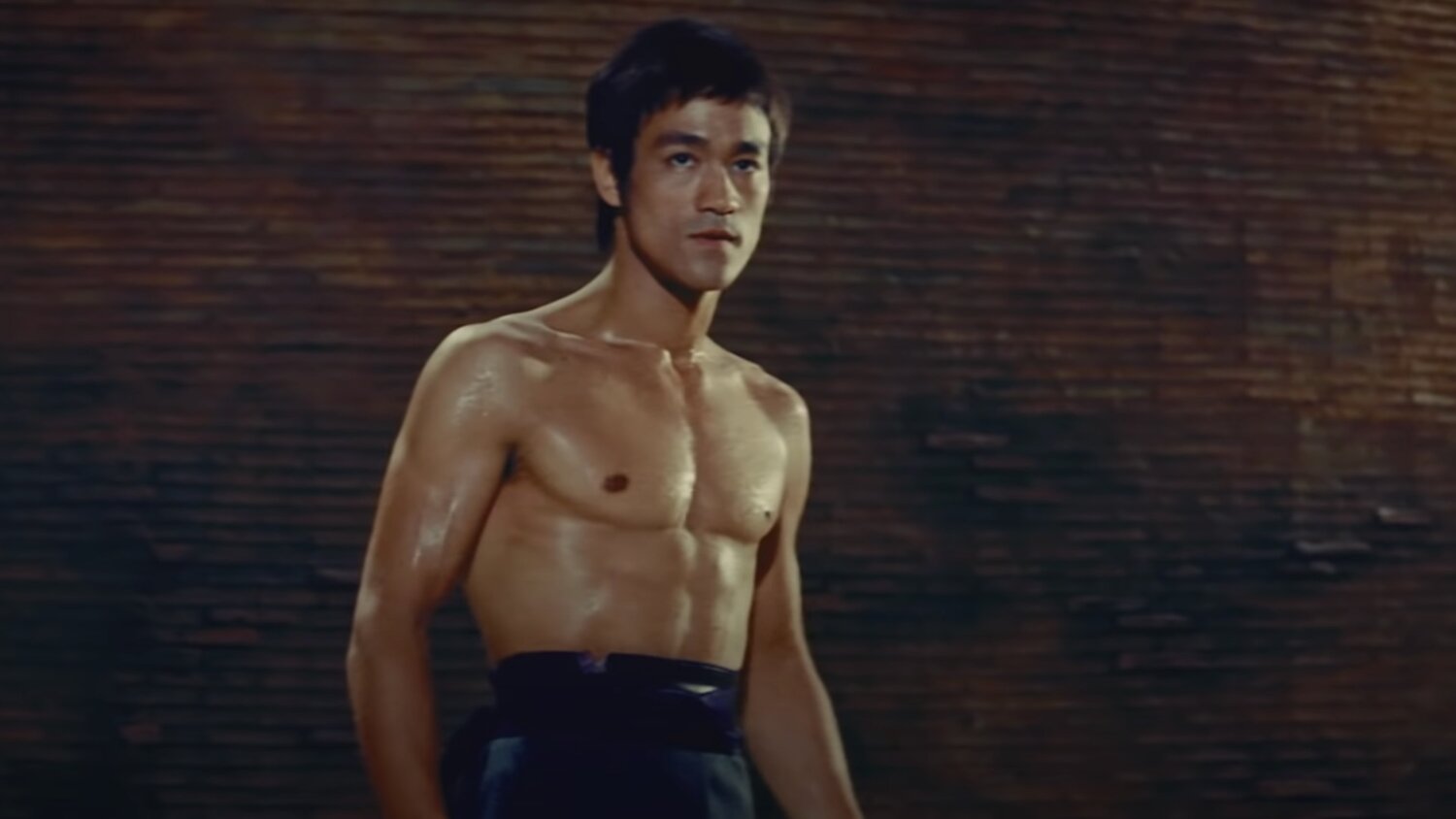 (After its premiere at the 2020 SXSW Film Festival, Bao Nguyen’s Bruce Lee doc Be Water is a part of ESPN’s excellent “30 for 30” series staring Sunday, June 7. Like what you see here on Hammer to Nail? Why not give just $1.00 per month via Patreon to help keep us going?)

The late, great actor and martial-arts specialist Bruce Lee may have lived but a short life, dying in 1973 at the age of 32 (of a cerebral edema), but he left behind an on- and off-screen legacy of witty and athletic performances that remains an inspiration to this day. He was also a global superstar at the time of his death, a vision of Asian and Asian-American celebrity of which he would surely still be proud. Director Bao Nguyen (Live from New York!), in his latest documentary, Be Water, presents the man in all his hard-working and masterful glory, offering a forceful corrective to the preening peacock seen in last year’s Once Upon a Time … in Hollywood (a film I nevertheless enjoyed). Lee was ambitious, yes, but earned every kudo that came his way, and did so despite being minimized in Hollywood as an exotic outsider. Here he is, then, for all to see, a talent for the ages.

The title comes from a favorite saying of Lee’s, repeated many times within the movie, that represents his philosophy of Gung-Fu (also “Kung-Fu”) and of life, whereby one is both strong and adaptable, able to withstand great forces and push back with equal or greater power. As an American-born son of Hong Kong, Lee learned to be flexible early on; though he was raised in the former British colony, he was shipped back to the US as a young man when his parents became concerned about his rooftop-fighting activities. This came after a start in life as a child movie star at home, however.

Upon his return to his country of birth, Lee became a minority for the first time. He started giving lessons in Gung-Fu, which he had studied since the age of 13, first in Seattle and then later to some Hollywood players. He married a white woman – a risky move at the time, for sure – had a son (the late Brandon Lee, himself saddled with a tragic end) and started making friends with people who could help launch him in American movies.

Instead of the big screen, however, his breakthrough came in the TV series The Green Hornet (1966-67), where he played the sidekick, Kato, a role he tried to expand as best he could. When that show ended, he struggled to find other work, a challenge made worse when the role he had developed in what would be the hit program Kung Fu (1972-75) went to a white man, David Carradine, instead. Good times lay ahead, however, as long as Lee was prepared to head back to Hong Kong. Which he did, making such classics as Fist of Fury (1972) and, my personal favorite, Enter the Dragon (1973). And then…death, which came suddenly.

Nguyen, in a brisk 105 minutes, gives us the full tale, availing himself of copious archival materials, in still and moving image, from Lee’s life and performances. He also interviews plenty of folks who knew him, including his widow, Linda Lee Caldwell, and daughter, Shannon Lee. It’s a proper homage, without descending into overt hagiography. And a lot of fun, too, especially in such treasures as Lee’s screen test for The Green Hornet. Let Be Water wash over you, then, and appreciate the joys of watching the almighty Bruce.