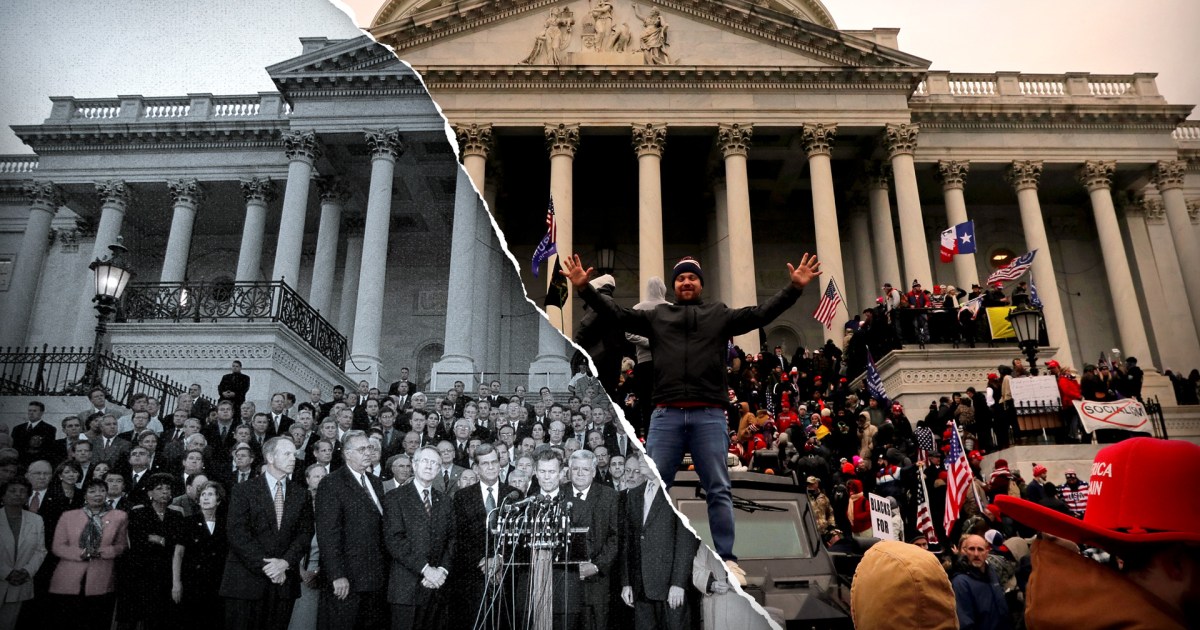 (Following the 20 year anniversary on the 9/11 attacks, director Michael Kirk’s PBS Frontline special America After 9/11 is available on PBS. Ray Lobo has this America After 9/11 review. Like what you see here on Hammer to Nail? Why not pay just $1.00 per month via Patreon to help keep us going?

Director Michael Kirk takes us back to the original moment of crisis, the biggest foreign attack on American soil — 9/11. The thematic question asked by Kirk is:  how did we go from the unity expressed right after 9/11 – which saw members of congress from both parties singing “God Bless America” on the steps of congress–to false claims of election fraud and an insurrection on January 6th? If 9/11 was the original moment of crisis, then the invasion of Iraq was the original foreign policy blunder. The invasion was a pragmatic blunder and an immoral decision. The Bush administration lied in order to justify and sell the invasion to the American public. But to be fair, we know politicians lie; there is nothing surprising there. What was surprising was how the press — including even that most venerable of journalistic institutions, The New York Times — fell in line and sold the Bush administration’s invasion to the American public.

America After 9/11 gets a lot right in its analysis of the last two decades of American history — it helps when you feature heavyweight analysts the likes of Jane Mayer, Jelani Cobb, Rajiv Chandrasekaran, Eugene Robinson, and Ben Rhodes. What the documentary gets most right, however, is how the United States several times squandered the good will offered to it by the world community. After 9/11, the world sympathized with the United States. That good will eroded after the Iraq invasion. After the Bush administration had no choice to admit that there were no weapons of mass destruction, the mission shifted toward bringing democracy and Western style human rights to the people of Iraq. Those grand ideals were undermined when Dick Cheney’s policy of pursuing the Dark Side vis a vis the War on Terror was put into effect — torture, extraordinary rendition, secret prisons, and of course the legal black hole that is Guantanamo.

President Obama inherited the good will of large segments of the public simply due to the fact that he was not Bush. Obama promised a swift withdrawal from Iraq, closing the Guantanamo prison, and a return to a less brutal America. He was awarded the Nobel Peace Prize a few months into his presidency. The irony, sagaciously noted in America After 9/11, was that in Obama’s acceptance speech for the peace award, he outlined his war philosophy. Under Obama there was an exponential increase in drone attacks which caused numerous civilian deaths in Iraq and Afghanistan and further eroded the US’s image both in the countries where the “war on terror” was being undertaken and throughout the world. The world could, more clearly than ever, see the hypocrisy inherent in any talk of American values, promotion of democracy abroad, and universal human rights.

When the presidency changed hands from Obama to Trump, American brutality went full throttle. Trump famously instituted a Muslim Ban; however, a more subtle thing occurred alongside the ban. The enemy, the Other, became not just the foreigner but also Black Lives Matter protestors, those opposed to fascism, the opposing party — Democrats —and anyone who had an opposing worldview from Trump. The US’s campaigns abroad, troop withdrawals, and — let’s call things what they are — its defeats in foreign wars led to domestic frustration and anger from returning troops who wondered why they sacrificed so much. Many who took part in the January 6th insurrection were veterans. If there ever existed an instance of what the writer Chalmers Johnson calls “blowback,” it was the insurrection. America’s enemy no longer came from abroad, from caves in Afghanistan; they were internal. America After 9/11 clearly illustrates some of the ideas of theorist René Girard — after an initial crisis, a scapegoat must be created. America’s war blunders have resulted in a new scapegoat — those deemed to be not nationalist enough, those deemed “Unamerican.” America’s future unfolds precariously. 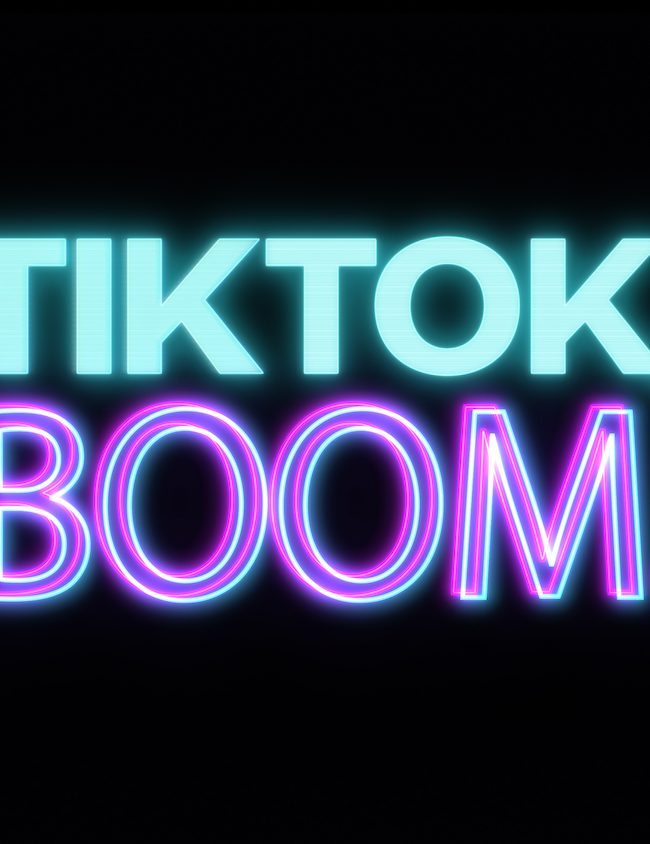