ALL THE STREETS ARE SILENT 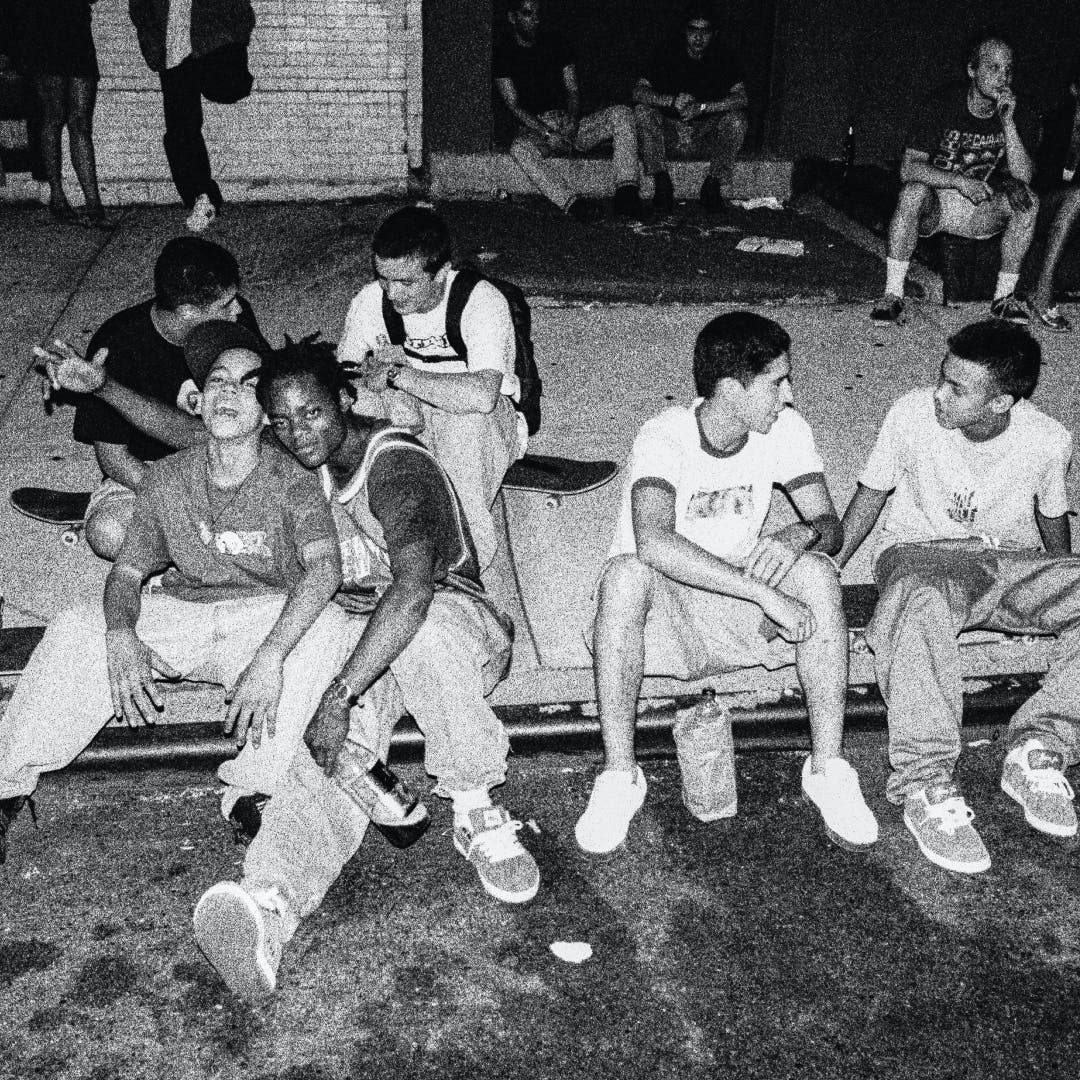 There was a brief cultural moment of the 90s that defined much of who us 90s kids were no matter where we were from and it was all centered around a few streets. Taking a look at the years of 1987 to 1997 where skater kids and rap kids converged in New York and how it changed the culture, All The Streets Are Silent focuses more on the real story that also developed into the 1995 hit Kids, the movie written by Harmony Korine and directed by Larry Clark.

The Kids focuses on the impact of putting a camera on the culture while All The Streets Are Silent focused on the culture itself. Directed by Jeremy Elkin (feature debut), the film has Rosario Dawson, Moby, Fab 5 Freddy, and more to discuss what the rappers and what the skaters meant to each other. Interweaving b-roll from the time period with fresh interviews today of survivors of the time period, the film doesn’t break any documentary rules and follows a pretty standard format. But, it is enthralling to revisit the time period and to learn more about the urban style and generation defining language developed out of this time. The film is narrated by Eli Morgan Gesner (director of Condemned).

The other film, The Kids, focuses solely on the outcomes of the people involved while All The Streets Are Silent really only touches upon the impact of the film with Rosario Dawson talking about being cast while on her stoop and people looking back at the charm of Harold Hunter. It reaches beyond the film that grew out of the culture and looks more at the hip hop and skateboarding convergence.

Exciting b-roll of the club “Mars” which laid the foundation for much of the hip hop movement including their DJ booth set up which became the mainstream style and iconic presences like Yuki Watanabe (Newton Radio), the film first two-thirds takes you down a fun rabbit hole of the places in New York that brought about the intersection of hip-hop and skaters. But with Kids being the famous point, the third portion of the documentary really focuses on the movie and the people involved in a much more positive light than The Kids.

With two films on the 90s New York culture at Tribeca, the full picture is somewhere is between the middle of both films and it’s worth seeing both. All the Streets are Silent will release July 23.