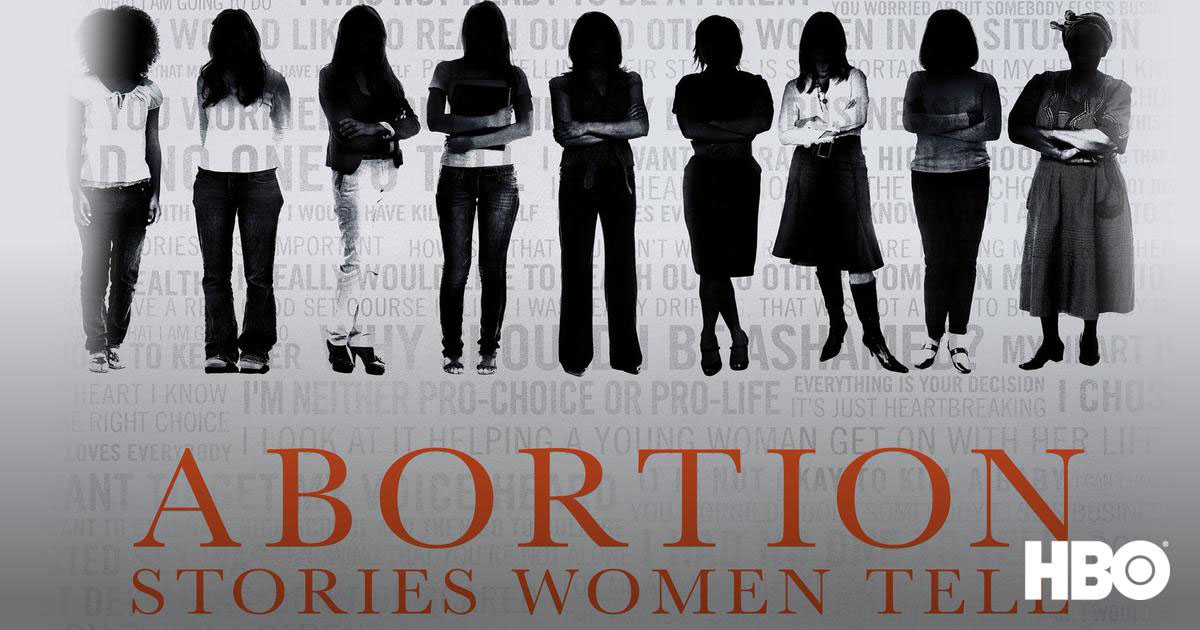 It’s getting harder and harder to easily obtain a legal abortion in these ostensibly “United” States of ours. While this may be a cause of joy for some, it is a cause of misery for many women who not only want to consider their options, but may also just want (or need) regular health care. Planned Parenthood, one of our great nation’s providers of “vital reproductive health care, sex education, and information to millions of women, men, and young people worldwide” (from its website), offers much more than abortions, yet attacks on its commitment to that one particular service endanger its ability to provide its other, equally important, resources. Our country is divided between the “Pro-Life” and “Pro-Choice” movements, where one side is solely focused on making sure that all conceptions come to term, no matter the consequences, while the other side struggles to offer legally sanctioned choices to all women. No one wants to have an abortion, but sometimes not having one would result in terrible repercussions, for mother and child, both. Quality of life – particularly on an overpopulated planet – should matter as much, if not more, than quantity.

If you do not feel that way, then take heart in the fact that Abortion: Stories Women Tell, while firmly on the side of choice, at least includes points of view from people of all ideological stripes. This is one of its great strengths. Director Tracy Droz Tragos (Rich Hill) has gathered material from a wide variety of women: some pro-choice, some not; some who have had abortions, some who have not; some who work in embattled clinics, some who protest those who do. The net result is a richly textured film where we hear the voices of those most affected by this never-ending battle for reproductive rights. As with Dawn Porter’s equally timely documentary Trapped, released earlier this year, Tragos’ movie trains its focus squarely on the ever-multiplying restrictions on access to health clinics. Roe v. Wade may still be the law of the land, but if individual states are allowed to pass laws that prevent abortions except in increasingly specific cases, what does it matter? As a title card explains at the start of the film, as of 2011, half of US States restrict abortions in some way. That wouldn’t be as terrible as it is if the folks aligned against abortion offered more than just thoughts and prayers to those in need of care. They don’t. 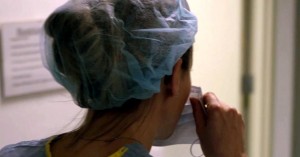 Divided into 9 chapters, Abortion: Stories Women Tell shows us many different women before, during and after their pregnancies and/or abortions, all located in Missouri (a very restrictive state) and nearby Illinois (a far less restrictive one). Some of them, post-abortion (or post-abortions, in the plural), have become fervent advocates against the procedure. Others – some of whom made the choice for medical reasons – still struggle with their decision, but wouldn’t go back on it. Still others know why they chose an abortion, recognize that it wasn’t ideal, but know that the net positive result far outweighed what might have happened, otherwise. If the film has one weakness, it’s that there are too many characters on screen, making it hard to remember who is who. The one main protagonist – Amie, already a mother of two – whom we meet early in her pregnancy and follow through to her abortion and beyond, is an extremely compelling on-screen presence. Her story – and the reasons for which she needs that abortion – forms a solid riposte to those who would argue against her choices. My other favorite character is Chi Chi – also a mother – who works as a guard at the Illinois clinic and has no problem calling out the hypocrisy of the protesters with this gem: “Take care of your own damn business before getting into other people’s.” Now there’s a mantra we can all (and should) live by. Hear hear! 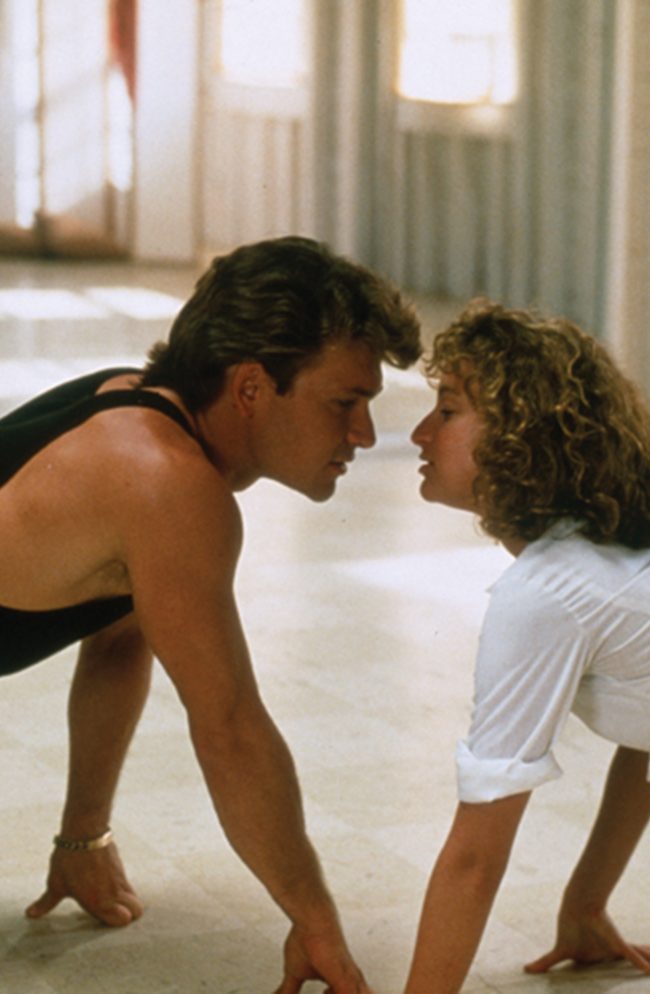