(Wild Combination: A Portrait of Arthur Russell is now available on DVD through Plexifilm. Visit the film’s official website to watch a teaser trailer. Buy it at Amazon

Matt Wolf’s Wild Combination: A Portrait of Arthur Russell isn’t your typical documentary experience. For Wolf doesn’t just tell the life story of the immensely gifted Russell. He resurrects him. Using Russell’s own music, chilling archival footage, interviews with friends and family members, and atmospheric photography, Wolf’s film reflects the same ethereal spirit that made Russell’s beautifully haunted voice so unforgettable. When Russell sang, it was as if, in some inexplicable way, he was singing from the grave. In Wild Combination, it’s as if he’s speaking from it.

One need not be familiar with Arthur Russell to be moved by Wolf’s absorbing portrait. In some ways, a lack of prior knowledge or context makes Wild Combination an even greater revelation. It’s enough to read about a deceased artist who broke new ground and created a lasting canon of work that you’ve yet to discover. But to feel like you were there with him as he created it is another thing entirely. It will be hard to listen to Russell’s music from this point forth and not think of the imagery in this film: the rolling Iowa cornfields, the performance clips, the still photos with slow zooms into the wounded expression on Russell’s acne-scarred face.

Wolf and his editor, Lance Edmands, were faced with a difficult task in documenting Russell’s many wide-ranging musical outlets without having their film fall apart, for in the 1970s and early 1980s, Arthur Russell was the New York City music scene’s own personal Zelig. Not only did he produce a constant flood of music, he also worked in a staggering array of styles. With an acoustic guitar, he wrote somber folk songs. At the experimental downtown art space The Kitchen, he played avant-garde music with an echo-drenched cello. With former Modern Lovers member Ernie Brooks, he made more straightforward rock music. Under various pseudonyms (Dinosaur L, Indian Ocean), he created popular disco music and helped to found Sleeping Bag Records. What connected these outlets was Russell’s commitment to bringing a melodic clarity to whatever music he was making. Through fluid editing, Wolf and Edmand meld these fractured pieces together in the same way that Russell kept them unified through his precise musical vision. 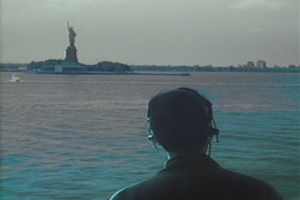 By simply telling Russell’s story, Wolf has produced an important cultural document of one of New York City’s most vibrant, influential eras in music. He accomplishes this by mixing present-day recreations shot on grainy celluloid with low-resolution archival video footage of rare Russell performances. But that’s just the cultural document part of the equation. Throughout the film, Wolf incorporates poetic, experimental interludes that further convey the evocative nature of Russell’s music. He also has contemporaries such as Allen Ginsberg and Philip Glass recount details of Arthur’s life and discuss what made him so special.

Ultimately, it is the touching interviews with Russell’s devoted lover, Tom Lee, and his admiring parents that add an even deeper emotional layer to the film. Fifteen years after his premature death from AIDS, those closest to Russell still speak of him with fragility, as if he passed only weeks prior. Fortunately, they have his music to preserve his memory, as do we. With that soft, celestial voice, as alive as it ever was, as dead as it will always be, Arthur Russell will never be gone. 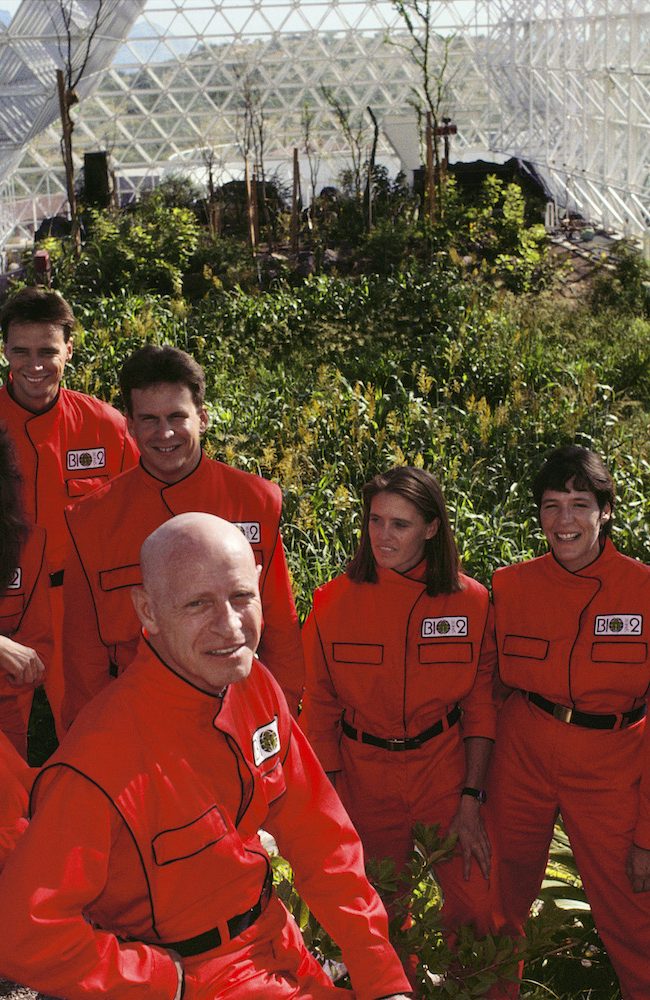