Venice 2022 Winners: ‘All the Beauty and the Bloodshed’ Takes Home the Golden Lion 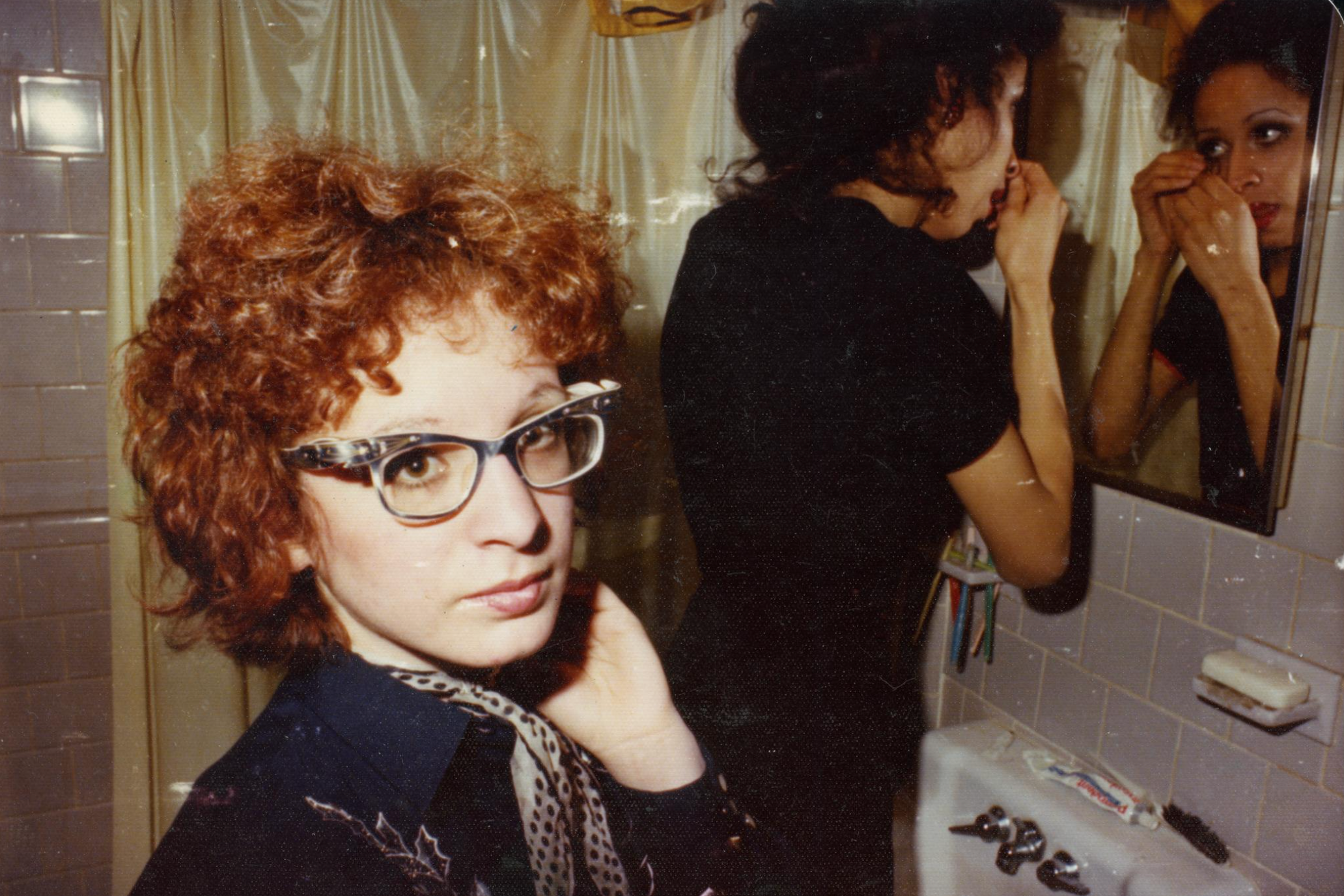 After 10 days of long standing ovations and exciting new titles making their world premieres, the 79th annual Venice Film Festival concluded yesterday with its awards ceremony, which sets the stage for Awards Season. The Julianne Moore-headed jury awarded the Golden Lion for Best Film to Laura Poitras’ documentary All the Beauty and the Bloodshed. The TIFF and NYFF-bound documentary centers on the artist Nan Goldin and her attempts to hold Purdue Pharma, owned by the Sackler family, accountable for the Opioid Epidemic. It is likely that NEON will release it sometime this awards season.

The Silver Lion for Best Director was awarded to Luca Guadagnino for Bones and All. His cannibal love story was widely praised, especially for Taylor Russell’s performance for which she won the Best Young Actor Award. The Silver Lion was awarded last year to Jane Campion for The Power of the Dog, who also won the Oscar for Best Director. Will last year’s result repeat itself for Guadagnino?

Alice Diop’s psychological drama Saint Omer won the Grand Jury Prize (second place to the Golden Lion). The French film, which centers on a journalist’s investigation into the truth behind a woman killing her baby, will also screen at TIFF and NYFF. Special Jury Prize was awarded to Jafar Panahi’s No Bears. The Iranian filmmaker has received worldwide support from the film industry since his unjust detaining months ago.

Silver Lion for Best Director: “Bones and All,” Luca Guadagnino

Golden Lion: “All the Beauty and the Bloodshed,” Laura Poitras

LION OF THE FUTURE

Cinema of the Future Award: “The Maiden,” Graham Foy

Best Director (Short Film): “Albertine Where Are You?,” Maria Guidone