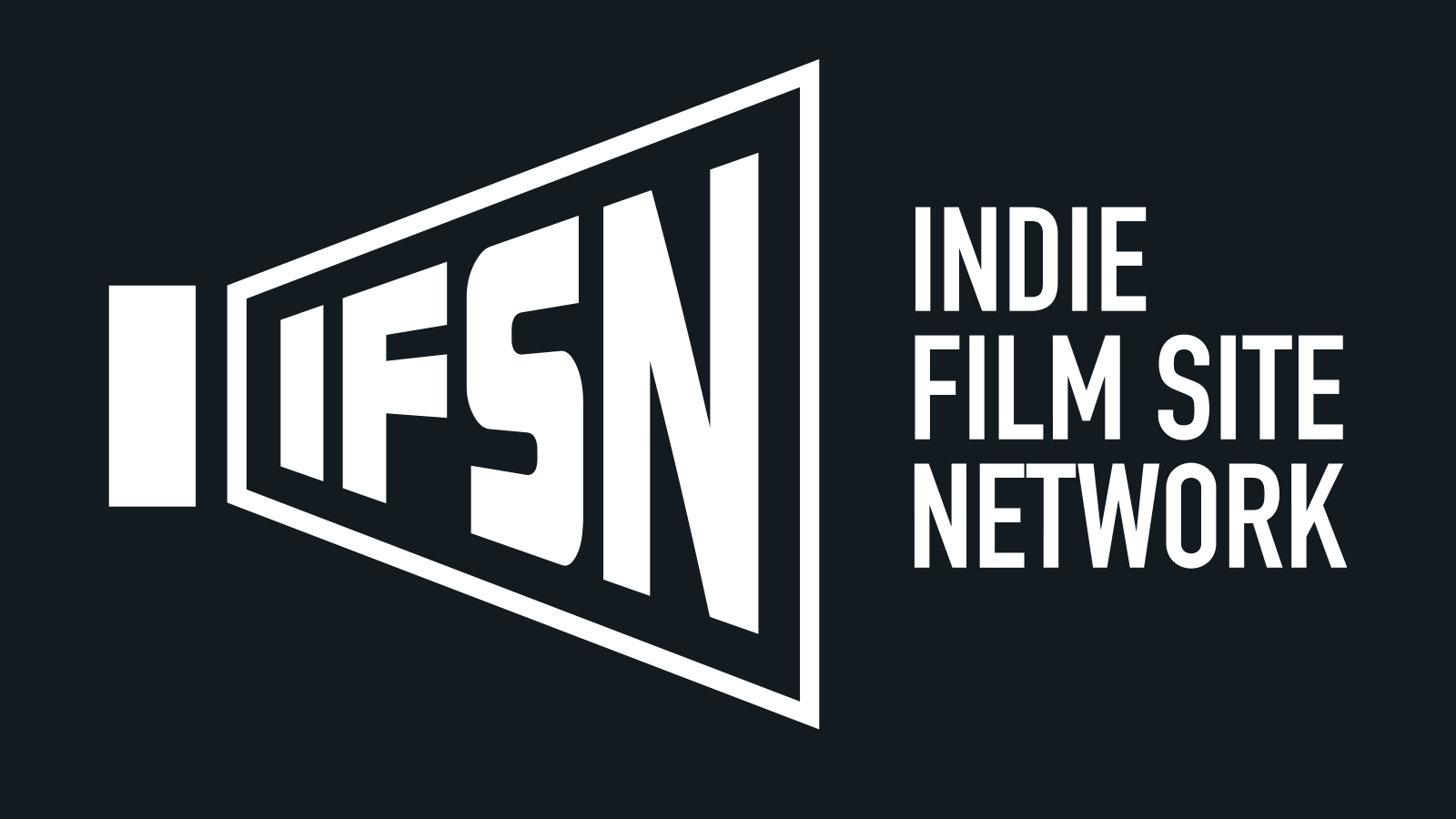 Indie Film Site Network (IFSN), a collaboration between well-respected media outlets covering the most essential developments in independent and international cinema, has officially launched today. IFSN, which represents The Film Stage, Hammer to Nail, IONCINEMA.com, RogerEbert.com, and Screen Anarchy, was created with a mission to support film criticism and foster an ever-growing community of indie film lovers.

Through reviews, interviews, podcasts, news, special features, and extensive coverage from film festivals across the world to theatrical, digital, and home video releases, IFSN has a combined reach of over 7 million visitors per month. With a dedicated audience through each site as well as their respective social media channels, IFSN offers premium partnership opportunities for distributors and filmmakers, with affordable packages that connect with the core of the independent film community. With this cooperation, each media outlet retains its editorial independence, and readers get a more favorable ad experience, highlighting films they will love through a curated approach in partnering with distributors. Following the launch, the network plans expansion into hosted screenings to directly connect their readership to exceptional cinema.

The IFSN team is comprised of Founders Jordan Raup, Editor and Co-Founder of The Film Stage; Eric Lavallée, Editor and Founder of IONCINEMA.com; and Director of Sales Matt Delman, Founder and Principal of the digital marketing agency 3rd Impression and an editor at Hammer to Nail.

“In the evolving landscape of filmmaking and film criticism, the very definition of “independent” is shifting and it is our mission to work with sites and distributors that still retain that singular focus on the best in cinema,” said Raup. “With Indie Film Site Network, we’re delighted to offer a destination for distributors and filmmakers where they know they will truly be reaching the most passionate fans of independent movies.”

“I’ve long admired the contributions of our media outlet partners and their commitment to championing ambitious filmmaking. We’re looking forward to collaborating on new projects geared towards both an already-dedicated audience as well as the next generation of cinephiles,” said Lavallée.

“Roger was an advocate of independent voices both in filmmaking and in film criticism. It brings me great joy to continue this legacy daily on RogerEbert.com and support other outlets helping to carry on this independent spirit,” said Chaz Ebert, CEO of Ebert Digital LLC and cofounder of Ebertfest.

In celebration of the launch of IFSN, we’re also giving out Blu-rays from The Criterion Collection, Kino Lorber, Warner Archive, and more. To enter, fill out our survey and winners will be contacted on a rolling basis. Prizes ship to U.S. only, but anyone is welcome to fill out the survey.

About The Film Stage

Since 2008, The Film Stage is your spotlight on cinema, fostering a community of readers seeking the best in independent and international cinema with extensive film festival coverage, reviews, features, interviews, and podcasts, as well as the most essential, up-to-date news and trailers.

About Hammer to Nail

Since 2008, Hammer to Nail’s mission has been to connect readers to the most ambitious viewing on the planet. With an eclectic mix of writers from directors to festival programmers, past contributors include the likes of David Lowery, Alex Ross Perry, Lena Dunham, and Robert Greene.

Since 2000, IONCINEMA.com has been featuring daily news, reviews and interviews in American indie, world cinema, documentary film, and film festivals. Our motto: We heart subtitles!

The world’s preeminent destination for movie criticism, commentary and community. Since the passing of the site’s co-founder and namesake, Pulitzer Prize-winning film critic Roger Ebert, in 2013, it has been run by his wife, Chaz Ebert, who continues to bring not only current reviews of films from major studios, but comprehensive coverage of reviews from independent and documentary filmmakers.

Screen Anarchy is the online world’s leading source for international, independent, cult, arthouse and genre film news, reviews, and discussion. With a focus on international festival coverage and a roster of writers spanning the world, they cast a truly global eye on the emerging talents and trends of the film world.