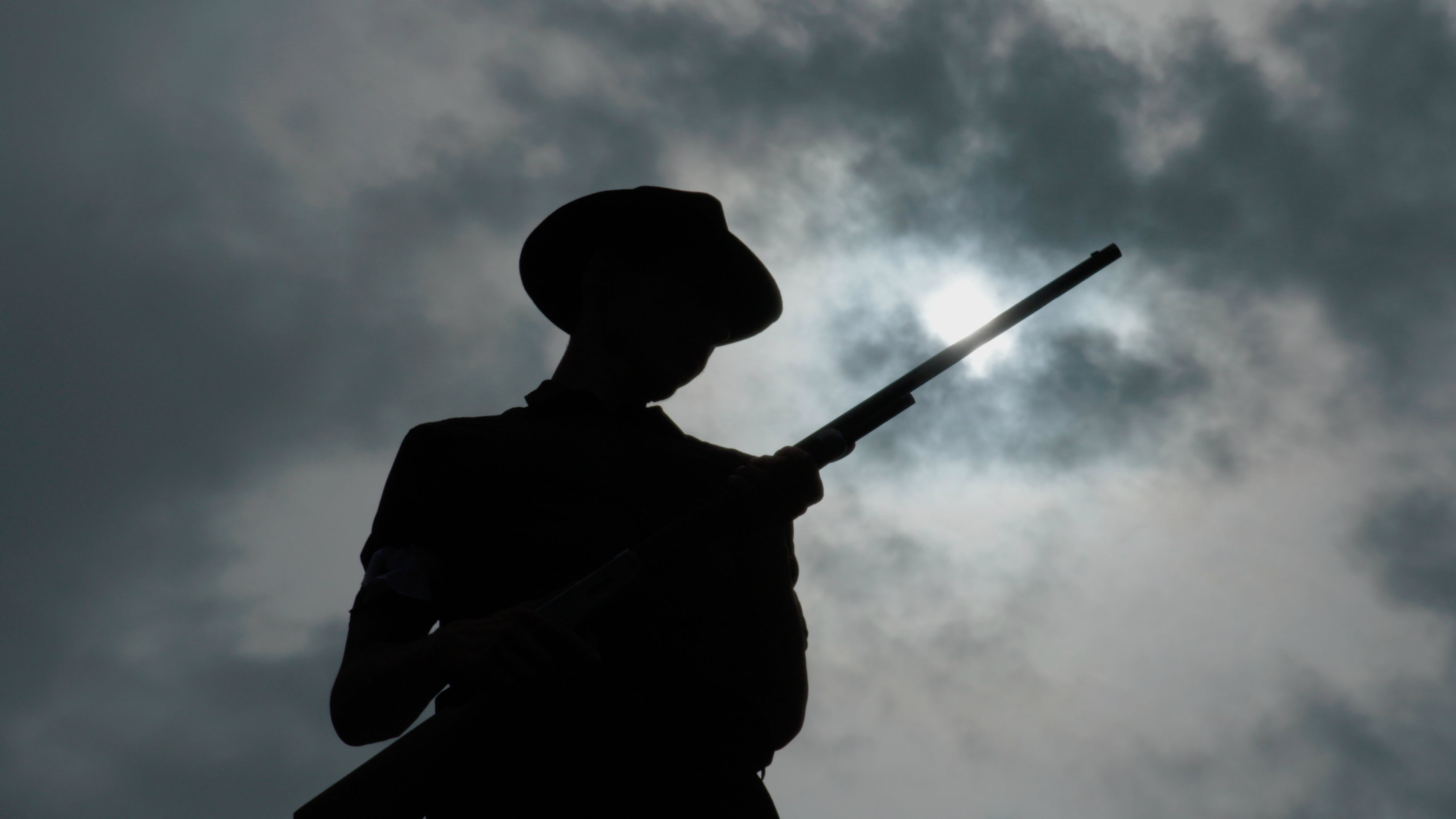 (HtN contributor Ray Lobo is a big fan of the films of Robert Greene. So much so, he’s trotting out this 3-part series on Greene’s films Actress, Kate Plays Christine and Bisbee ’17. Like what you see here on Hammer to Nail? Why not give just $1.00 per month via Patreon to help keep us going?)

The town of Bisbee Arizona’s copper mines were crucial to the US war effort in World War I. Foreign wars serve as the ideal justification for tightening the grip on domestic deviance  –  see the general attitude toward critics of the Iraq invasion during the Bush era. Prior to World War I, western and southwestern states were already cauldrons of anti-Mexican, anti-Eastern European, and anti-union sentiment. The IWW  – The Industrial Workers of the World, aka The Wobblies  –  began penetrating the ranks of Bisbee’s miners. Strikes demanding better working conditions, in the midst of a war effort, quickly followed and were the spark that ignited the roundup and mass deportation of “undesirable” Wobblies and the townsfolk who displayed solidarity.

Robert Greene’s Bisbee ’17 is a reenactment of the Bisbee deportation 100 years after the fact. Greene uses Bisbee’s inhabitants, mostly non-professional actors, for his project. He shrewdly chooses which inhabitants play which roles. Records indicate that the majority of deportees had Hispanic or Eastern European last names while the majority of those deputized to carry out the deportation had Anglo last names. Greene recruits two local white males to play the roles of sheriff Harry Wheeler and mine owner James Douglas. He chooses a local female artist and a young Mexican American male to be among the group of deported “undesirables.”

In 1917 the sheriff of Bisbee deputized local men – an armband was enough to signify their officialdom –and had them round up their fellow townsfolk. There was even a case in Bisbee in which a deputized man arrested and deported his own brother. Greene gets nearly the entire town to reenact the chilling mass deportation  – the knocking on doors, the herding of deportees, and their loading onto trains. One cannot help but think of Jews being loaded onto trains by individuals engaged in the execution of evil while under the cover of their dutiful roles. One is also reminded of documentaries such as Joshua Oppenheimer’s classic The Act of Killing that reenact the banality of evil. The difference with Greene’s documentary is that 103 years later, the perpetrators of the deportation are historical ghosts. The brilliance in Greene’s documentary, however, is that you have reenactors showing flickers of comprehension over the injustices inflicted upon others. In one scene, the man who plays the sheriff, breaks character and declares that the reenactment was “very disturbing…it felt wrong.”

These flickers of comprehension and empathy do not completely relieve the viewer from the knowledge that these things have been going on for all of recorded history and do not seem to be going away. We can connect the genealogical dots of banishment as a form of punishment from the Ancient Greek practice of exiling individuals into the wilderness to contemporary nation-states like our own deporting “undesirables.” We can connect the dots, especially within US history, of police forces and mercenaries serving corporate and state security interests – from the breaking up of strikes to the violence unleashed upon BLM protestors. Echoes of the past always reverberate in the present. Greene’s Bisbee ’17 reminds us of the scariest thing of all: how quickly humans assume their caste roles when prompted to persecute minorities or those deemed as “undesirables.” Greene is undeniably a master at deconstructing and analyzing the roles we humans take on in the household, at work, or when persecuting those deemed socially marginal by a nation-state or corporate interest. 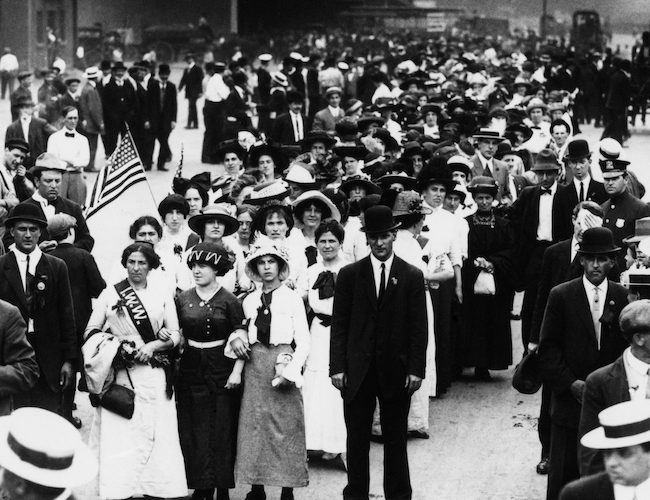