No $$$ Anywhere: Notes on a Typical Roundtable 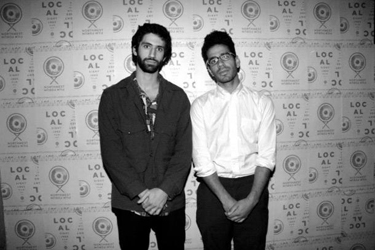 Firstly, we are Nandan and Zach—two filmmakers who recently launched an alternative theatrical self-distribution tool in the form of a website called Simple Machine, which we traveled to SXSW this year to promote. Hoping to better our own understanding of the current independent film scene, we decided to host a roundtable discussion inspired by the recent volley of articles arguing for or against the idea that film festivals should pay screening fees to all of the filmmakers whose work they exhibit.

One of the few points of agreement whenever this stuff gets discussed is that not all festivals are created equal, and that the non-monetary value they provide to filmmakers varies greatly. Those with the least to offer quickly became referred to as ‘scam festivals’ at our roundtable. The term suggests an evil breed of festival established solely to profit from our creative endeavors. Rarely are they called out by name, but everyone seems to agree that they exist, somewhere, and that they should be paying us.

Unfortunately, none such scam artists were present at our table. The Maryland Film Festival’s policy of requiring filmmakers to attend (and covering their travel expenses) makes for an undeniably valuable experience, with or without screening fees. The brand new Oak Cliff Film Festival at the Texas Theater was founded because they wanted to screen work they felt they couldn’t sustain in their community during year-round operations. And the two of us are still recovering from our recent whirlwind visit to the Eastern Oregon Film Festival, another new-ish event run almost entirely by good folk volunteering their time and pulling together audiences for challenging work that would never make it to the sleepy little town of La Grande, Oregon, otherwise.

So, from which of these festivals must we demand screening fees? It’s hard to say (though it never hurts to ask politely). And even if all film festivals did pay fees, would that be anywhere near enough—even in the best of circumstances—to support the average filmmaker? Not likely. As others have pointed out, specialty festivals (LGBT, environmental, Jewish, Latino, etc.) have been routinely paying screening fees for some time, and while that certainly helps, it doesn’t actually mean much in terms of economic sustainability for the artists.

The fact is, for as long as filmmaking exists, middle-aged dudes in business casual will always sit on panels and discuss its monetization—these are the ones who assure you that “getting your film made is half the battle.” Current hot topics for these venerable predators include: how to engage your audience early (let us all bow to the crowd-funding Gods), activate your core constituents, cultivate and expand your audience at festivals, keep an active and constant social networking presence, sell directly to your fans via VOD or on-demand theatrical, eventize screenings, and creatively market your product. 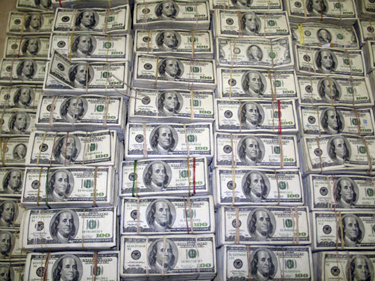 Really, the festival screening fees that we’ve all been arguing over are just another piece of this swollen heap of ideas for how filmmakers can monetize their work. And, just like the others, these ideas are currently being leveraged best by those with marketing degrees and worst by individual artists, and they work best with films that can be easily translated into parties or social causes and worst with films who have the unfortunate lot of being unclassifiable as anything except cinema.

Even for the somewhat marketable films, however, one fact became painfully clear and universally agreed-upon during our discussion: there is increasingly limited money to be gained from audiences.

Which leads to a bigger, scarier question: what if, despite all of our panels and blog posts, we cannot find a way to squeeze sufficient money from audiences for artists whose work is critically successful? What then? Should we, as a culture and a community, be supporting artists and films that might not have the potential to generate revenue from paying audiences?

If the answer is yes, then we might need to think seriously about where we are focusing our attention. Have we unwittingly constructed a system that has no means of supporting such artists?

Don’t misunderstand us. After all, we’ve spent the last year working our asses off to build a website that facilitates efficient, pop-up style screening events to bring revenue directly to filmmakers and shed light on undervalued work. There are indeed ways for filmmakers to get more money from the current audiences they have. And yes, there is certainly room for festivals to provide more money to the films that they show—that is a precedent that can and should most definitely exist wherever possible.

But all of these efforts are no longer enough when it comes to supporting film as art.

Tens of billions of dollars, in the form of donations and grants, flowed into arts-funding in the US in 2012 alone. As a country we have long agreed that consumers alone are not capable of supporting our cultural production, so as an independent film community, why do we spend so much time trying to build our economy on a consumer-foundation? With however-many hundreds of film festivals applying for arts grants every year, why are there so few grants for films themselves?

If we really do want a system that supports our artists based on the critical value of their work (which perhaps you don’t, philistine) then we ought to be actively seeking methods of funding said artists according to said value.

Regarding our discussion, it ended in typical roundtable fashion: we’ve identified a few vague problem areas and zero solutions. You can sit in on dozens of similarly fruitless discussions without losing hope that a solution exists… until you host your own. That is to say that this time, to us at least, things seemed pretty hopeless. But in such a way that we’ve since started considering other directions, in our discussions at least, maybe there’s hope in that? Thoughts? 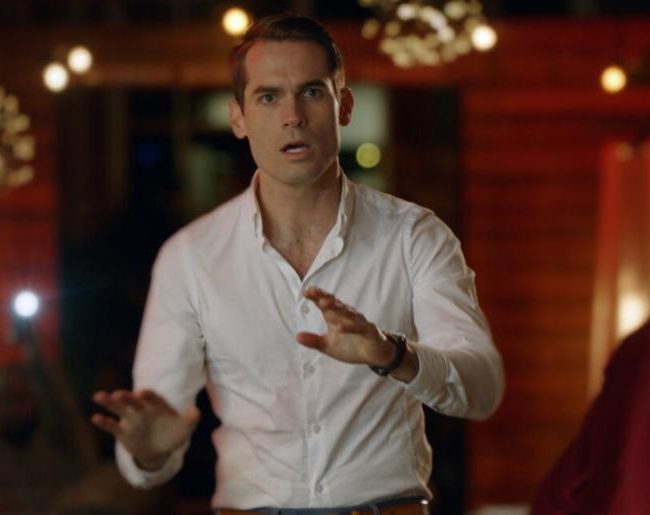