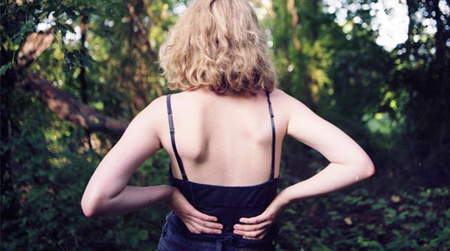 I Used To Be Darker (Strand Releasing) — Matthew Porterfield’s follow-up to his acclaimed Putty Hill finds the Baltimore-based director telling a more formally straightforward tale. Working from a screenplay co-written by Amy Belk, Porterfield first introduces us to Taryn (Deragh Campbell), a Northern Irish 19-year-old who has been living in Ocean City, Maryland for the summer. But when she becomes pregnant, she flees to Baltimore to connect with her aunt Kim (Kim Taylor), uncle Bill (Ned Oldham), and cousin Abby (Hannah Gross). The only problem is that Kim and Bill are currently divorcing, to the frustration and fury of their daughter. A patient drama, I Used To Be Darker is most notable for its master class utilization of music—specifically, how to weave diegetic songs into a film’s emotional atmosphere. Available: DVD 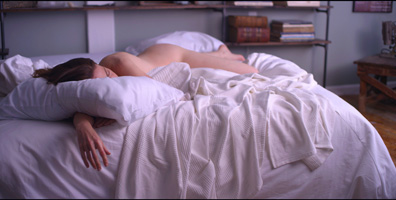 Concussion (Anchor Bay) — Concussion is a first film by Stacie Passon, but it was produced by filmmaking veteran Rose Troche. Though its setup is similar to Moonlighting Wives (1967), Concussion is actually way more lurid and transgressive, despite its very clean and safe suburban vibe. Like Bunuel’s Belle Du Jour, this film actually does deliver as a truly radical dramatic portrayal of sex outside the monogamous bourgeois suburban world. Read Mike S. Ryan’s full HTN review. Available: DVD 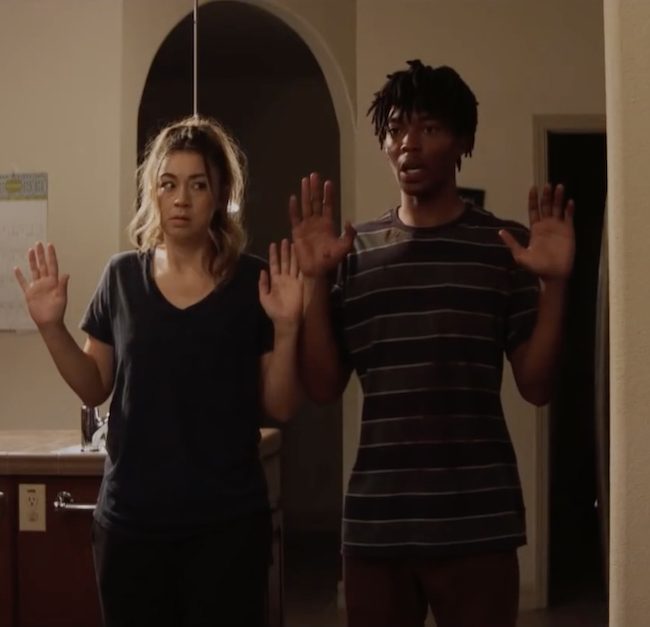