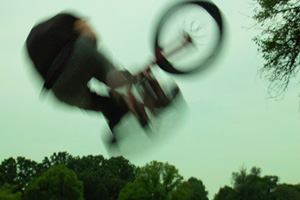 Putty Hill/Hamilton (Cinema Guild) — From Cullen Gallagher’s review: In 2006, Matthew Porterfield gave us Hamilton, a quiet, moody film about two young kids who have just become parents. Taking place over the course of only a couple of days, Hamilton captured the tension between stasis and unrelenting change that was occurring in both their lives, as well as the lives of their respective families and friends. Hamilton was impressive not only for its unusually evocative portrait of suburban Baltimore (Porterfield emphasizes atypical parts of the city as only a native could), but also its subtle yet sophisticated handling of the community. One really gets the sense of interconnectivity that is rarely seen outside of attention-mongering ensemble pieces. Instead of yelling from the rooftops, however, Porterfield remains understated in the way that he weaves the network between characters, often privileging implicit, almost instinctual, interactions that hint at something deeper than any explicit exposition could ever achieve. With Putty Hill, Porterfield has made good on all the promises of Hamilton, creating a film that is at once more redolent and reticent, but that also takes his narrative experimentation another step forward. Also read my full review of Hamilton, then buy the 2-Disc Special Edition DVD

The Upsetter: The Life and Music of Lee Scratch Perry (Upsetter Films) — Adam Bhala Lough and Ethan Higbee’s entertaining and illuminating documentary about the hugely influential musical mastermind from Jamaica is now available on DVD

at Amazon (there are still Special Edition copies available directly through the film’s official website as well).

To Die For (Image Entertainment) — Available on Blu-ray

Life in A Day (Virgil Films and Entertainment) — Available on DVD

The Change Up (Universal Pictures) — Available on DVD

The Ballad of Mott the Hoople (Redeye) — Available on DVD 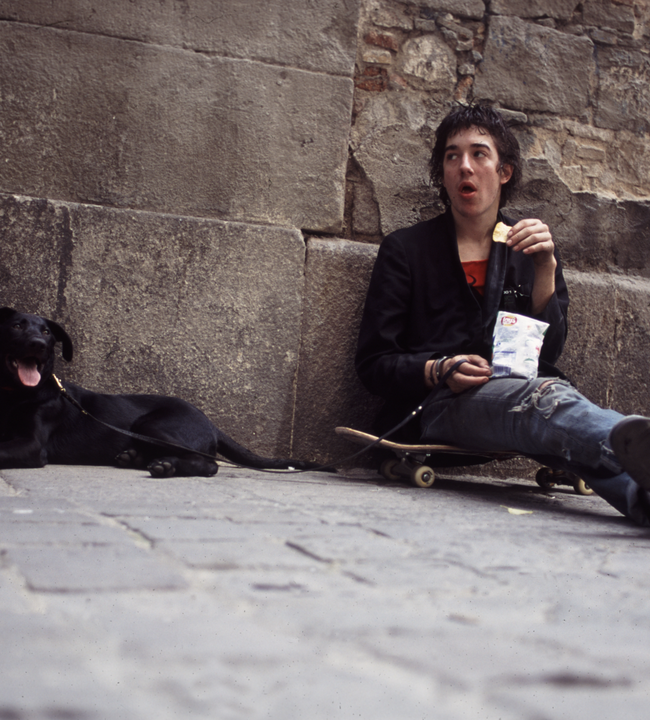 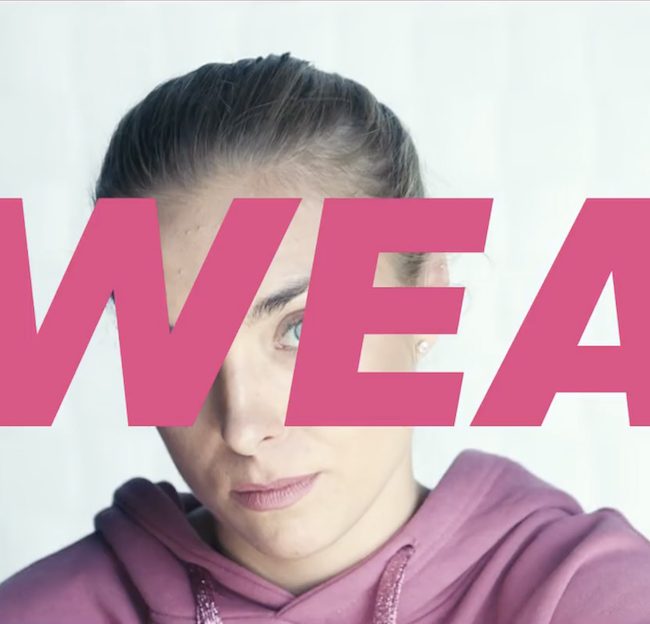