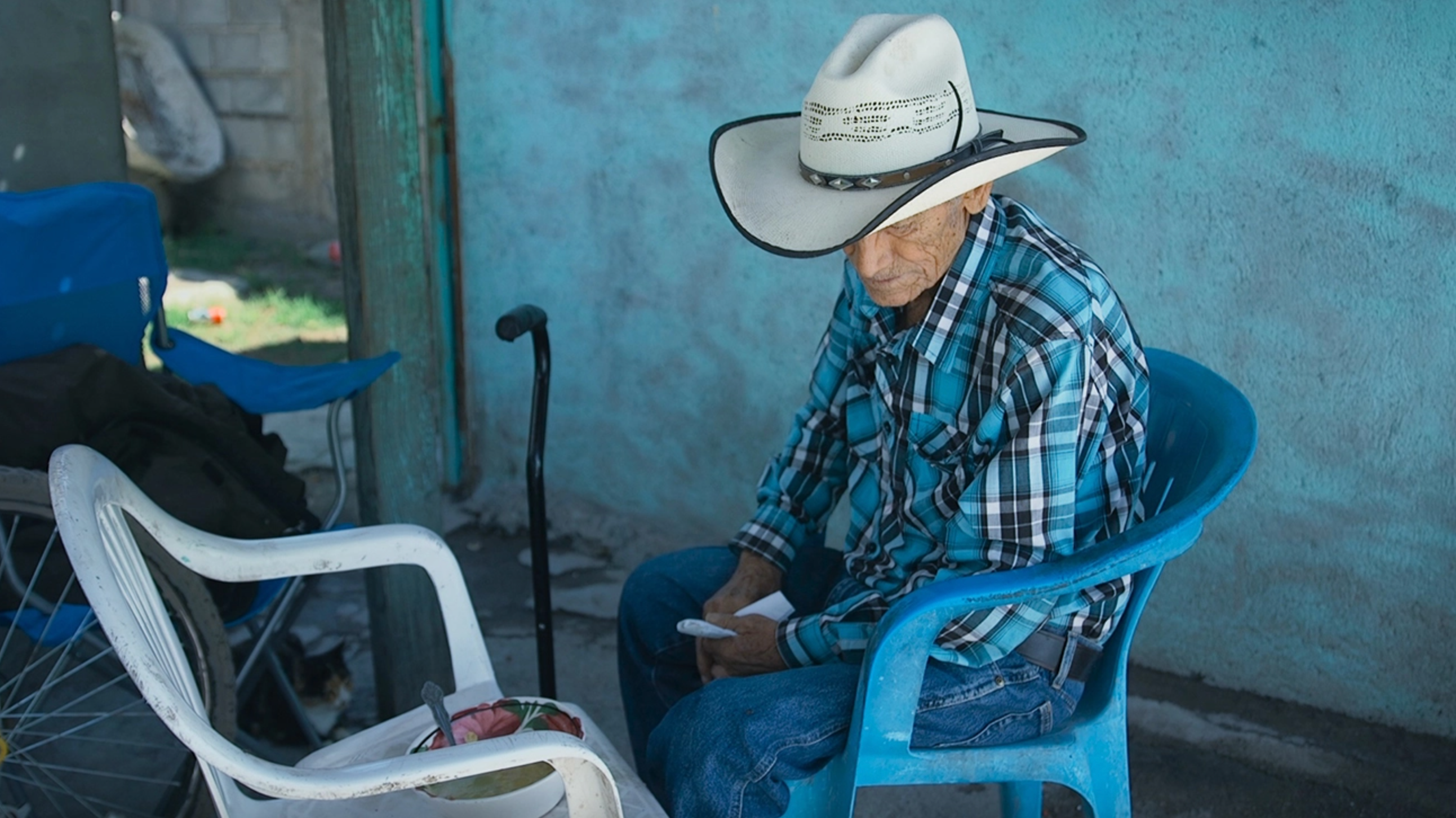 Iliana Sosa’s documentary What We Leave Behind captures the life of her aging native-Mexican grandfather and his rural homeland. It won two awards at this year’s SXSW where it had its world premiere. The documentary is not only a portrait of a man who lived a long life but also a look at the impact of US-Mexico migration. It opens today at the AMC Del Amo in Torrance, Calif., and the AMC El Paso 16 in Texas. Ava DuVernay’s Array Releasing will stream it on Netflix Friday, September 30.

WHAT WE LEAVE BEHIND follows Julián Moreno, who, after a lifetime of bus rides to the United States to visit his children, quietly begins building a house in his rural Mexico at the age of 89. In filming his work and final days, his granddaughter, Iliana Sosa, crafts a piercingly personal and poetic love letter to her elder and his homeland.

In his review from SXSW, Chris Reed called it, “…a cinematic portrait that is as sweet as it is comprehensive. …Based on the love on display, Julián has much to be proud of. Work hard and live well, and you’ll long be remembered, and fondly at that. In the case of the movie What We Leave Behind, you’ll also be beautifully photographed (Sosa is one of three credited cinematographers). Justice has, indeed, been served, in the best possible way.”

See the trailer and poster below. It will stream on Netflix Friday, September 30. 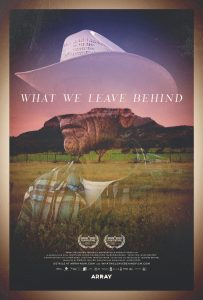